Colombia’s national police force is facing allegations that it wiretapped a high-profile journalist investigating the involvement of cadets in a prostitution ring. 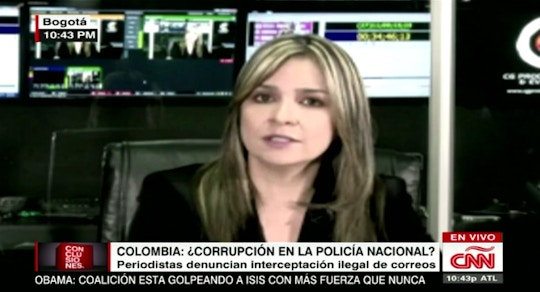