Canada Cuts Off Some Intelligence Sharing With U.S. Out of Fear for Canadians’ Privacy 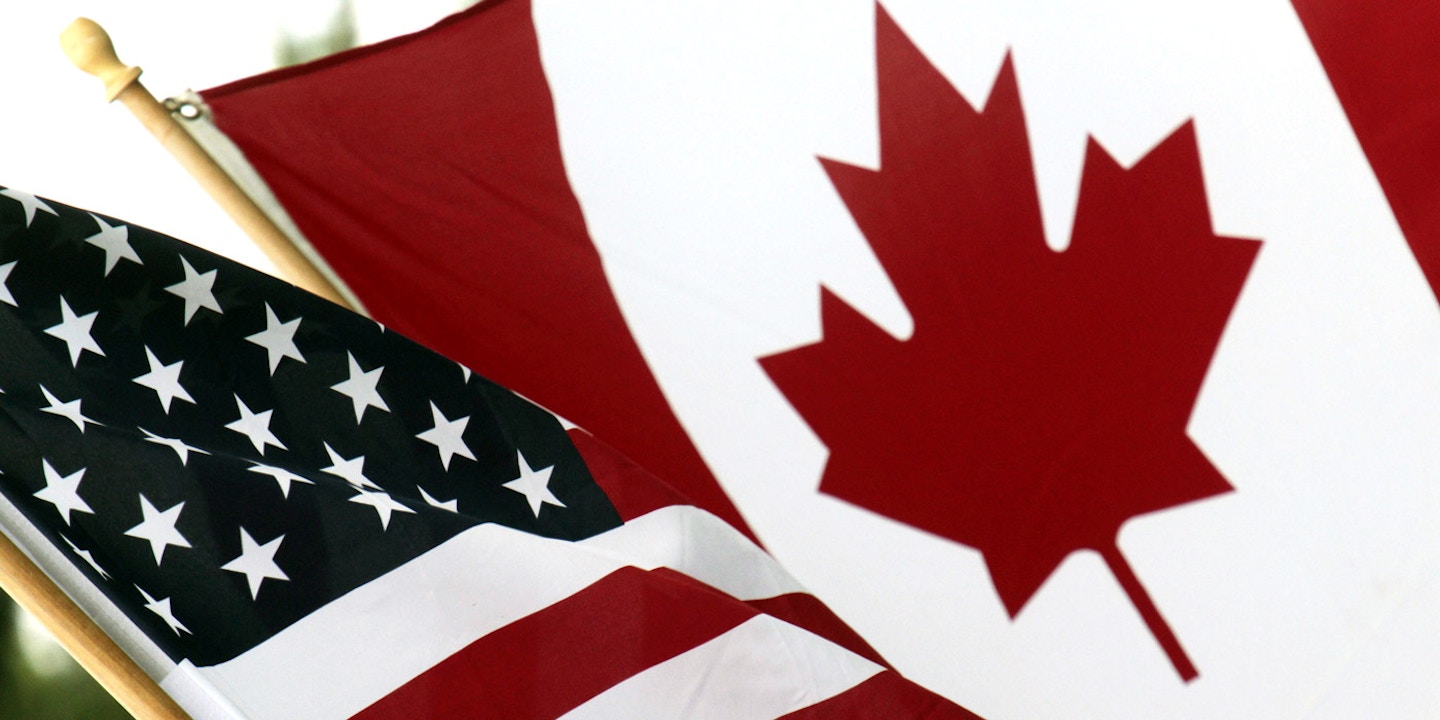 Canada’s CBC network reported Thursday that the country is slamming on the brakes when it comes to sharing some communications intelligence with key allies — including the U.S. — out of fear that Canadian personal information is not properly protected.

“Defense Minister Harjit Sajjan says the sharing won’t resume until he is satisfied that the proper protections are in place,” CBC reported.

Earlier on Thursday, the watchdog tasked with keeping tabs on the Ottawa-based Communications Security Establishment (CSE), Jean-Pierre Plouffe, called out the electronic spying agency for risking Canadian privacy in his annual report.

Plouffe wrote that the surveillance agency broke privacy laws when it shared Canadian data with its allies without properly protecting it first. Consequently, he concluded, it should precisely explain how Canadian citizens’ metadata — information about who a communication is to and from, the subject line of an email, and so on — can and can’t be used.

“Minimization is the process by which Canadian identity information contained in metadata is rendered unidentifiable prior to being shared,” Plouffe wrote in his report. “The fact that CSE did not properly minimize Canadian identity information contained in certain metadata prior to being shared was contrary to the ministerial directive, and to CSE’s operational policy.”

Defense Minister Sajjan said in a statement that the data sharing in question was the result of “unintentional” errors and didn’t allow for specific Canadian individuals to be identified.

The concern for Canadian metadata began shortly after disclosures made by NSA whistleblower Edward Snowden in 2013.

Plouffe’s predecessor told then-Defense Minister Rob Nicholson that the other countries in a secretive surveillance pact called the Five Eyes Alliance — the U.S., the U.K., New Zealand, and Australia — might not be sheltering Canadians’ telephone data the way they should.

The CSE has admitted since the Snowden revelations that it sometimes sweeps up domestic data when keeping track of foreign intelligence communications. When any of that information is shared abroad, “these activities may directly affect the security of a Canadian person,” the previous watchdog, Robert Decary, wrote at the time.

Canada’s decision to temporarily stop sharing information comes at a time when the U.S. is scrambling to come up with a new data-sharing arrangement with the European Union before a January 31 deadline. Europe’s top court decided in October that European privacy isn’t sufficiently respected by the American government or its spying agencies.