Companies are telling the Labor Department and shareholders contradictory things about the effects of a conflict-of-interest rule for investment advisers. 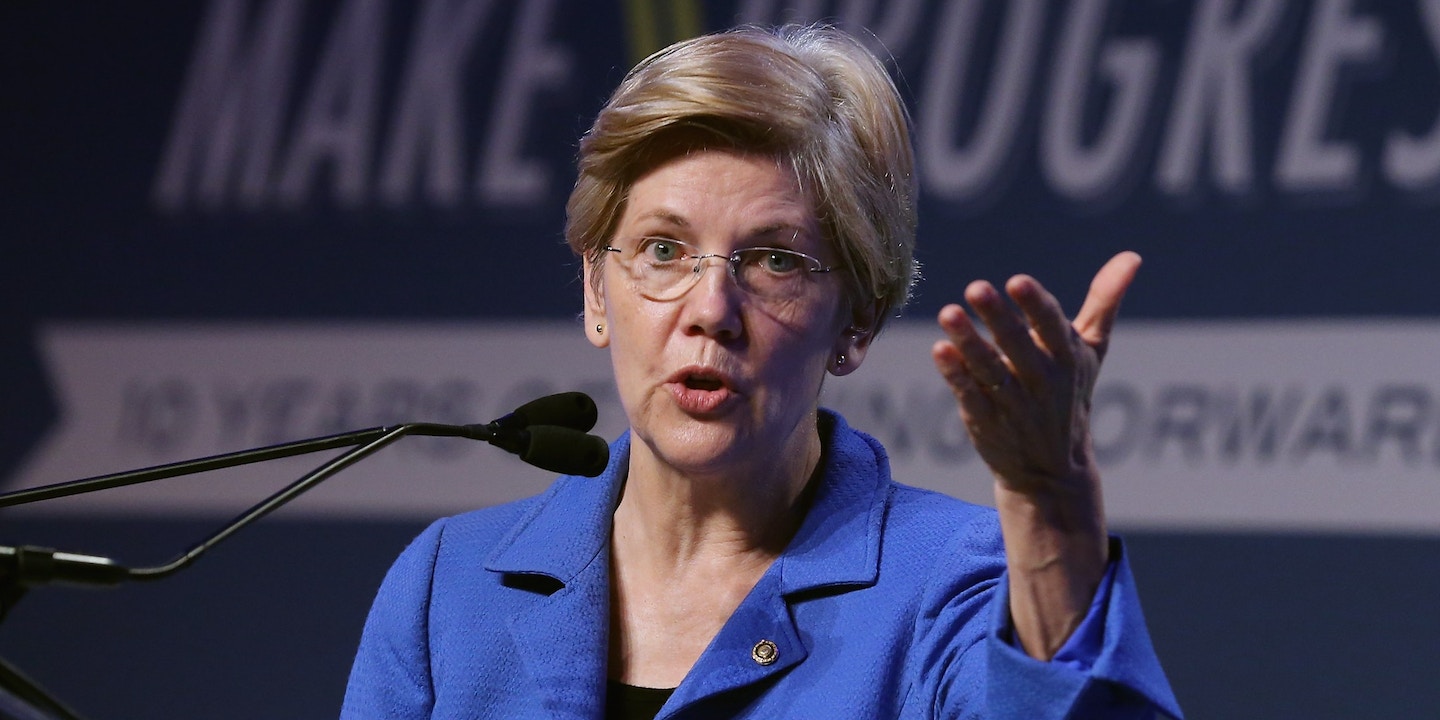 Companies that provide investment advice have been vigorously fighting a proposed Department of Labor rule that would formally require investment advisers for retirement plans to operate in the best interest of their clients — instead of ripping them off with products that earn the companies bigger profits.

Investment advisers have claimed this would be disastrous for their businesses and would leave retail investors with no assistance in navigating the financial markets.

But in earnings calls behind the scenes, these same companies are downplaying the impact of the rule, reassuring their shareholders that they could easily handle the changes.

This contradiction was revealed in a letter from Sen. Elizabeth Warren and Rep. Elijah Cummings made public Thursday. The letter highlights four companies with investment advisory units, contrasting their public and private statements, and implicitly raising the question: Are they lying to the Department of Labor, or to their shareholders?

For example, in a letter to the Labor Department last July, Jackson National Life Insurance Company President James Sopha called the proposal “bad for investors and for America,” and said that “it will be very difficult, if not impossible for financial professionals and firms to comply with the requirements.”

But in a call with shareholders, the CEO of Jackson’s parent company, Prudential U.K., said that the company would “build whatever product is appropriate … and adapt faster and more effectively than competitors.”

The lawmakers note in their letter that public companies are required by law to accurately report material information to shareholders. The Securities and Exchange Commission routinely charges companies with delivering misleading information on earnings calls. Pharmacy chain CVS Caremark, for example, paid $20 million for doing so in 2014. Citigroup paid $75 million for the offense in 2010.

Here’s another example: Dennis Glass, CEO of Lincoln National, told the Labor Department in a comment letter that its rule was “so burdensome and unworkable that financial advisers and firms would not be able to use it.”

But he told shareholders that “Lincoln, because of our scale, broad set of product offerings and strong and diverse distribution franchises with a proven ability to pivot in response to market or regulated changes … will therefore be able to navigate through whatever comes down the road.” He added, “We don’t see this as a significant hurdle for continuing to grow our business.”

Glass’s company and others are pouring millions of lobbying dollars into opposing the rule. President Obama’s Council of Economic Advisers estimates that “conflicted” advice costs individual investors $17 billion a year in retirement savings.

Warren and Cummings also include contradictory comments from the leaders of Prudential Financial and Transamerica Corporation.

Despite warning the Labor Department of the “significant challenge posed by the rule,” which would “significantly increase” Prudential’s expenses, on an earnings call the company said it would “work with our partners to achieve the very important goal of ensuring that their clients have continued access to high-quality retirement income options … and that we’ll be able to make these offerings available on terms that work for everybody.”

Kent Callahan, president and CEO of Transamerica, argued to Labor that the proposed rule was “unworkable” and would have a “harmful impact.” But the CEO of Transamerica’s parent company, Aegon N.V., advised shareholders of the company’s “track record of being able to adjust” to new regulations, and said he expected Transamerica to “remain very strongly positioned in a market that is providing products that millions of customers in the U.S. continue to need.”

In late January, Labor sent the Conflict of Interest rule to the Office of Management and Budget for final review. OMB has 90 days to complete the process. Warren and Cummings, in their letter to Labor and OMB, concluded, “We hope that you will make careful note of these statements.”