Eight Memorable Passages From Apple’s Fiery Response to the FBI

The response Apple lawyers filed Thursday to a court order that the company write software to defeat its own security protocols is exhaustive and fiery. 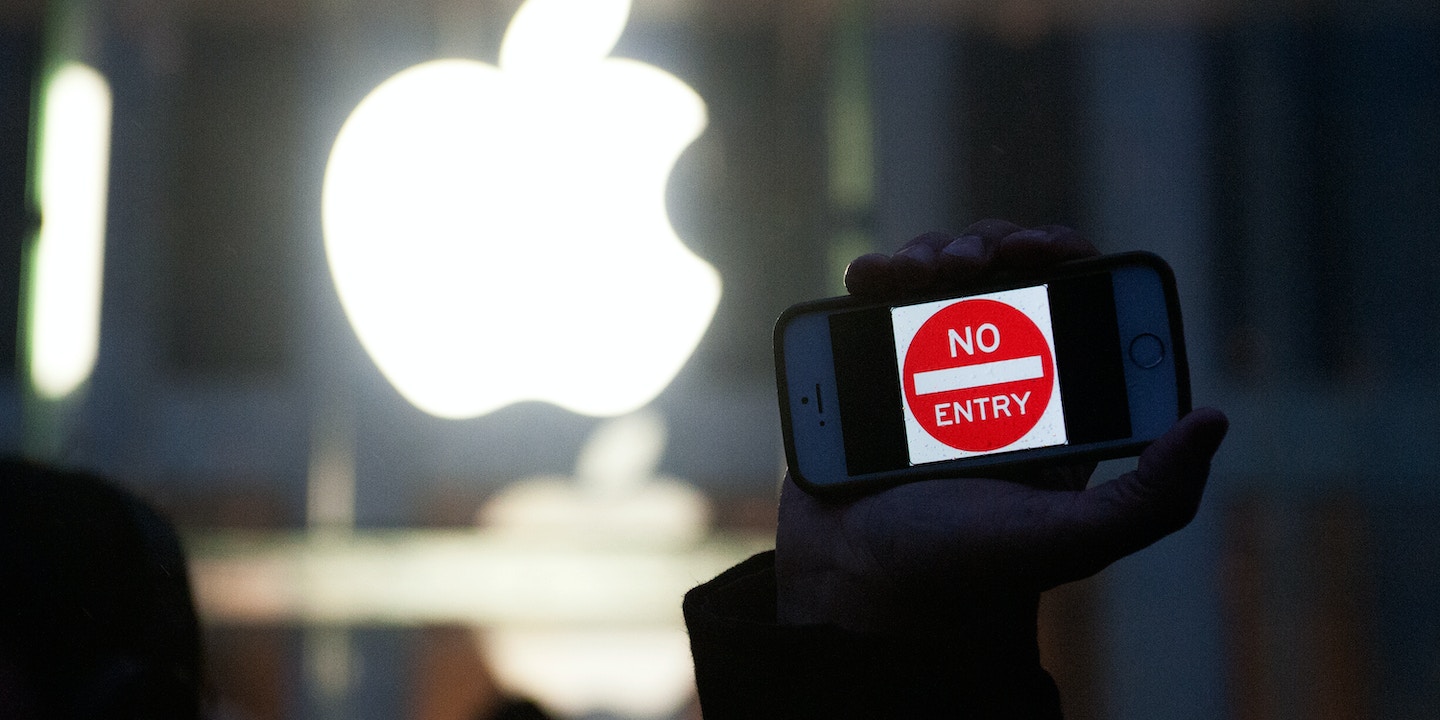 It’s a legal motion for the ages.

The response Apple lawyers filed Thursday to a court order that the company write software to defeat its own security protocols is exhaustive, fiery, accessible, and full of memorable passages.

The lawyers were asking a federal magistrate judge to vacate what they called her “unprecedented and oppressive” order demanding that Apple design and build software to hack into an iPhone used by San Bernardino killer Syed Rizwan Farook.

And they were relentless.

Years from now, people will look back and recall: 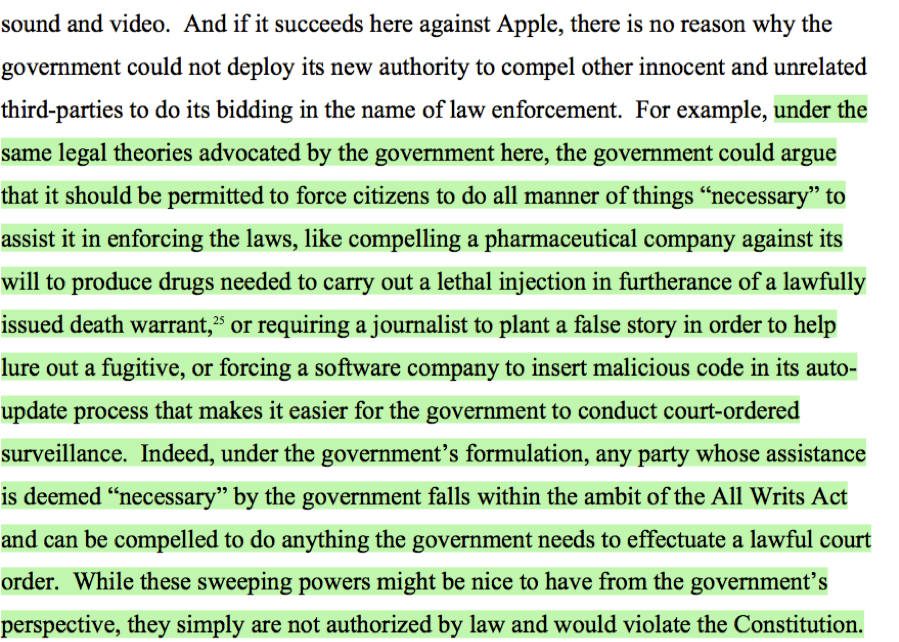