Dow was in the midst of appealing a $1.06 billion class-action antitrust ruling — but settled after Scalia died. 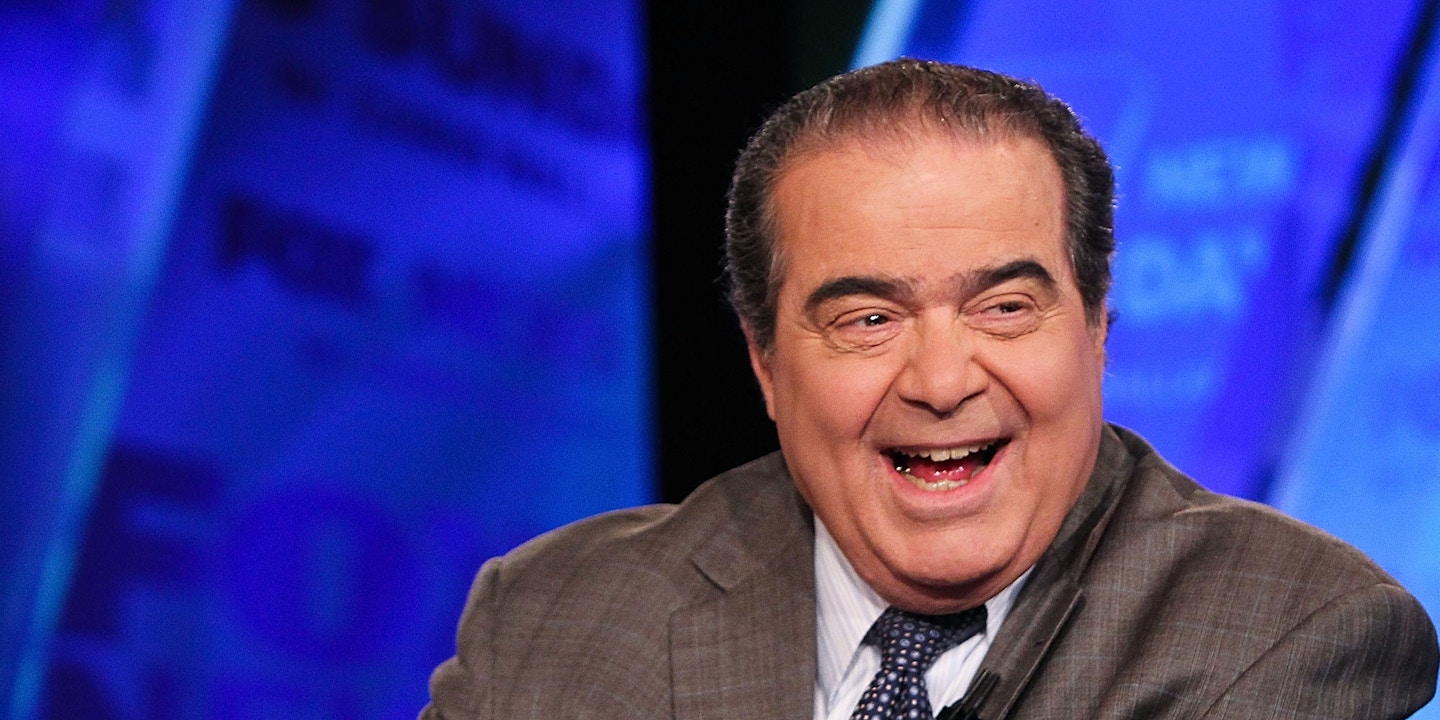 Supreme Court Justice Antonin Scalia was worth billions of dollars to corporate America, if a Dow Chemical settlement made public Friday is any indication.

Dow was in the midst of appealing a $1.06 billion class-action antitrust ruling after a jury found that it had conspired with other chemical companies to fix prices for urethane, a material used in furniture and appliances.

But because of Scalia’s death and the sudden unlikelihood of finding five votes on the Supreme Court to overturn the case, Dow decided to settle for $835 million, the bulk of the original award.

“Growing political uncertainties due to recent events with the Supreme Court and increased likelihood for unfavorable outcomes for business involved in class-action suits have changed Dow’s risk assessment of the situation,” the company told Bloomberg News.

The case reveals how corporations have used the conservative majority on the court as a safety valve to nullify unfavorable rulings. As the Alliance for Justice has documented, time and again, the Roberts Court has issued 5-4 rulings that protect big corporations from liability, limit access to justice for workers and consumers, and allow companies to evade regulations on the environment, racial and gender discrimination, and monopolistic practices.

The most famous of these Court rulings, the Citizens United decision, enabled unlimited corporate spending in elections to attack regulatory structures at the legislative and executive branch. But the corporate stranglehold on the judicial branch provided a backstop, another venue to relieve big business from accountability.

Scalia’s death on February 13 changed that, at least temporarily. The 4-4 split between liberals and conservatives on the Court means that, in most controversial cases, a deadlock allows the lower court ruling to stand. And in nine of the 13 federal district courts of appeals, Democrats have appointed the majority of judges, making it harder for corporations to get a favorable judgment.

This is not just a theoretical matter; it comes down to dollars and cents, as the Dow Chemical case shows.

The company had reason to think it could successfully appeal the $1.06 billion ruling against it, as long as Scalia was there.

Scalia has been on the majority side in striking down class-action lawsuits in the past, and wrote the opinion in Wal-Mart v. Dukes, which prevented company employees from pursuing a gender pay equity suit because the 1.5 million women in the class couldn’t prove that each one of them faced exactly the same type of discrimination.

In the settlement, Dow did not take responsibility for price fixing, continuing to argue that the lawsuit was “fundamentally flawed.” But without a Scalia around to bail it out, its arguments have scant effect.