Les Moonves, the chief executive of CBS, celebrated Donald Trump’s presidential campaign for the second time on Monday, calling it “good for us economically.” 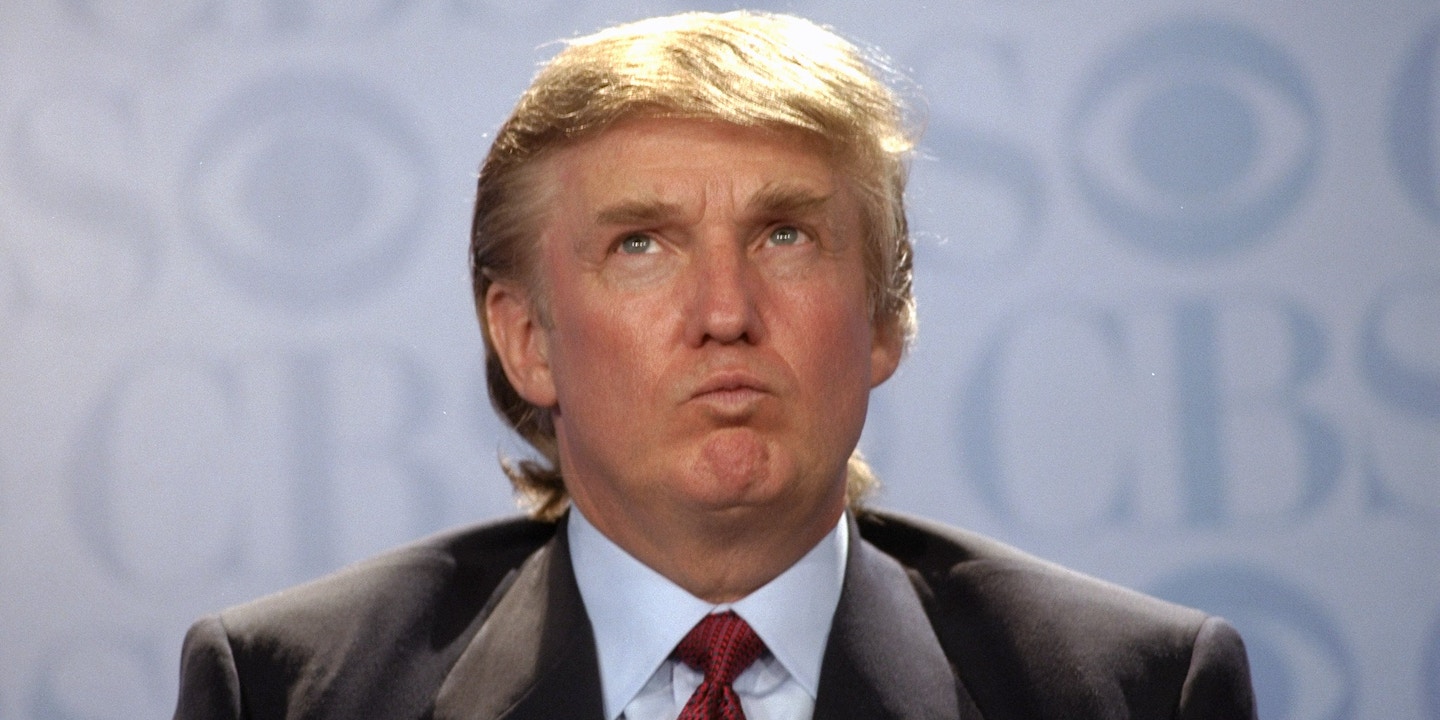 Les Moonves, the chief executive of CBS, celebrated Donald Trump’s candidacy for the second time on Monday, calling it “good for us economically.” Moonves, speaking at the Morgan Stanley Technology, Media, and Telecom Conference at the Park Hotel in San Francisco, described the “circus” of a presidential campaign and the flow of political advertising dollars, and stated that it “may not be good for America, but it’s damn good for CBS, that’s all I got to say.”

The CBS media executive also riffed briefly about the type of campaign advertising spending produced by such a negative presidential campaign. “They’re not even talking about issues. They’re throwing bombs at each other and I think the advertising reflects that.” Moonves added, “I’ve never seen anything like this and this is going to be a very good year for us. … It’s a terrible thing to say, but bring it on, Donald, go ahead, keep going.”

Moonves made similar comments in December during an investor presentation, which we flagged for readers. “The more they spend, the better it is for us and: Go Donald! Keep getting out there!” Moonves said, commenting on the presidential race. In his comments earlier today, Moonves referenced the outcry over his previous remarks and said, “I’m not taking any sides.”

Listen to Moonves’ comments at the conference below:

As we’ve previously reported, media corporations are set to be the big winner of the campaign season, as candidates and Super PACs are projected to spend a potential $5 billion overall. Much of that money will go to television, internet, and radio commercials, enriching companies like CBS, Comcast, Time Warner, Media General, and the Tribune Company.

The media industry is in many ways complicit in this state of affairs. Media businesses have lobbied over the years to block a variety of campaign finance reform efforts, from better disclosure for advertisement sponsors to a bipartisan proposal to give candidates free airtime.

In 2012, Moonves memorably said: “Super PACs may be bad for America, but they’re very good for CBS.” In a conference call last February, he was even more bullish, telling investors, “Looking ahead, the 2016 presidential election is right around the corner, and, thank God, the rancor has already begun.”