Some Democratic Lawmakers Are Open to Removing Lobbyists as Superdelegates

When asked about a Democratic Party system that allows corporate lobbyists to have a vote in picking the party’s presidential nominee, some lawmakers expressed concern. 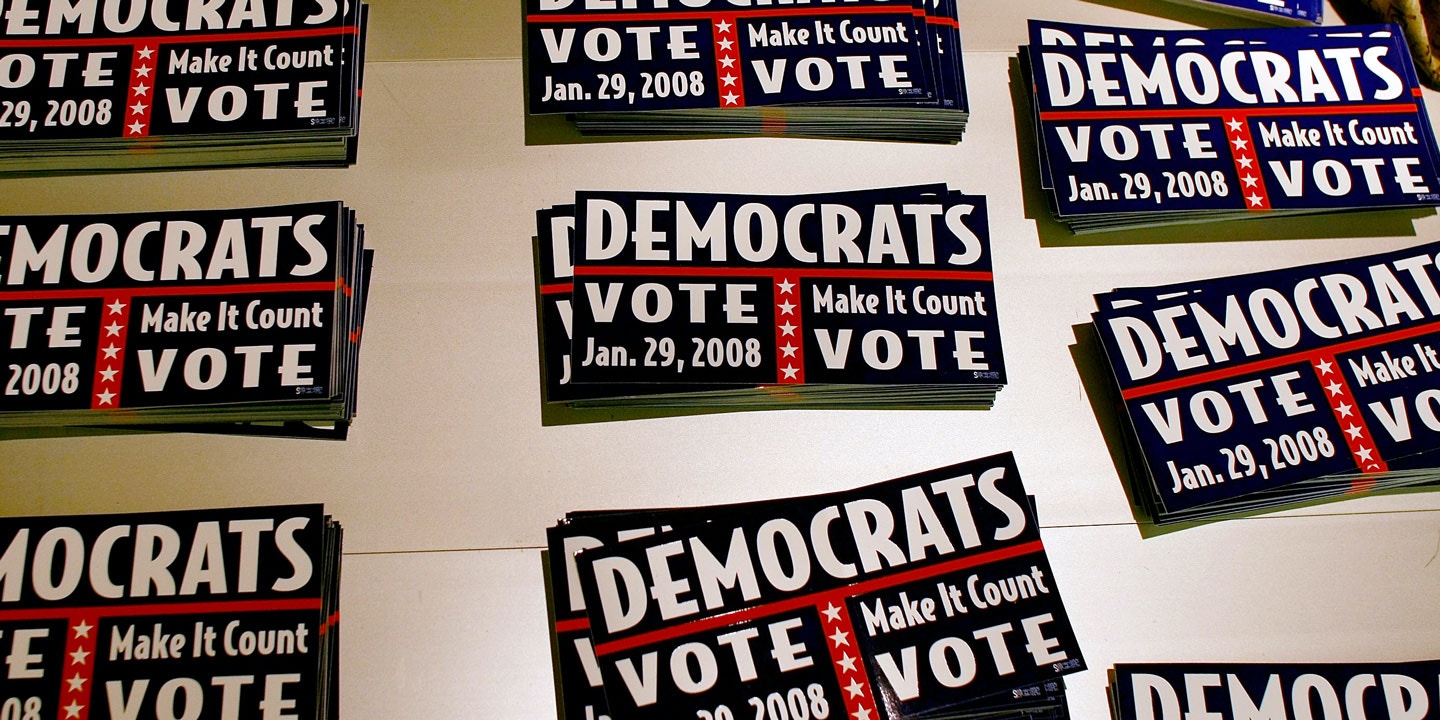 DEMOCRATIC LAWMAKERS HAVE declared that they will work to get money out of politics, but only a few are interested in getting rid of a Democratic Party system that allows corporate lobbyists to select the party’s presidential nominee, potentially thwarting the will of voters.

Democratic National Committee rules allow for 712 so-called superdelegates to vote at the nominating convention, alongside the 4,053 pledged delegates who are selected directly by primary voters and caucusgoers.

Most of the 712 superdelegates, who are not bound to the decisions of voters, are elected Democratic politicians. But a significant number are individuals in the private sector. As we reported previously, several superdelegates are former politicians and party insiders who now work as lobbyists for banks, oil companies, foreign governments, and payday lenders, among other special interests.

We recently asked a number of congressional Democrats about lobbyist superdelegates and received a mixed reaction.

“I do think alumni associations are really important for institutions,” said Rep. Sam Farr, D-Calif., defending the role of former officials who happen to be lobbyists as superdelegates. “Who cares about how they’re getting paid?”

But after hearing the list of lobbyists who currently serve as Democratic superdelegates, Honda said he might change his mind. “I’ll think about it. I’ve never thought about it.”

Rep. Russ Carnahan, D-Mo., dismissed the issue, claiming falsely that there are rules that prevent the role of lobbyists. “There are several restrictions on that,” he told us.

“I think we can always look at reforming the process,” said Jim Langevin, D-R.I., when asked whether lobbyists should serve as superdelegates.

“I think it’s fundamentally wrong,” said Grijalva, who called for getting rid of the entire superdelegate system. “It creates an image for our party that the outcomes are already predetermined.”

“Until you asked the question, I hadn’t really thought of it. I don’t think we should have superdelegates,” said O’Rourke. “I think that’s one way the Republican Party handles their primary process better than we do. ”

Some advocacy groups have called loudly for reform. MoveOn.org’s petition demanding that superdelegates should not “deny democracy” has over 200,000 signatures.

The DNC has defended the current system. Speaking on CNN, Rep. Debbie Wasserman Schultz, the current chair of the party, explained that superdelegates “exist really to make sure that party leaders and elected officials don’t have to be in a position where they are running against grassroots activists.” In other words, they’re essentially a damper in case the voters get carried away with a candidate who isn’t a mainstream Democrat.

The DNC also published a blog post touting the current system, declaring that superdelegates represent a “diverse group of citizens like you and the Democratic leaders you have elected.”