A House panel quietly votes down an amendment that would require an accounting of nuclear weapons costs that could exceed $1 trillion over 30 years. 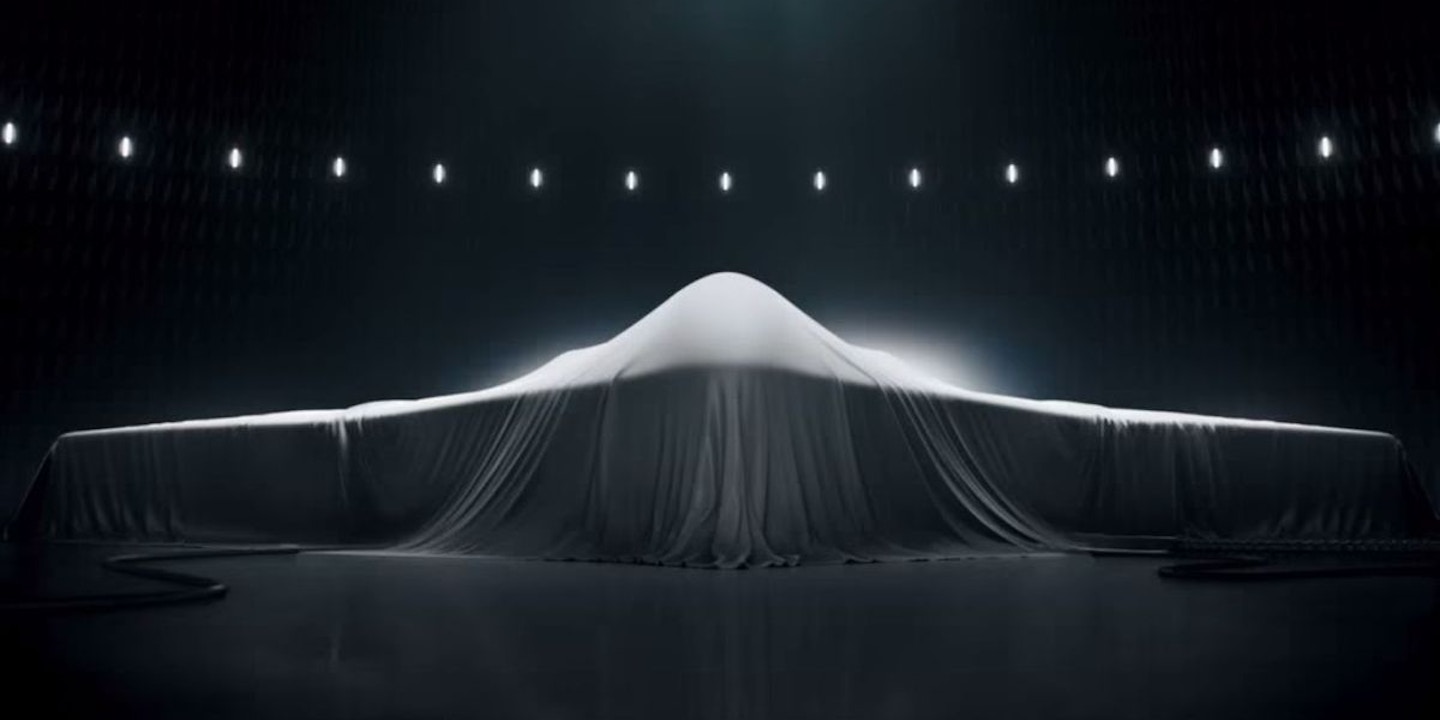 Republican lawmakers in the House of Representatives have lined up to quietly kill a cost estimate of the Pentagon’s three-decade nuclear modernization program, which experts predict will exceed $1 trillion. The vote was mentioned briefly in Politico’s morning briefing list last week but otherwise received no media coverage.

The Pentagon is already moving to refurbish its 1,900 deployed nuclear warheads and replace each leg of its nuclear triad — its land, sea, and air-based delivery systems. In October, the DOD signed a contract with Northrop Grumman to produce a new long-range strike bomber, and its proposed budget plan sets aside hundreds of billions of dollars to buy a new generation of ICBMs, nuclear submarines, and cruise missiles.

In the mid-2020s, those expenses are scheduled to overlap with major purchases of aircraft carriers and the F-35 joint strike fighter, leading to a surge in spending that experts have called “unsustainable,” “unaffordable,” and “a fantasy.”

Brian McKeon, principal deputy undersecretary of defense for policy, told reporters in October that the Pentagon was “wondering how the heck we’re going to pay for it,” and that current leadership is “thanking [their] stars we won’t be here to have to answer the question.” In November, the Pentagon comptroller called the cost of nuclear modernization “the biggest problem we don’t know how to solve yet.”

On Wednesday, four hours into a marathon hearing of the House Armed Services Committee, Rep. Pete Aguilar, D-Calif., proposed a measure that would require the Congressional Budget Office to predict the cost of modernization over 30 years. The CBO is currently required to estimate the costs only 10 years out, which would overlook the longer-term surge.

Rep. John Garamendi, D-Calif., spoke in support of the amendment.

“We’re going to spend an incredible amount of money on what amounts to a new nuclear arms race. It will take money from other programs. … We ought to be aware of it, but we will be blind to the total cost,” Garamendi said.

Republican Michael Rogers, R–Ala., rallied his colleagues against the amendment, claiming that a 30-year cost estimate may not provide reliable data.

“In all candor, a multi-decade cost estimate wouldn’t be worth the paper it was written on,” said Rogers. “This amendment would result in false, unreliable data in the public debate.”

But Aguilar fired back, pointing to a 30-year cost estimate of shipbuilding programs the committee’s Republicans had approved. “If we’re not going to do long-term planning,” Aguilar said, “then let’s be honest about it.”

The measure was defeated 26-36, with all Republicans voting in opposition.

In the last election cycle, Rogers received more than $65,000 in campaign contributions from defense contractors, including $5,000 from Northrop Grumman, the company producing the new long-range strike bomber.

Nuclear policy experts were quick to condemn Rogers’s dismissal of a long-term study.

“Rep. Rogers continues to believe that ignorance is bliss when it comes to increasing transparency about the long-term cost of U.S. nuclear weapons,” said Kingston Reif, director of threat reduction policy at the Arms Control Association. “Yes, it’s true that 30-year costs are speculative. But Congress should want all the information it can get about the cost of these plans, especially in the 2020s and 2030s.”

It is unclear whether the Senate Armed Services Committee will consider a similar measure in coming months.