The court overturned the 1997 conviction of Bill Richards for the murder of his wife, Pamela, finding that false forensic testimony had impacted the outcome of his trial. 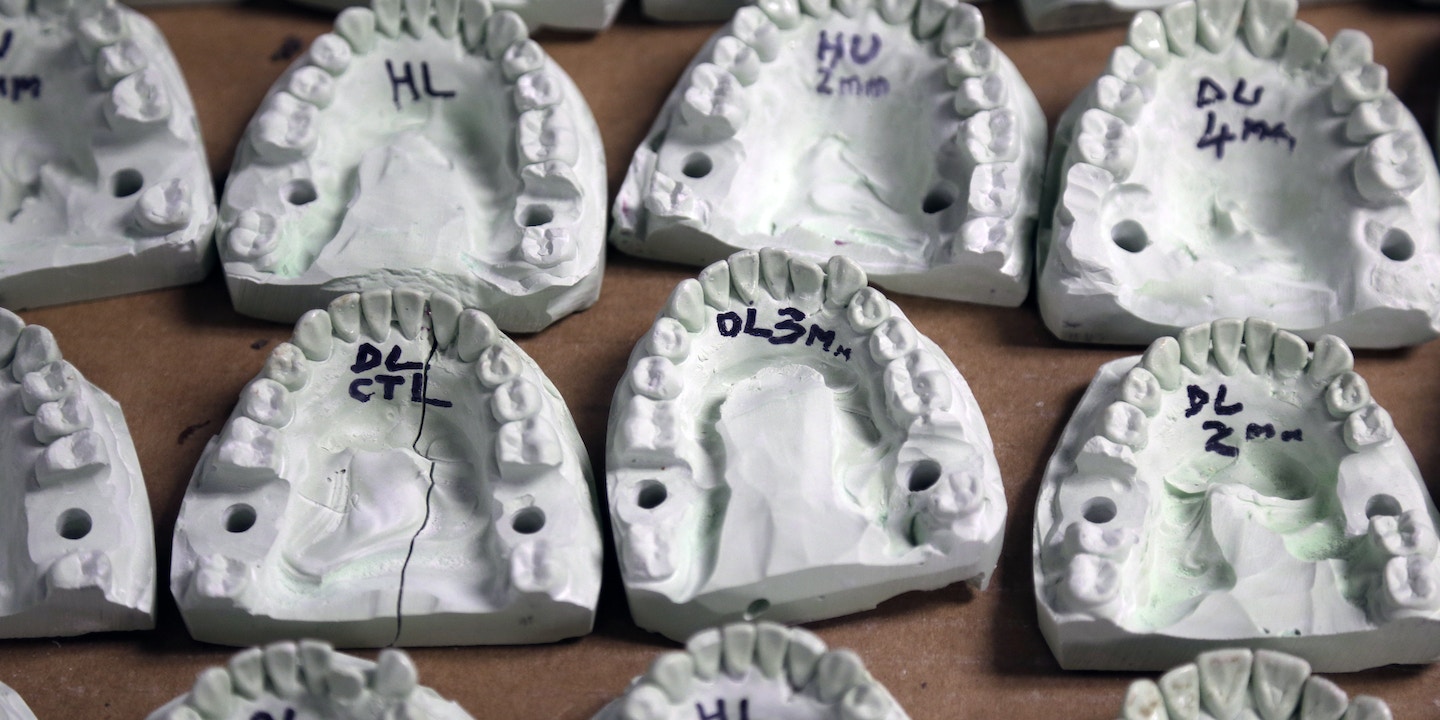 In a unanimous ruling released Thursday, the California Supreme Court overturned the 1997 conviction of Bill Richards for the murder of his wife, Pamela, finding that false forensic testimony had impacted the outcome of his trial. “Needless to say, we are thrilled,” said Richards’s attorney Jan Stiglitz, a founder of the California Innocence Project, which has represented Richards for the last 15 years. “It’s been a long time coming.”

Richards’s controversial conviction for Pamela’s grisly 1993 murder has long been considered a clear case of wrongful conviction that was based on the discredited science of bite-mark analysis. Indeed, it took the state four attempts to convict Richards — two full trials ended in a hung jury and a third ended in a mistrial during jury selection — and prosecutors were successful only after putting on the stand a legendary forensic dentist who testified that Richards’s highly unique lower dentition was a match for a bite mark found on Pamela’s hand. The dentist, Norman “Skip” Sperber, told the jury that based on his 40-plus years in the field, he could say that out of 100 people, only “one or two or less” would have the same “unique feature” in their lower teeth.

In fact, however, Sperber was wrong. In 2008 he recanted his testimony, saying that he had cited statistics that lacked scientific support and never should have done so, “because it’s inappropriate to cite percentages or things resembling percentages unless there has been some prior scientific study” to back up the assertion. Based on Sperber’s recantation (and that of another dentist, Greg Golden, who testified for the defense, along with additional testimony about new DNA evidence that matched an unknown male), a district judge in 2009 said that the evidence now before the court pointed “unerringly” to Richards’s innocence.

The state appealed that decision and in 2012 the California Supreme Court agreed, knocking down the trial court’s ruling. The decision, which split the justices 4-3 in favor of upholding Richards’s conviction, was tortured: In a decision that was derided as the worst of the year by California Lawyer magazine, the court ruled that expert testimony was merely opinion and therefore could never be considered true or false.

In response, California lawmakers amended the state’s penal code with a measure known as the Bill Richards Bill. That law, which allowed Richards to again appeal his case, made clear that a conviction could be overturned based on an expert recantation or when the science underlying the original testimony had changed.

This time around, the entire court agreed that Sperber’s testimony was false, the bite-mark evidence was material to the case, and there was a reasonable probability that the evidence had impacted the outcome of Richards’s trial. The court noted that aside from the alleged bite mark, there was only circumstantial evidence to suggest Richards had killed his wife — and in its analysis the court seems to have concluded that none of it was particularly persuasive.

It was clear that Pamela had struggled violently with her attacker, for example, but Richards showed no sign of being injured on the night his wife was murdered. The court found that “unusual.” Investigators found no foreign footprints at the murder scene, but that was “not remarkable,” given the desert landscape of the couple’s rural San Bernardino County property. Police said they were immediately suspicious of Richards in part because he was able to identify for them a concrete block and a paving stone that were used to bludgeon his wife — but that too wasn’t exactly persuasive of guilt, since the bloody items were found near her body. “Accordingly, with the exception of the bite-mark evidence, the defense had a substantial response to much of the prosecution’s evidence against [Richards],” the court concluded. “Under these unique circumstances, it is reasonably probable that the false evidence presented by Dr. Sperber at petitioner’s 1997 jury trial affected the outcome of that proceeding.”

The ruling is not only a victory for Richards — though the state could still decide to retry him — but it is also a victory for lawyers who work to exonerate the wrongly convicted. The Richards case was the first test of California’s junk-science statute, which is only the second such law in the country (Texas’s came first). The court’s plain interpretation bodes well for the future of such laws, and for the wrongfully convicted, who face a particularly brutal legal climate in California.

Generally, in order to obtain relief, a wrongfully convicted inmate in California must present a state court with new evidence that “points unerringly to innocence” — an almost impossibly high standard. Not even DNA evidence from some unknown person collected from the murder weapons and from Pamela’s fingernails was enough to vacate Richards’s conviction. The new junk-science statute “makes for an easier path in any situation where the conviction was based on discredited science,” Stiglitz said in a brief interview shortly after the court’s ruling was released.

Experts say that Richards’s case is a prime example of the dangers of allowing junk science into evidence in the first place. Richards’s “wrongful conviction was preventable,” wrote Chris Fabricant, director of strategic litigation for the Innocence Project, in an email to The Intercept. “The bite-mark evidence should never have been introduced in the first instance.” Nationally, he said, Richards is the third bite-mark conviction overturned in the last eight months, “and demonstrates, once again, that any conviction resting on bite-mark evidence is inherently unreliable.”

Michael Bowers, a Ventura, California, lawyer and forensic dentist — and longtime critic of bite-mark evidence — noted that Richards’s case “emphasizes the dangers invalidated forensic examiners and bite-mark opinions create for innocent criminal defendants.” And he suspects that, in part, the case will serve as a potent example of why the “use of inadequately researched methods like bite marks” should cease in criminal prosecutions.

The California Supreme Court’s ruling kicks the case back to San Bernardino District Attorney Michael Ramos, who will now have 60 days to decide whether his office will seek to try Richards for the fifth time. A spokesperson for the office did not immediately reply to an email from The Intercept seeking comment. For now, Richards will be released from state prison and moved to the custody of local law enforcement in San Bernardino County pending the DA’s decision.