A new report on the practice of leasing out jail space raises ethical questions about public institutions profiting off incarceration. 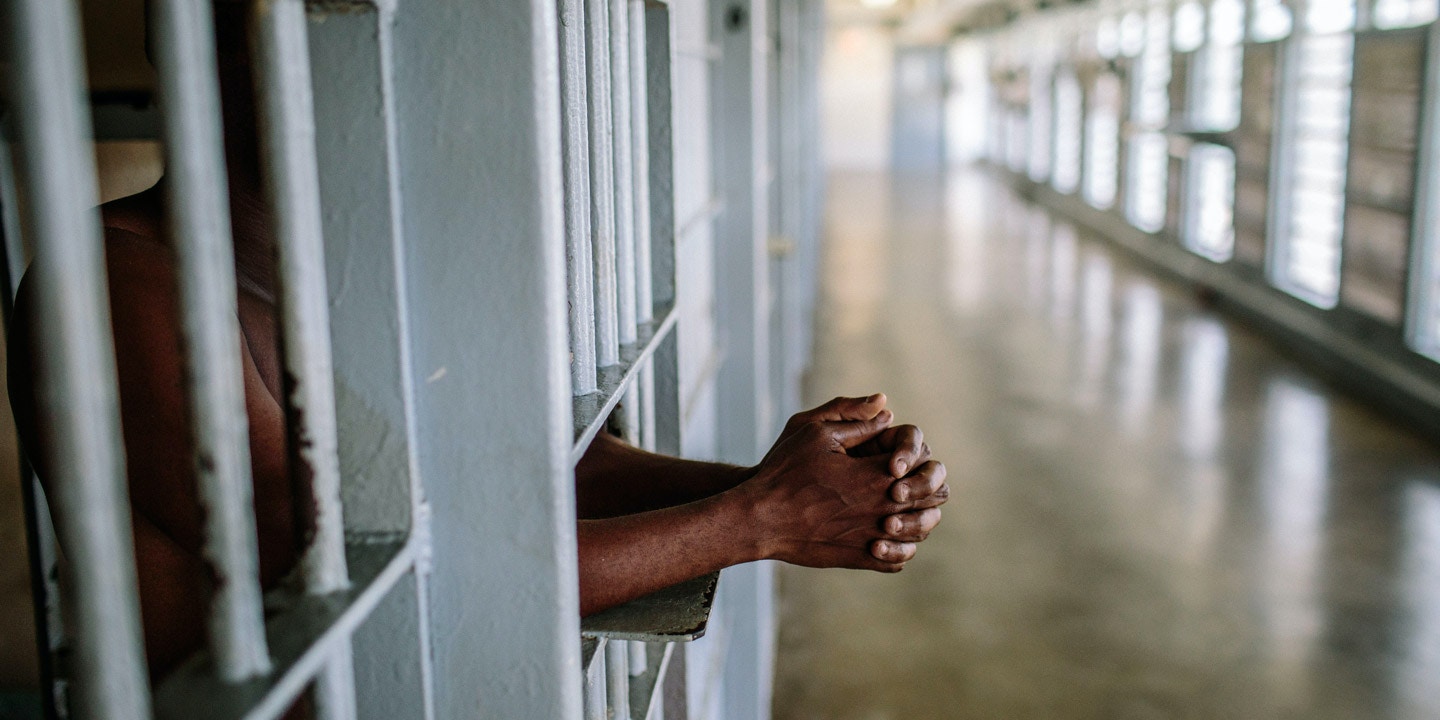 Louisiana’s prisons are so overcrowded that more than half the state’s prisoners can’t fit in them and have been sent to serve their sentences in county jails instead, where they occupy more than 75 percent of the beds normally reserved for local detainees awaiting trial or serving short sentences. In Mississippi, state prisoners take up more than 55 percent of local jails’ beds; in Kentucky, the proportion is more than 45 percent.

These numbers, released today as part of a Prison Policy Initiative report on “jail leasing,” expose the extent of a practice that advocates say harms prisoners and raises ethical questions about public institutions profiting off incarceration. But as some states embark on efforts to reduce prison populations, local officials who for years have received financial incentives to house state prisoners in their jails are now faced with the threat of a loss of revenue.

As mass incarceration boomed and prisons nationwide were filled to the brim, private detention facilities sprung up to take in some of the “surplus” population — at a premium. These private prisons have faced much criticism in recent years, while local jails, engaging in the same practice and often in direct competition with them, have done so less conspicuously. In 2014, 8.4 percent of those sentenced to prison nationwide were sent to private facilities, where the prospect of profit makes efforts to reduce recidivism counterintuitive. But another 5.2 percent of state prisoners were sent to public local jails, which are intended for temporary custody and lack most of the rehabilitative and educational services that prisons are supposed to provide.

“We knew that people incarcerated at the state and federal level were counted in local jail data and when we parsed some of that out we realized that this was much bigger problem that we had initially thought,” said Peter Wagner, executive director of the Prison Policy Initiative. “But nobody talks about it.”

With more than 3,000 facilities scattered across the country and a variety of local agencies in charge, jails are uniquely difficult to monitor, and even harder to reform. Consistent data about jails is hard to come by, and because they are small and managed locally, they often escape the scrutiny of advocacy groups that monitor abuse and neglect in prisons.

“Without question prisoners would rather be in prison than jail,” Marjorie Esman, the executive director of the ACLU of Louisiana, told The Intercept. “If for no other reason, because you want to be some place where they can get you skills and where you’re going to be using your time in a productive way.”

Louisiana’s staggering jail leasing numbers are largely the result of a state prison system that is overburdened by sentencing so severe that the state has been dubbed the “prison capital of the world.” In the 1990s, Louisiana came under a federal order to reduce overcrowding in its prisons, but instead of decreasing the incarcerated population or building new facilities, the state turned to local sheriffs for help housing inmates.

“What we need to do, in a very large-scale way, is revisit the way we’re sentencing people, why we’re keeping people in for as long as we are, people who aren’t going to hurt anybody and don’t need to be incarcerated,” Esman said. “If we could get a handle on that then we wouldn’t have as much of a need to send people to local jails, where we’re mixing them with other people that we’re keeping in jail awaiting trial just because they’re too poor to post bail.”

Over time, jail leasing turned into a reliable source of income for local officials looking to balance budgets. In some counties, jail wardens “make daily rounds of calls” all over the state to “hustle” for people to fill their jails, the Prison Policy Initiative report notes. In Oklahoma, for instance, where 25.5 percent of local jail beds are filled by state prisoners, sheriffs receive $27 per day for each inmate they hold for the state — making up as much as 7 percent of some counties’ budgets.

“The sheriffs have a direct financial incentive to pack their jails as full as they can,” said Esman.

Natalie LaBorde, a spokesperson with the Louisiana Department of Corrections, acknowledged the problem but said that the state has begun efforts to reform sentencing, and that officials are looking for ways to reward those sheriffs who contribute to reducing recidivism by providing reentry initiatives, even if they are destined to reduce the need for their jails.

“The reality is that it will affect them and it will affect their budgets, but we want to find ways to partner with them and keep them whole, just not on the back of increasing the prison population,” LaBorde said, suggesting higher per diems as a possible way to make up for falling populations. “To their credit, a lot of sheriffs have stepped up. Louisiana doesn’t want to remain the prison capital of the world.”

The problem is not unique to Louisiana. As states begin to reassess their incarceration practices, less state money makes it into counties’ budgets. In Mississippi, where the incarcerated population dropped by 15 percent in 2014, some counties that had come to significantly rely on jail leasing warned of the “devastating” effects of locking up fewer people. “It should be great news but instead it’s kind of a fight over who gets the remaining population,” Blake Feldman, an advocacy coordinator at the ACLU of Mississippi, told The Intercept.

As was the case in Louisiana, Mississippi dealt with prison overcrowding at the height of its incarceration binge by turning to the counties. “Local governments bought into this false economic promise of mass incarceration as this great way to make money and provide jobs,” said Feldman. “And now that our state is doing the right thing, the problem is local governments whose economies have been centered around the criminal justice system.”

Mississippi counties housing state prisoners receive $29.74 per inmate, but also the right to exploit inmates’ labor — which many are doing to make up for slashed budgets to local services, like garbage collection.

“You’re either going to go up on everybody’s garbage bill, or you’ve got to house those inmates,” George County Supervisor Henry Cochran told the Huffington Post. “You’re using that inmate labor, so [taxpayers are] getting a little good out of that inmate for their tax dollars. You either go to hire a bunch of employees or keep that inmate. It’s like making a deal with the devil.”

For now, counties continue to house considerable numbers of state prisoners, particularly in the South. They do so facing less scrutiny and providing fewer services than already under-serviced prisons. They also do so with a profit motive, piling onto the widespread practice of profiting off residents through a barrage of traffic tickets, fines, and high bail, and contributing to the cycle of incarceration and poverty exposed in the aftermath of the Ferguson protests.

But as the push to reduce incarceration trickles down from prisons to jails, counties struggling against slashed revenues will need to adapt. “We’ve seen a lot of counties acknowledge the fact that population is going down and the logical thing to do is close wings of the jails, or entire buildings,” said Kathy Rowings, justice program manager at the National Association of Counties. “They realize the population is smaller, and it’s likely to stay smaller.”