There are still rules forbidding campaign staffers from explicitly asking millionaires to give more than $5,000 to the Clinton Super PAC. Here’s how to get around them. 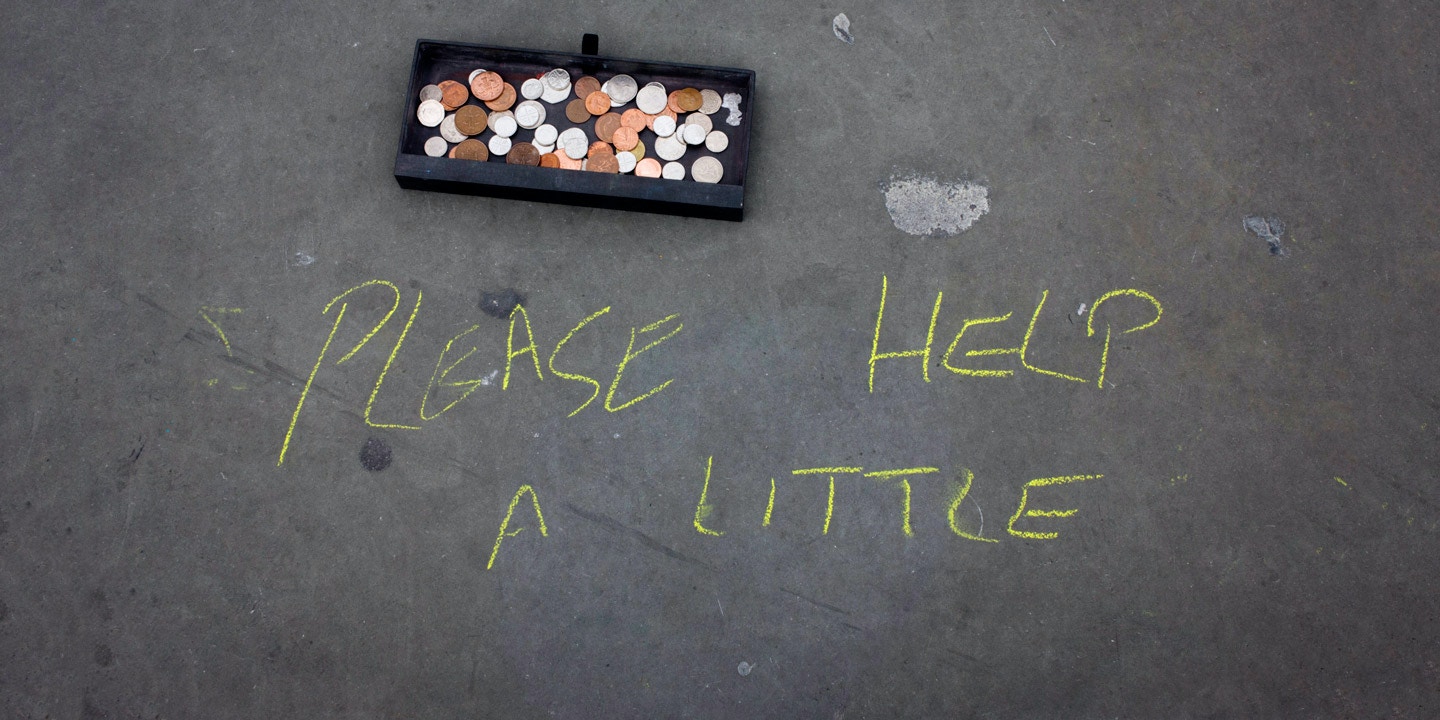 Let’s say you’re running a huge campaign to elect Hillary Clinton president. Citizens United made it possible for Super PACs to raise unlimited amounts of money from incredibly rich people. You want them to give as much money as possible to Priorities USA, the main Super PAC supporting Clinton.

Sadly, however, there are still rules forbidding campaign staffers from explicitly asking the incredibly rich to give more than $5,000 to Super PACs like Priorities USA. They are loose rules, and rarely enforced rules, but they are rules nonetheless.

So what can you, a Clinton operative with a Cleveland Park mortgage and irritatingly expensive children, do to avoid paying defense lawyers half a million dollars in the very unlikely event that the Federal Election Commission decides to open an investigation into what you did?

Fortunately, a 2015 memo evidently written by Marc Elias, now general counsel for the Clinton campaign, explains it all. Very precisely.

The memo, found among the trove of documents from the Democratic National Committee apparently stolen by the hacker who goes by the name Guccifer 2.0, includes rules and sample statements that will keep you on the right side of America’s barely existing campaign finance laws.

All the rules quoted below are taken directly from that memo. The sample statements are an artistic extrapolation.

Rule: “All conversations that refer to a Preferred Super PAC should include a hard ask for $5,000.”

Statement: “The law allows us to ask our supporters to give $5,000 to the Priorities USA Super PAC. I legally cannot ask you to give more than that, even though, given your enormous fortune, you could easily afford it. You are very handsome and/or pretty.”

Rule: “Do not specifically earmark the funds for [Hillary Clinton]’s election.”

Statement: “We do not control how Priorities USA spends its money. Anything is possible! Anything at all! All the people making the decisions have been employed by Bill and Hillary Clinton since 1995.”

Rule: “As long as a hard money solicitation is made, you may speak freely about the campaign’s support for that Super PAC’s work.”

Statement: “We hope you will give $5,000 to Priorities USA! We can’t win this election without them! Of course, we are not asking you to give them more than $5,000! That would be a violation of obscure campaign finance regulations and we care about upholding those far more than winning even though if we lose to Trump the earth will be covered in a pestilential darkness!”

Statement: “We just want to emphasize that Priorities USA is fantastic and the only thing that can stop Trump from feeding your kids to his herd of giant man-eating hogs.” [HANG UP, CALL BACK] “Sorry, I forgot to mention that we are only asking you to give $5,000 to Priorities USA and not some greater amount reflecting the value you place on your children’s lives.” [MAKE OINKING SOUNDS]

(OK, that one was actually word-for-word from the memo.)

Statement: “You can contact the president of Priorities USA to learn more. Here is his work phone, cellphone, home phone, email, Twitter, LinkedIn, Facebook, Skype, Snapchat, Instagram, mailing address and he just texted me that he is standing outside your front door right now dressed as George Washington. But no pressure.”