Former NATO Commander Philip Breedlove defended himself after The Intercept reported on leaked emails that showed him plotting to push President Obama to escalate tensions with Russia. 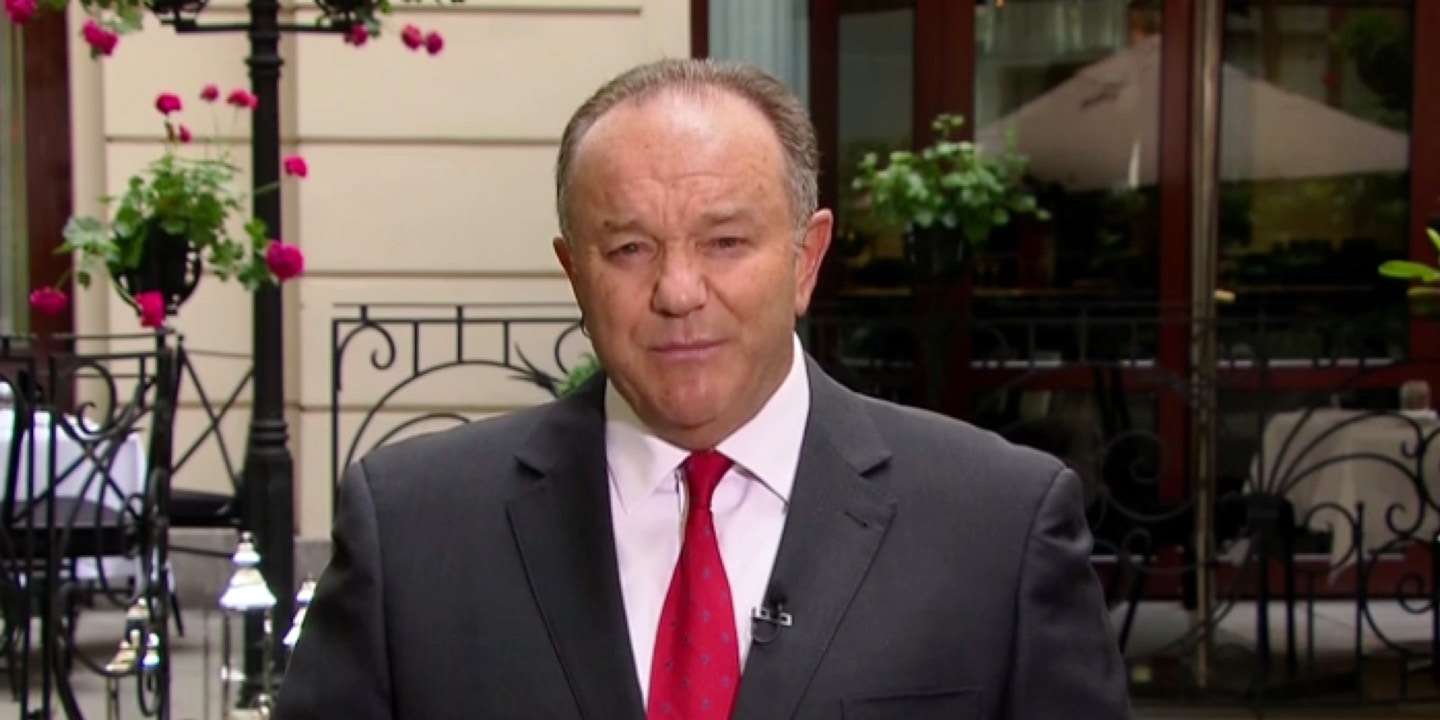 Former NATO Commander Philip Breedlove defended himself on Saturday after The Intercept reported on leaked emails that showed him plotting to push President Obama to escalate tensions with Russia.  “I think what you see is a commander doing what commanders ought to do,” Breedlove told CNN’s Christiane Amanpour.

Amanpour asked about emails — originally published by “hacktivist” website dcleaks.com — showing Breedlove seeking help from former Secretary of State Colin Powell on ways to get Obama to be more aggressive in defending the Ukraine against Russian invasion.

Breedlove deflected Amanpour’s questions at first, slamming the source of the leaks, which has not been publicly identified. “Let’s talk about the frustration right up front — the frustration that a nation-state would hack into a private individual’s emails and then use those to put out there for political or military gain in the diatribe,” he said. Breedlove had retired as Air Force general a day before he spoke to Amanpour, so he was hardly a private citizen when he was hacked.

Phillip Carter, a former Pentagon official who is now a director at the Center for a New American Security, tweeted in response to the Intercept article that Breedlove’s dissent and backchannel lobbying “far exceeds what is appropriate for a US general.”

To my eyes, Breedlove's dissent + back channel lobbying here far exceeds what is appropriate for a US general 1/4 https://t.co/C6Ts1e5RaT

These emails remind me of McClellan's letters complaining about Lincoln - just not right on so many levels 2/4 https://t.co/C6Ts1e5RaT

If these emails had come out during Gen. Breedlove's tenure, @POTUS would have had no choice but to fire him. 4/4 https://t.co/C6Ts1e5RaT

“Well, Christiane, that subject has been talked about a lot,” he said. “It’s really kind of old news. But the bottom line is the numbers that I was using back during those discussions were numbers that were provided to me by my U.S. and my NATO intelligence forces.  And so some of those numbers played out quite accurately later, as we knew more and more about what was actually going on.”