Congress could lower the willful intent standard to “something like if the officer acted with reckless disregard,” said former Justice Department official William Yeomans. 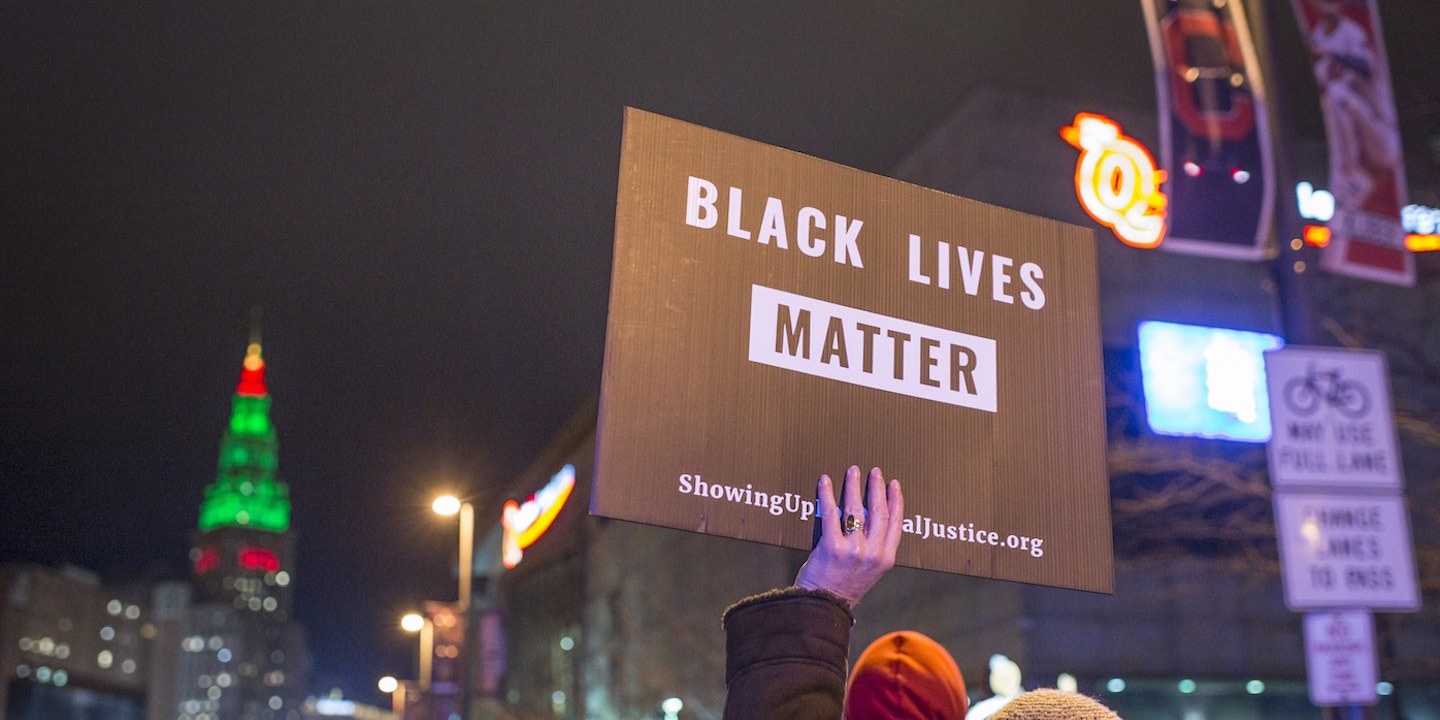 Graphic video illustrating gruesome police killings of African-American men in Louisiana and Minnesota has set off promises of a federal investigation, at least in the former case, but many are skeptical that it will lead to any prosecutions.

However, at the federal level, a simple change to the law would make it more likely that abusive cops face punishment for their behavior.

Currently, police abuse is subject largely to one federal statute enacted in 1866: Title 18 U.S. Code, Section 242, which punishes anyone who “willfully subjects any person in any State, Territory, Commonwealth, Possession, or District to the deprivation of any rights, privileges, or immunities secured or protected by the Constitution or laws of the United States.”

The problem is that the statute “has nothing to do on its face with police officers or police violence,” said former Assistant Attorney General for Civil Rights William Yeomans. “It’s about deprivation of rights. So what you’re actually proving in these cases is that the officer acted with the intent to [deny the victim rights].”

This willfulness standard makes it difficult to prosecute police officers. “The government has to show beyond a reasonable doubt the officer acted with willful attempt to deny the victim a right,” he said.

“The officer had to intend to use more force than was reasonably necessary,” he noted. “Most of these cases are situations where officers are reacting quickly to something, so it can be very difficult to sort out what appeared to be reasonable to the officer at the time.”

In other words, you’d have to prove to a jury what was going on inside of a police officer’s mind at the time — a high bar.

Many in Congress have expressed their regret over cases of police abuse and police killings, but this simple change from willfulness to recklessness would make it easier for the federal government to actually prosecute them.