A DNC official was not amused when a reporter asked for comment about Donald Trump’s attacks on Hillary Clinton. 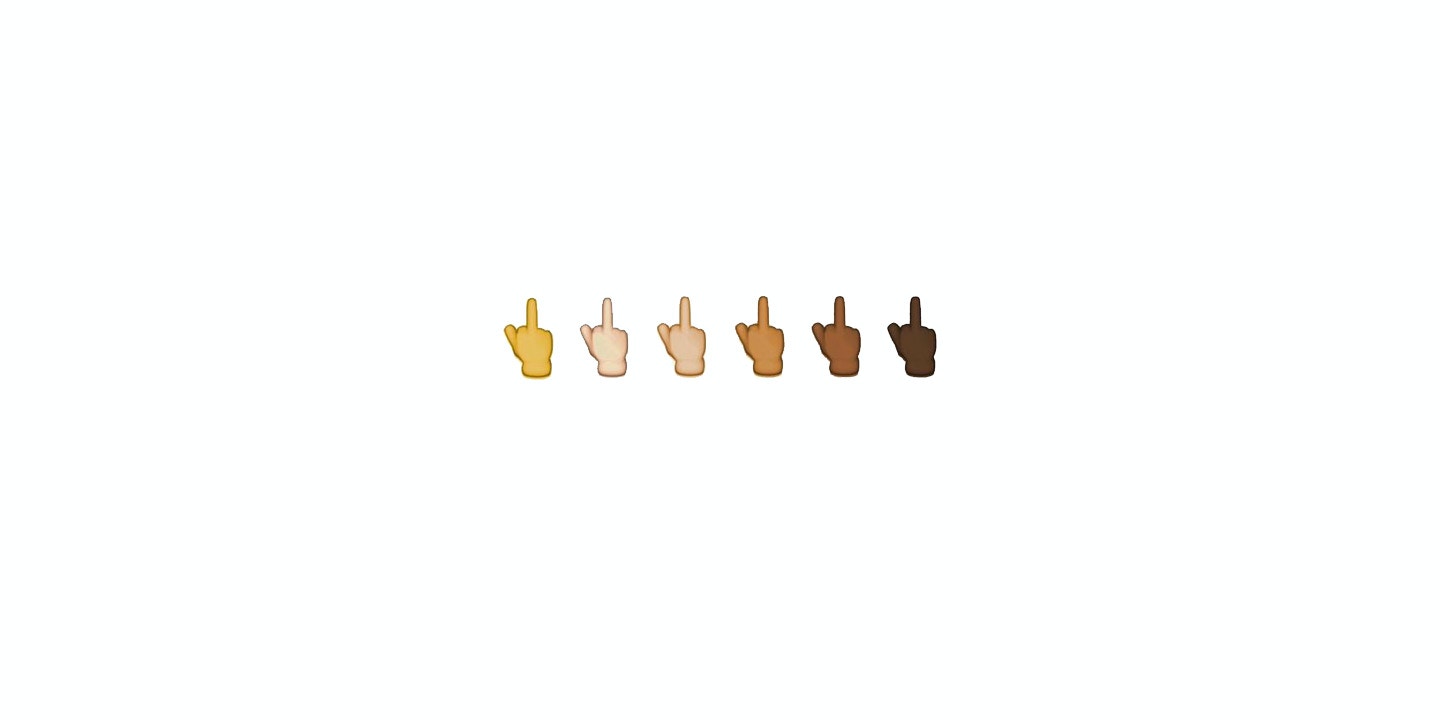 A new leak of emails from the Democratic National Committee includes one in which communications personnel share their considerable fury over a reporter’s question about Bill Clinton’s sexual misconduct.

In May, Fred Lucas, a freelance reporter who said he was working for FoxNews.com, emailed the DNC press office with a question. Donald Trump had called Hillary Clinton an enabler of Bill Clinton’s alleged misconduct with women, and Lucas wanted to know what the Committee thought of the attack strategy.

“Is there a Fuck You emoji?” Luis Miranda, communications director for the DNC, wrote in an email to his colleagues.

Three days after his first email, Lucas emailed the DNC again. He wrote: “I hoped the DNC could weigh in on the appropriateness of Trump attacking along these lines? I would really appreciate any response you have. Thanks very much.”

Palermo emailed Miranda and Paustenbach: “The asshole from fox emailed us again. I did some research and there’s still no ‘fuck you’ emoji, unfortunately.”