“You could take a drug when you’re sick instead of going to the hospital,” says Jim Greenwood, head of the Biotechnology Industry Organization. 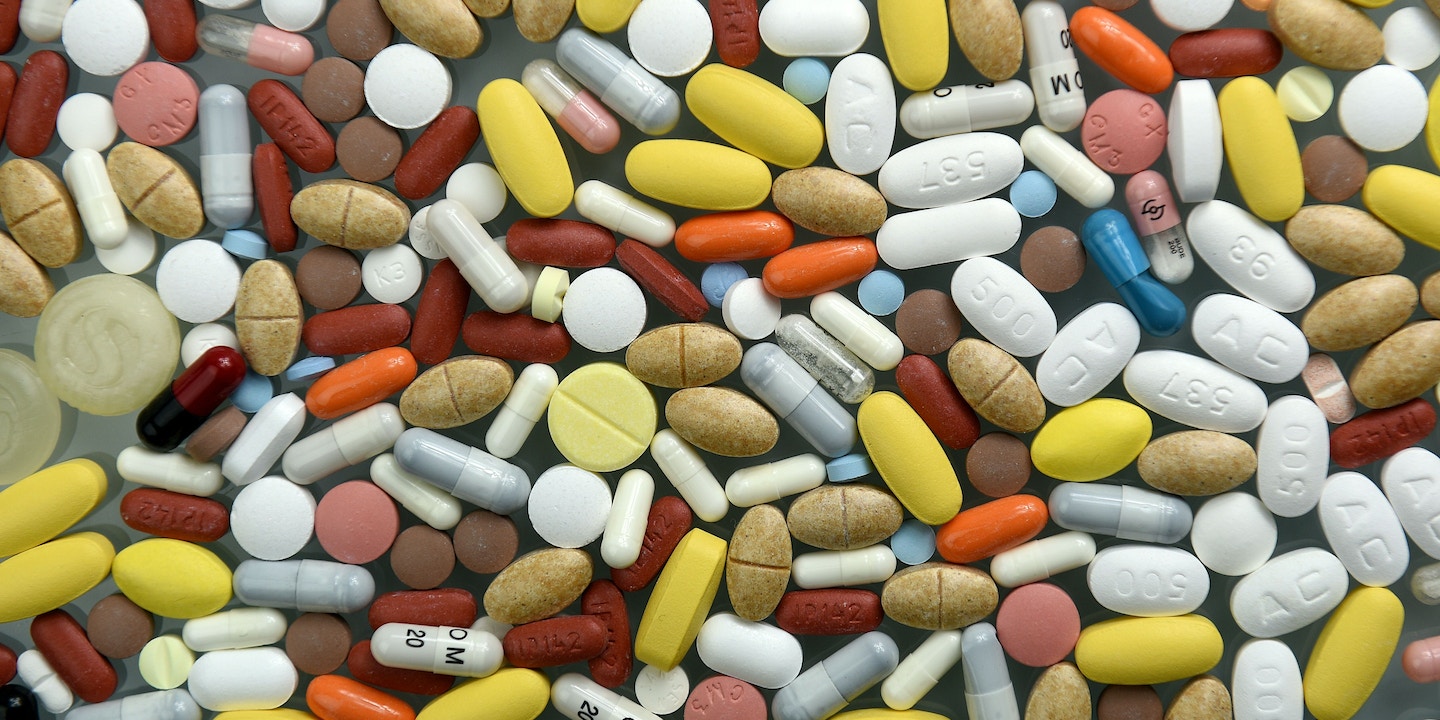 The CEO of the world’s largest biotechnology trade group said at a panel discussion at the Democratic National Convention on Wednesday that Americans need to take more drugs “instead of going to the hospital.”

Jim Greenwood is the head of the Biotechnology Industry Organization, which represents companies involved with such things as genetically engineered crops and prescription drugs.

Speaking at an event put on by the Information Technology and Innovation Foundation —  a think tank funded by Google, IBM, Cisco, eBay, and other corporate underwriters — Greenwood argued that high prescription-drug prices are a boon to the economy and public health.

The U.S. already has the highest prices for drugs in the industrialized world, but Greenwood argued that prescription drugs, regardless of their price, lower overall health care costs.

“I hear that drugs are 15 percent of all health care spending,” Greenwood said. “I’d like it to be 100 percent. That would mean you could take a drug when you’re sick instead of going to the hospital.”

None of them — or anyone else on the panel, which included executives from Facebook and Amazon — challenged the idea that prescription drugs could be used as a treatment for everything that currently requires hospitalization – such as gunshot wounds or being struck by a car.

Later in the discussion, Greenwood offered a “note of caution” to Congress. “When you have a system that’s working really well, be careful of throwing a wrench into one part of it.” The “wrench,” in this case, would be making drug prices cheaper—and, presumably, continuing to fund hospitals.

The Democratic Party’s official platform, adopted on Monday, calls for capping out-of-pocket costs on prescription drugs, allowing importation of prescription drugs from lower-cost countries like Canada, and letting Medicare negotiate lower prices with drug companies, which it is currently prohibited from doing.

“It is unacceptable that the United States pays, by far, the highest prices in the world for prescription drugs,” the platform reads. “A lifesaving drug is no good if it is unaffordable to the very people who need it most.”

Greenwood said that high prices were the only way to acquire the funds for research and development that drives innovations in medications that can fight illness. But as the platform says, “many drug companies are spending more on advertising than research,” and the profit margins for the drug industry are higher than other industries.