A Veteran Novel That Finds No Redemption in War

We first meet Stojanowski at a Columbus Day barbecue in the fall of 2004, and watch as detached millennials ask questions about his service in Iraq. “That must have been intense,” one says. Eventually Stojanowski explodes, kicking a pet and harshing the party vibe. The novel then jumps through a set of disjointed scenes from Specialist Wilson’s time in Iraq, which illustrate in alternating fashion: the casual racism of military occupation; the boredom and routine of everyday violence; the sudden fragility of life; the unexpected, fleeting pleasures of the forward operating base.

Stojanowski’s story most compels and disturbs when he meets up with Dahlia, an underemployed American woman bored with marriage and life in Utah. Stojanowski’s life also crosses the story of Qasim al-Zabadi, an Iraqi academic trapped in Baghdad, who waits desperately and gracelessly as fate exes out the days of its cruel schedule. When these three lives — Stojanowski, Dahlia, and Qasim — finally intersect, it is by way of a rape and violations that are shocking and unexpected. 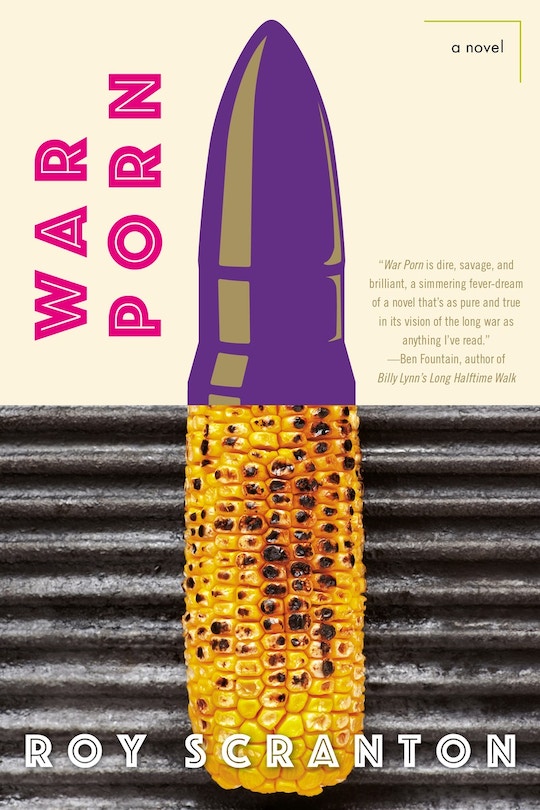 Scranton is part of a generation of mostly white, male American soldier authors who fought in Iraq. Scranton served in the U.S. Army from 2002-2006, and was deployed to Baghdad with the famous First Division in 2003-4. Since then, he has earned a Ph.D. in English from Princeton, published Learning to Die in the Anthropocene, a remarkable collection of essays about climate change, while also being active in Iraq Veterans Against the War. He now teaches creative writing at the University of Notre Dame.

Surrounded by soldiers he views as knuckle draggers, Wilson strives to maintain a semblance of his pre-military self. But eventually the contradictions become too large, and Wilson comes to the conclusion that his salvation must lie in the trigger.

This wasn’t who I was, who I was meant to be. I was sensitive. I was a poet. The solution seemed obvious: if I just shot a hadji, it’d all be okay. If I just killed one hadji, anyone, someone, then all the black bile, hatred, and fear would flow out of me like blood and water pouring from the wounds of Christ. I’d be transformed, transfigured. Please, Jesus, I prayed, let me fucking kill somebody.

Wilson gets his chance in a firefight, and he is indeed transformed, but not redeemed.

Further upsetting the typical narrative of war as redemption is the fact that the story is told out of order. The effect — like so much contemporary fiction on the war — is to plumb the disorientation that occurs in cycles of deployment and return, and to show how, in terms of experience, it is not so easy to keep “here” and “there,” much less “now” and “then,” apart from one another.

This collision of “Iraq” and “America” is multiplied by Scranton’s experiments with language. In an echo of John Dos Passos’s pastiches of newspaper headlines, many chapters begin with strangely evocative epigrams, expressed in the disembodied idiom of the U.S. military: “aline the front and rear sight with the target and squeeze the trigger” and “whenever possible, you should avoid kill zones such as streets, alleys, and parks.” The experimentation with language is even more radical in the mini-chapters titled “Babylon.” These sections read like William S. Burroughs’s cut-up experiments, composed of military acronyms and operation nicknames, tiny collages featuring images from Rambo and the Big Red One, shards from the Iliad and T. E. Lawrence, as well as fragments from the U.S. Army “Ethics and Combat Skills Handbook” and the “M16 Weapon Manual.” The result is to find yourself every so often in the shadow of another Tower of Babel that only further unravels the rhythm of story. It’s an effective, though maddening, technique. So much language. Such a wealth of register and style. So little meaning.

A number of Iraq veterans-turned-writers have been supported and credentialed by a system of government-subsidized programs. This genuine military-literary complex was designed to create canons of great war literature. Ten years ago, we grappled with the ethics of embedded journalism; we have yet to grapple seriously with the ethics of “embedded literature,” as the noted Iraqi novelist Sinan Antoon has called this phenomenon. 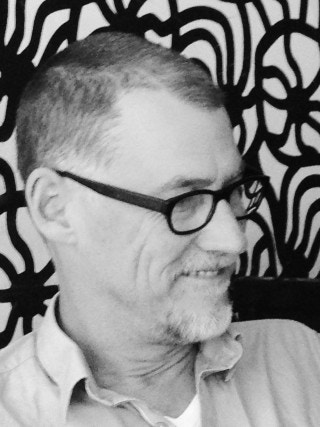