Assault rifles and armored vehicles, that have long been part of the daily routine in most marginalized and repressed areas, now also occupy the elite, picturesque slivers of the “Marvelous City” frequented by tourists.

Roughly 85,000 personnel, including Army and National Force troops, have been deployed in Rio de Janeiro to maintain — or at least maintain the illusion of — security for the Olympic Games. Assault rifles and armored vehicles, that have long been part of the daily routine in most marginalized and repressed areas, now also occupy the elite, picturesque slivers of the “Marvelous City” frequented by tourists. For foreign visitors, at times, it can be difficult to determine if Rio is currently the host of a massive celebration or a war zone.

This video was recorded between July 17 and August 4 in several Rio neighborhoods where the Olympic Games are taking place. 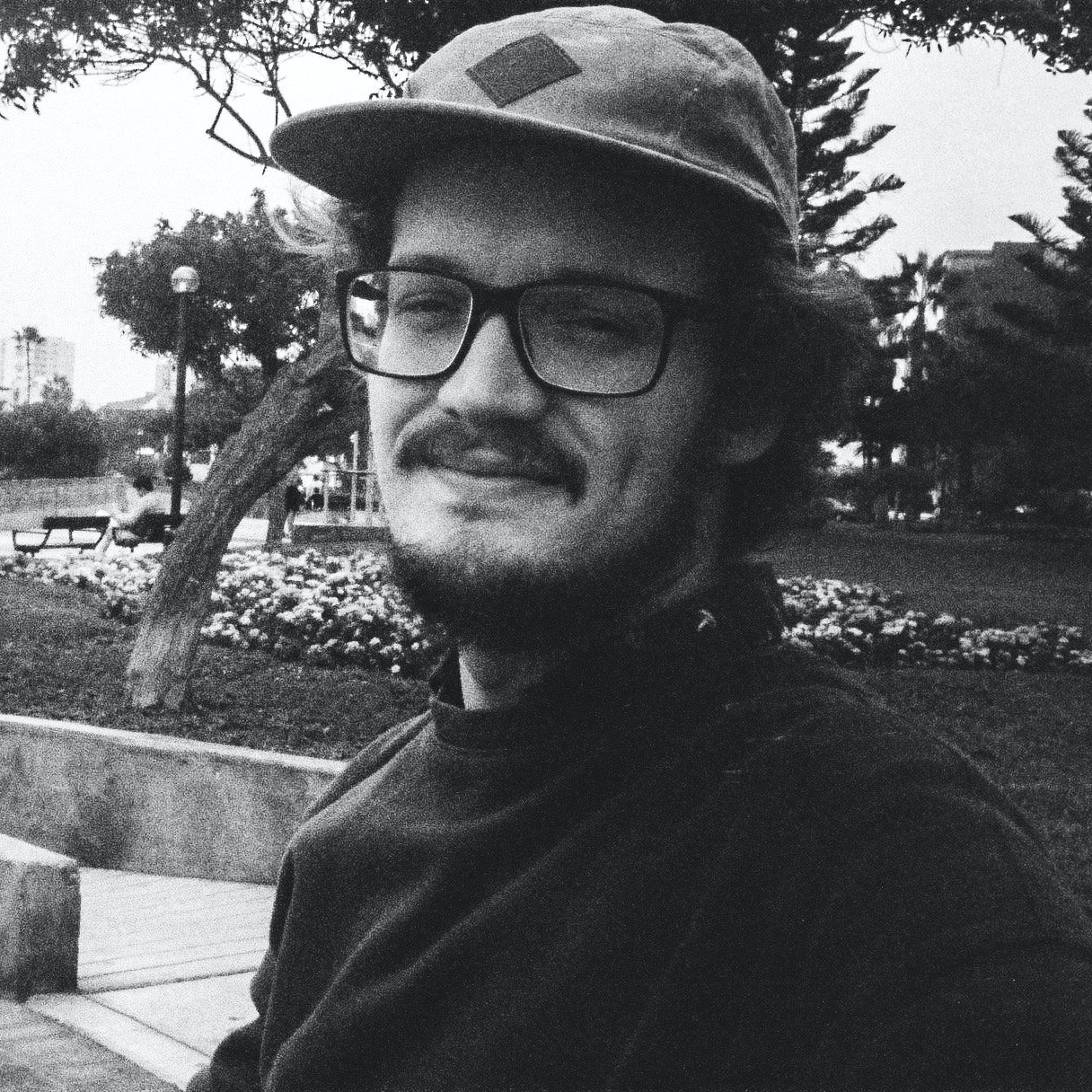