Republican opposition was so categorical they opposed even drafting new regulations to prevent corporations owned by foreign governments from putting money into U.S. politics. 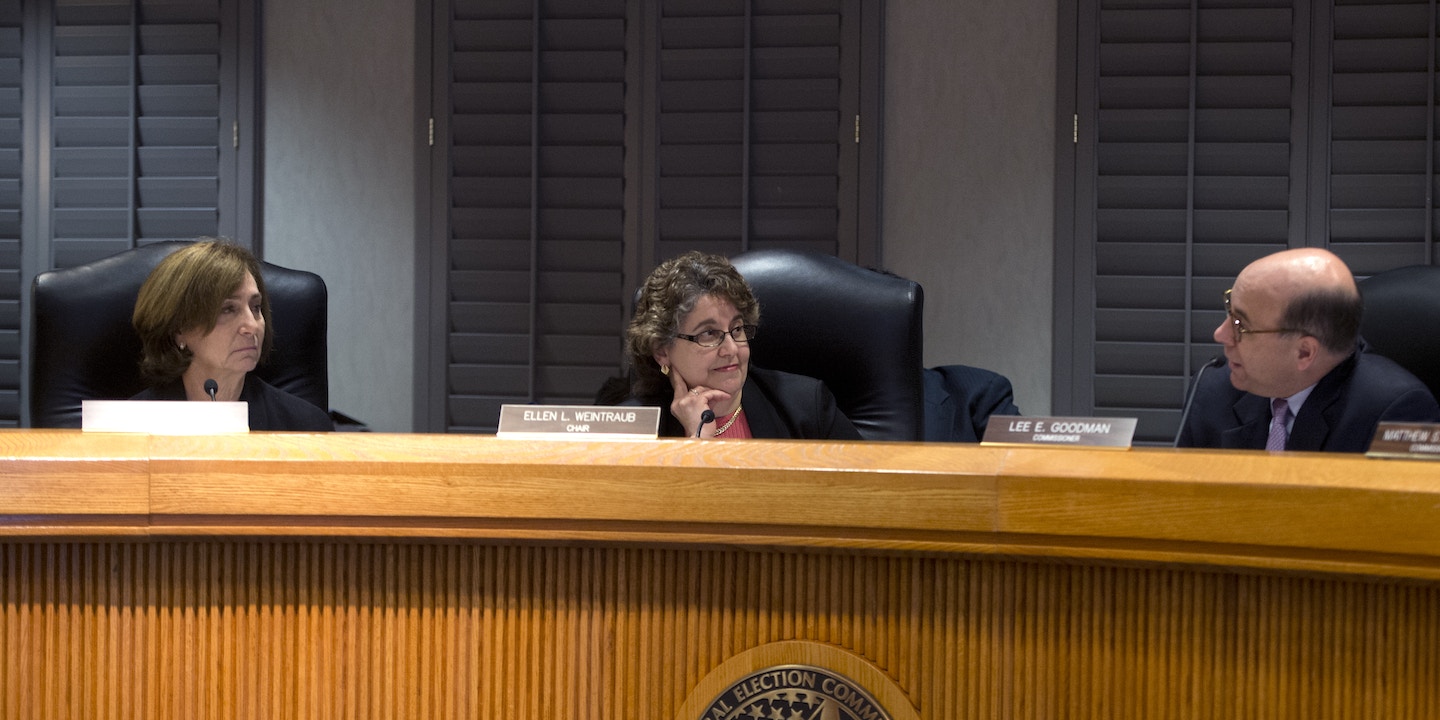