The secret opinions affect the government’s use of malware, its attempts to compel technology companies to circumvent encryption, and the CIA’s bulk collection of financial records under the Patriot Act. 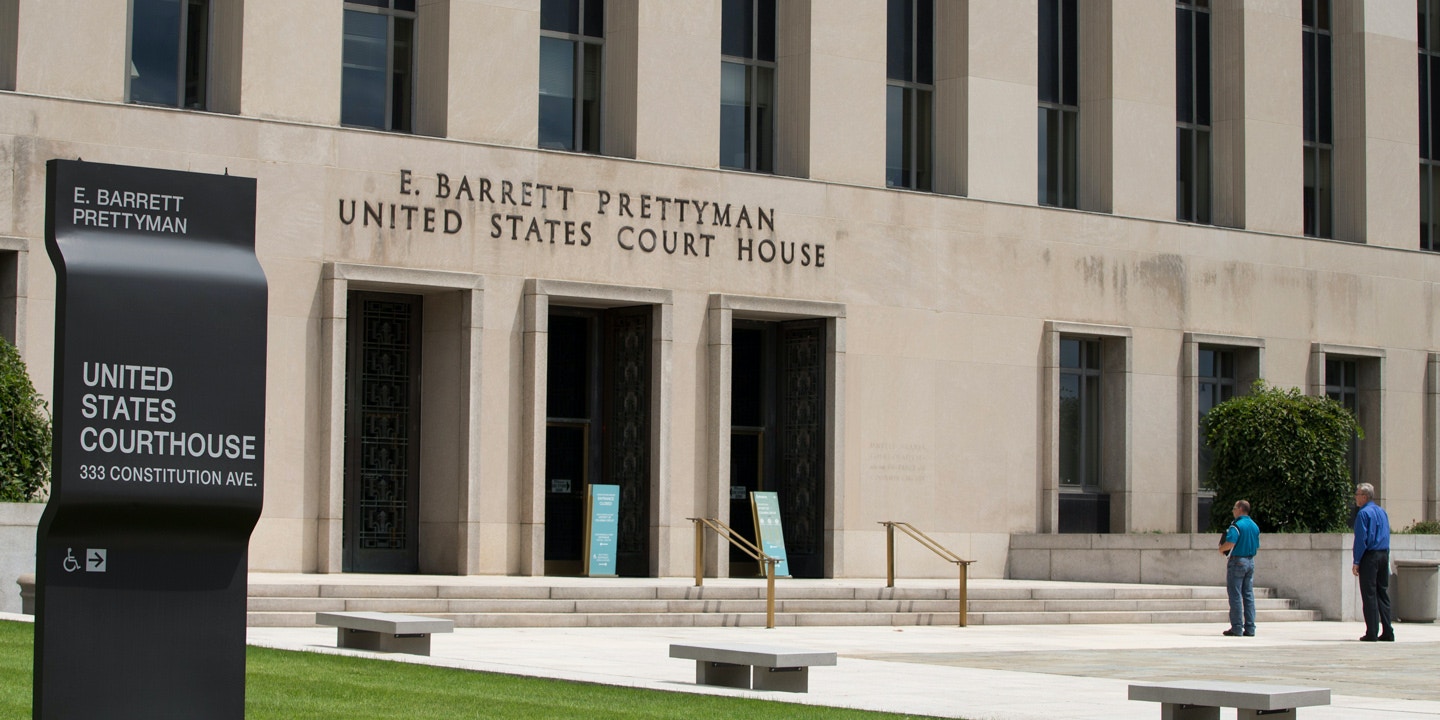 The ACLU has identified 23 legal opinions that contain new or significant interpretations of surveillance law — affecting the government’s use of malware, its attempts to compel technology companies to circumvent encryption, and the CIA’s bulk collection of financial records under the Patriot Act — all of which remain secret to this day, despite an ostensible push for greater transparency following Edward Snowden’s disclosures.

The opinions were written by the Foreign Intelligence Surveillance Court. On Wednesday, the ACLU and the Yale Law School Media Freedom Clinic filed a motion with the court requesting that those opinions be released.

“The people of this country can’t hold the government accountable for its surveillance activities unless they know what our laws allow,” said Patrick Toomey, a staff attorney with the ACLU’s National Security Project. “These secret court opinions define the limits of the government’s spying powers. Their disclosure is essential for meaningful public oversight in our democracy.”

Some of the opinions identified by the ACLU offer interpretations of Section 702 of the Foreign Intelligence Surveillance Act, a controversial provision that allows the government to conduct mass surveillance on American’s transnational communications. The authority is set to expire in December 2017.

Disclosure of the opinions would shed light on how the government understands the boundaries of its spying power. Earlier this month, for example, after Reuters reported that Yahoo is secretly scanning every customer’s incoming email, anonymous officials told the New York Times that that action was based on an individualized order from the secret court. Disclosure of the order would offer insight into why the government thinks that is legal. Yahoo, for its part, on Wednesday urged the Director of National Intelligence to release and explain the court order in question.

The ACLU identified the 23 still-secret opinions by combing through press clippings and publicly released opinions. A report released Tuesday by the Brennan Center for Justice, which was based on documents obtained under the Freedom of Information Act, similarly found that the government has kept classified 25 to 30 significant court opinions and orders dating from 2003 to 2013.

Congress established the Foreign Intelligence Surveillance Court (FISC) in 1978 to approve warrants against foreign agents and spies. But after the attacks of September 11, 2001, it took on a dramatically expanded role, secretly interpreting surveillance laws for law enforcement and intelligence agencies.

The court meets in secret, and until the recent inclusion of specially designated “friends of the court,” only the government was represented before it. Critics of the FISC argue that its opinions amount to “secret law” that is not approved by Congress, and cannot be appealed.

In 2013, NSA whistleblower Edward Snowden revealed that the FISC had authorized the bulk collection of American’s phone records, despite the fact that the law only allowed the collection of records “relevant to an authorized investigation.”

Calls for transparency in the wake of the Snowden disclosures prompted the government to undertake a declassification review of past FISC opinions; a process they say is still ongoing.

The Snowden disclosures also prompted Congress to pass the USA Freedom Act, which requires the government to disclose legally significant FISC opinions going forward, but the government maintains that the legal requirement does not apply to past opinions.