Dissidents, journalists, and activists in the Gulf face retaliation, from censorship to imprisonment, for posting their beliefs on social media, argues Human Rights Watch. 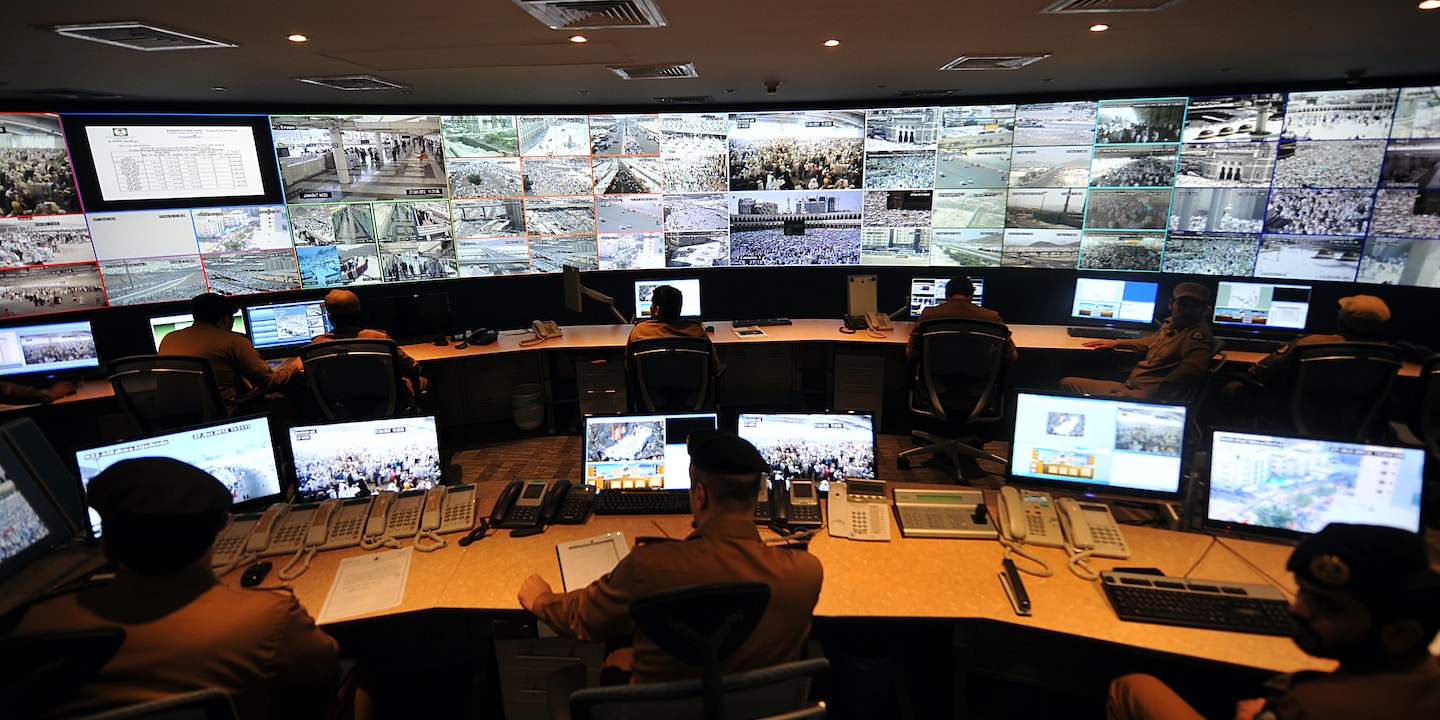 Dissidents, journalists, and activists in the Gulf face retaliation, from censorship to imprisonment, for posting their beliefs on social media, argues Human Rights Watch in a new campaign and report called “140 Characters.”

“Gulf States are intimidating, surveilling, imprisoning, and silencing activists as part of their all-out assault on peaceful criticism, but they are seriously mistaken if they think they can indefinitely block gulf citizens from using social and other media to push for positive reforms,” Sarah Lee Whitson, Middle East director at Human Rights Watch wrote.

Social media’s popularity is expanding in the Middle East; over 17 million people opened up new Facebook accounts in the first quarter of 2014, according to a study conducted by the Mohammed Bin Rashid School of Government. Use of Twitter, WhatsApp, YouTube, and other platforms is also on the rise.

“Hundreds” have been jailed or worse in Bahrain, Kuwait, Oman, Qatar, Saudi Arabia, and the United Arab Emirates as a result of their social media use, Human Rights Watch writes.

In addition to condemning Gulf leaders for cracking down on social media activism since the Arab Spring uprisings of 2011, the human rights group draws attention to their use of often highly advanced surveillance tools to track them down.

The Intercept has highlighted multiple instances of Gulf state officials purchasing sophisticated surveillance equipment. In the United Arab Emirates, DarkMatter — a cybersecurity company — has been working to hire an army of hackers to build surveillance capabilities for the Gulf nation, though the company still denies its involvement.

The UAE government, however, has already purchased equipment like Internet monitoring tools from BAE Systems, and been linked to using hacking exploits from Israeli company NSO Group. These types of tools have also been discovered in Saudi Arabia — including software that hacks into mobile phones giving total access, including control of the camera and microphone.