Voters will get to decide a range of ballot measures including lowering the price of prescription drugs, legalizing the sale of recreational marijuana, and changing the system by which they vote altogether. 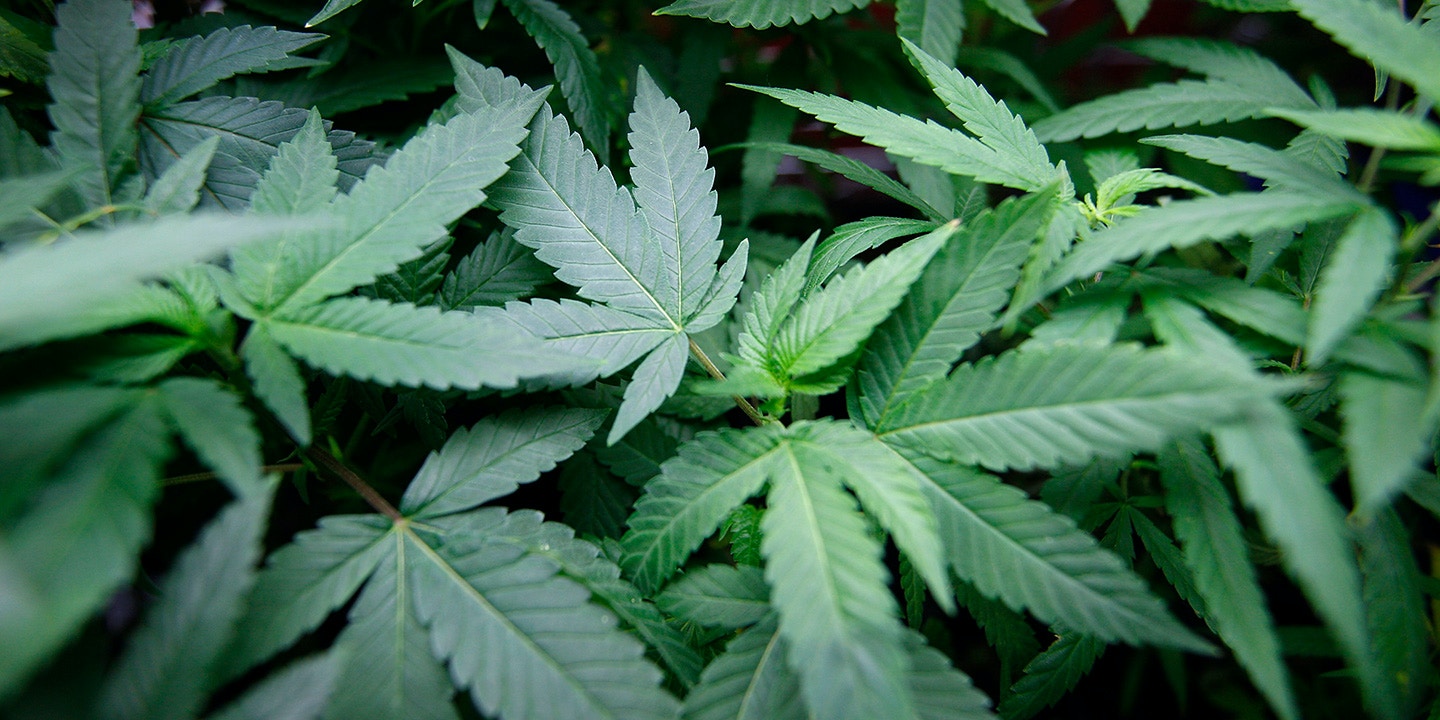 The presidential race and legislative offices aren’t the only things on voters’ ballots on Tuesday. Around the country, voters will also get to decide ballot measures that could change the lives of millions of Americans — offering them access to cheaper prescription drugs, for instance, or legalizing the sale of recreational marijuana, or changing the system by which they vote altogether.

Here are 11 issues on state ballots that could change America: 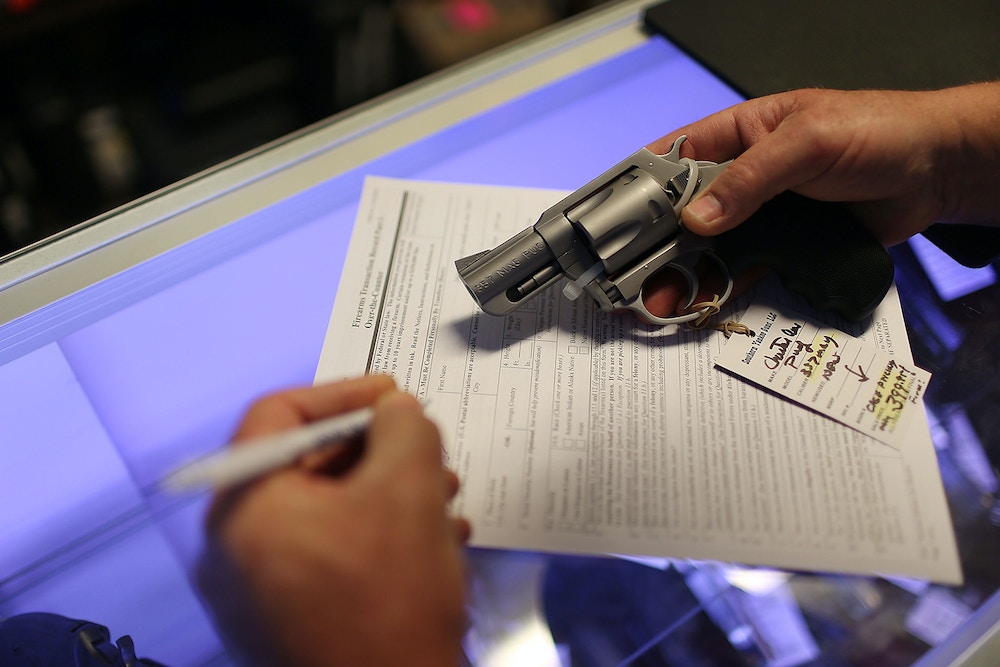 A man fills out Federal background check paperwork as he purchases a handgun at the K&W Gunworks store on Jan. 5, 2016, in Delray Beach, Florida.

In addition to these state referendums, some cities are voting on innovative measures as well. For example, in San Francisco, voters will decide whether to lower the voting age to 16.