Jose Rodriguez helped establish the CIA’s black sites, then tried to cover up what happened there. 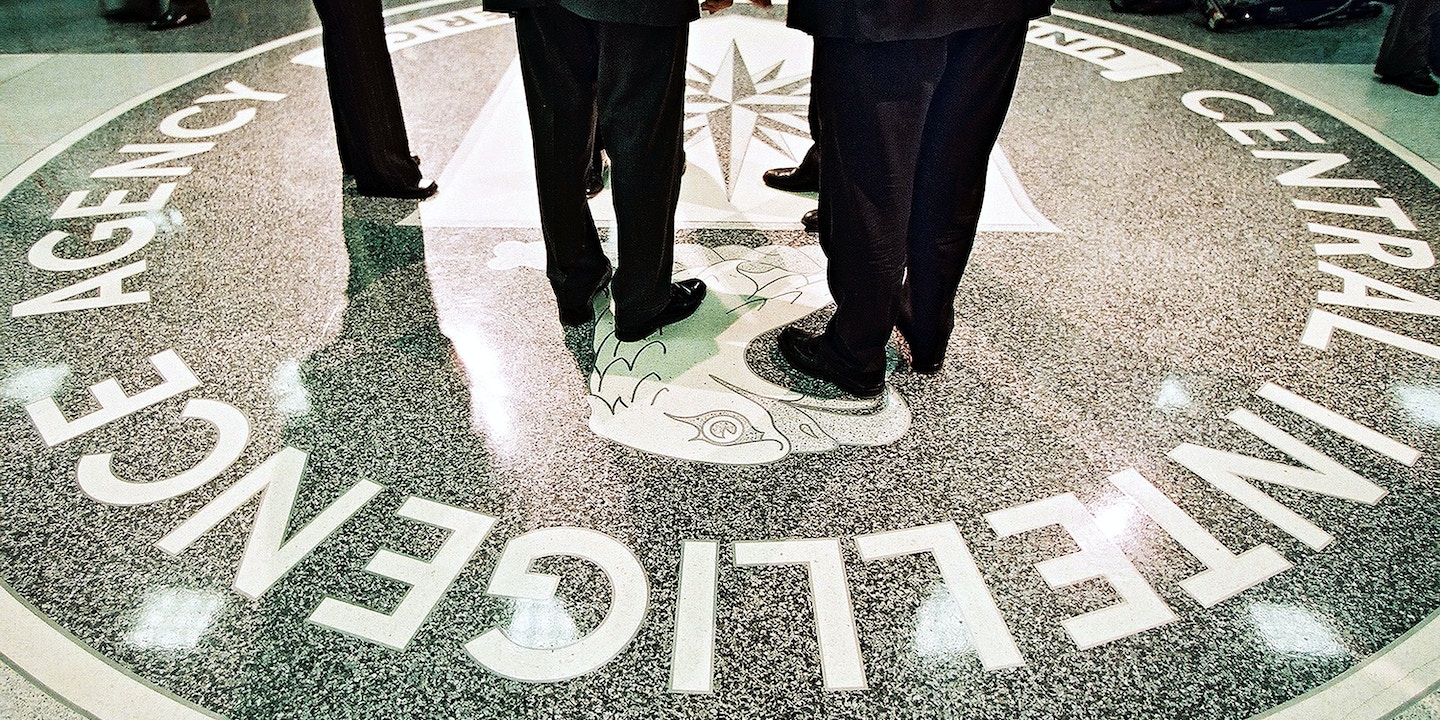 Donald Trump may select Jose Rodriguez, one of the primary architects of the George W. Bush torture program, to run the Central Intelligence Agency, according to a law firm with close ties to Trump.

Rodriguez, the former director of the National Clandestine Service, helped developed the CIA black sites, secret prisons operated in foreign countries where interrogators used a range of torture tactics, including the use of “waterboarding,” the simulated drowning technique once used by the Khmer Rouge and Nazi agents to glean information from detainees.

At least 136 individuals were detained and tortured by the CIA. Interrogation tactics also included forced nudity, sleep deprivation while being vertically shackled, and confinement in a small box.

Rodriguez is unapologetic about his role in the program, telling 60 Minutes that “we did the right thing for the right reason,” even if it meant “going to the border of legality.”

The suggestion that Rodriguez may head the CIA was made in a post-election prediction document published by Dentons, a law and lobbying firm where Trump confidant Newt Gingrich serves as a senior advisor. Dentons was also retained by Make American Number 1, one of the primary Super PACs supporting Trump’s candidacy.

Dentons’s Public Policy and Regulation team, the division that employs Gingrich, published the prediction document. The firm did not respond to a request for comment. Jose Rodriguez, the former director of the National Clandestine Service, at the National Press Club on Nov. 18, 2015, in Washington, D.C.

Trump has said he will bring back waterboarding and argued that he doesn’t believe the tactic “is tough enough.” Last summer, during an interview in New Hampshire, Trump announced that we needed to “get much tougher as a country,” arguing that he would encourage interrogation tactics, including “things that are unthinkable almost.”

Rodriguez not only crafted the Bush torture program, but played a key role in the cover up. Following revelations of the effort, Rodriguez worked directly to get rid of the evidence and destroyed 92 video tapes revealing the waterboarding of Khalid Sheikh Mohammed, who was waterboarded 183 times.

In destroying the tapes, Rodriguez claimed that he was simply protecting agents in the field from reprisals from terrorists. But as one declassified email noted, Rodriguez was in fact concerned about public backlash from the brutal visuals. “Heat from destroying is nothing compared to what it would be if the tapes ever got into [the] public domain — he said that out of context, they would make us look terrible; it would be ‘devastating’ to us,” the email noted.

Rodriguez has defended his tenure at the CIA, telling Amy Davidson of the New Yorker that his interrogation techniques were “sometimes harsh, but fell well short of what is torture.” Rodriguez argued that such methods were valid because they were reviewed by government lawyers and certain members of Congress were briefed.

Other former Bush officials may snag positions in the new Trump administration. Stephen Hadley, the former national security adviser to Bush and current board member to Raytheon, could serve as secretary of defense, the Dentons memo predicts. Chris Christie, a former prosecutor in Bush’s Department of Justice, may win an appointment as attorney general. Christie, notably, has staked much of his law enforcement claim to fame on his prosecution of three brothers over a plot to attack the Fort Dix military base. An investigation by The Intercept’s Murtaza Hussain revealed a range of problems in the prosecution, with much of the evidence supplied by highly paid informants who coerced the defendants into making vague statements that were later maliciously interpreted by prosecutors.

On CNN on Wednesday, Sen. Tom Cotton, R-Ark., a key Trump supporter on Capitol Hill and a member of the Senate Intelligence Committee, appeared to lay the groundwork for the return of waterboarding, claiming to host Wolf Blitzer that the technique “isn’t torture.”  The International Committee of the Red Cross, which oversees the Geneva Conventions, declared in 2014 that the waterboarding meets the definition of torture under U.S. and international law.