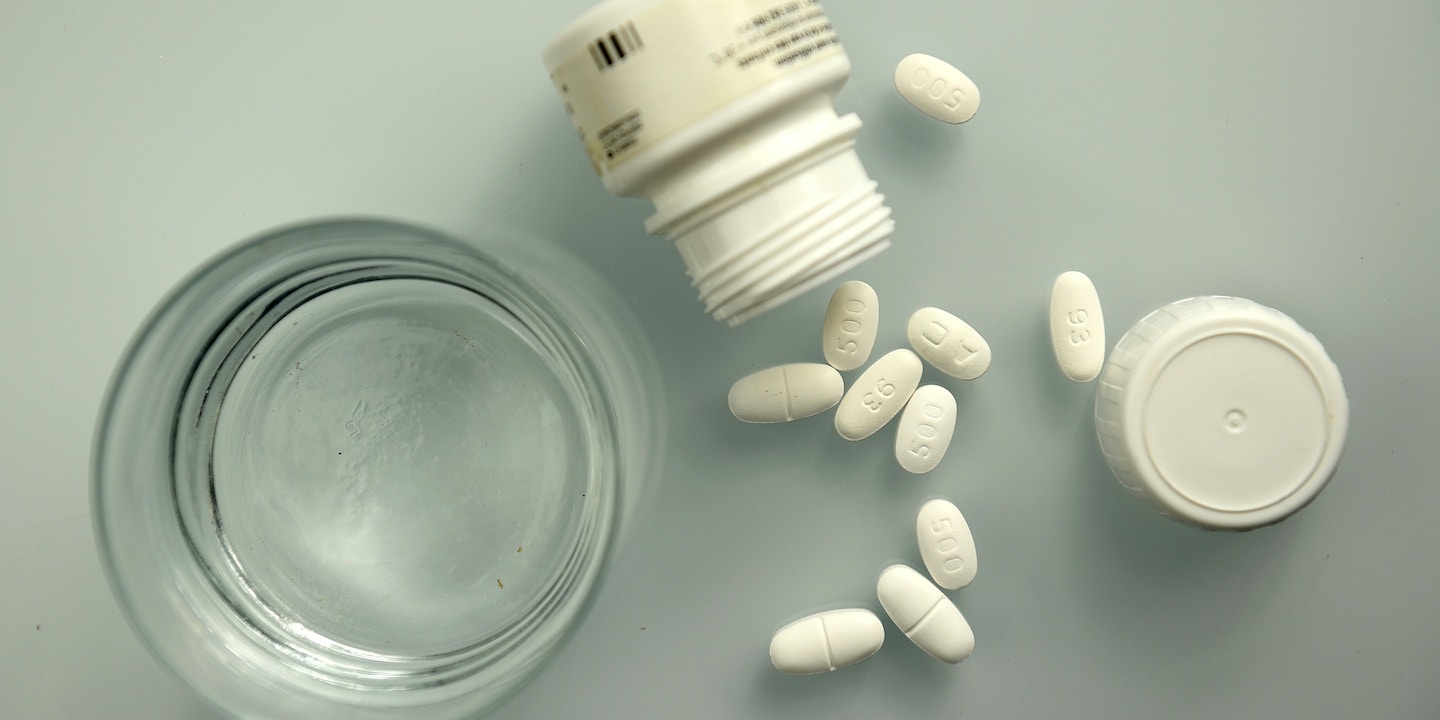 “Patient advocacy” groups have a unique power on Capitol Hill. They claim to represent the true voice of constituents, untainted by special interest bias. Politicians and the Food and Drug Administration use their endorsements as reflective of genuine public support.

But a new study shows that nearly all of these patient advocacy groups are captured by the drug industry.

David Hilzenrath at the Project on Government Oversight (POGO) reports that at least 39 of 42 patient advocacy groups who participated in discussions with the FDA over agency review processes for prescription drugs received funding from pharmaceutical companies. And at least 15 have representatives of drug or biotechnology companies on their governing boards.

The study is particularly notable now because Congress is poised to pass the 21st Century Cures Act, which trades temporary additional funding for the National Institutes of Health and the FDA for permanent weakening of the FDA’s approval process. Over 1,400 lobbyists have been working on this bill, which would be a major financial boon to the drug and medical device industries.

But those groups are not necessarily independent, POGO warns.

For instance, the National Health Council, a group that calls itself “The United Patient Voice” and has advocated before the FDA for faster drug approvals, includes on its board of directors leaders of the two main trade groups for the drug industry — Pharmaceutical Research and Manufacturers of America (PhRMA), and Biotechnology Innovation Organization (BIO) – along with executives from drug companies Sanofi, Johnson & Johnson, and Alkermes. PhRMA gave the National Health Council $1.2 million in 2014; in all, 77 percent of its funding came from the pharmaceutical and biotech industries, according to POGO. Its “Policy Action Team” also has a PhMRA representative on it, along with an employee of Johnson & Johnson.

Pfizer, the drug company giant, even listed the National Health Council as a “Trade Association Membership” on its lobbying forms.

Another group, the Leukemia and Lymphoma Society, received at least $1 million in funding from Bristol-Myers Squibb, Celgene, Genentech, Gilead, Novartis, Pharmacyclics/Janssen, and Takeda Oncology. Joseph Kelley, a vice president of government affairs (which typically means lead lobbyist) for Eli Lilly, sits on the Leukemia and Lymphoma Society board, along with Bristol-Myers Squibb executive Renzo Canetta, and Dana Callow of PAREXEL, a liaison to drug companies on clinical trials.

Other POGO findings include:

The National Health Council, the EveryLife Foundation, Sarcoma Foundation of America, the National Organization for Rare Diseases, and FasterCures were among 217 patient advocacy groups that sent a letter in mid-November to House and Senate leaders supporting the 21st Century Cures Act, which passed the House on Wednesday.

Sen. Bernie Sanders has called this bill a collection of “corporate giveaways that will make drug companies even richer.” It would streamline FDA reviews, secure automatic approval for certain devices and drug therapies without rigorous screening, and allow the use of “real world” evidence of drug effectiveness rather than more credible randomized clinical trials.

In exchange, it adds a modest amount of $6.3 billion in funding (which must be re-authorized by Congress annually) for several Obama administration initiatives, like personalized medicine, Alzheimer’s research, and Joe Biden’s “Cancer Moonshot.” For this reason, the White House has come out strongly for the bill.

Sen. Elizabeth Warren, on the other hand, said on the Senate floor Monday that “I will fight it because I know the difference between compromise and extortion.”

The bill will get a vote in the Senate next week, and will likely pass, because it’s the kind of measure that allows politicians to feel good about themselves and their work, by saying they helped find a cure for cancer.

The Intercept has previously written about drug companies funding LGBT groups seeking to stop a proposition on this year’s California ballot that would have reduced prescription drug prices for the state. The measure failed.

Drug companies don’t only fund patient advocacy groups, but doctors, medical journals, university research, hospitals, and politicians. In a separate report, POGO explains how the industry helps fund the FDA through “user fees,” which they say come with strings attached.

Correction: December 2, 2016
This story has been corrected to reflect that the above-mentioned representative of the National Organization for Rare Disorders worked for Catalyst Healthcare Consultants after leaving the organization, not before joining it.