Flaviu Georgescu faced a possible life sentence after being caught up in a DEA sting. Flaviu Georgescu arrived at U.S. District Court in Manhattan Friday afternoon in a beige prison jumpsuit, shackled around the waist and hands, with his head bowed.

Since his arrest, Georgescu has maintained his innocence, claiming that he had been working undercover for the CIA and pointing to phone calls he had made to the agency as proof of his cooperation. 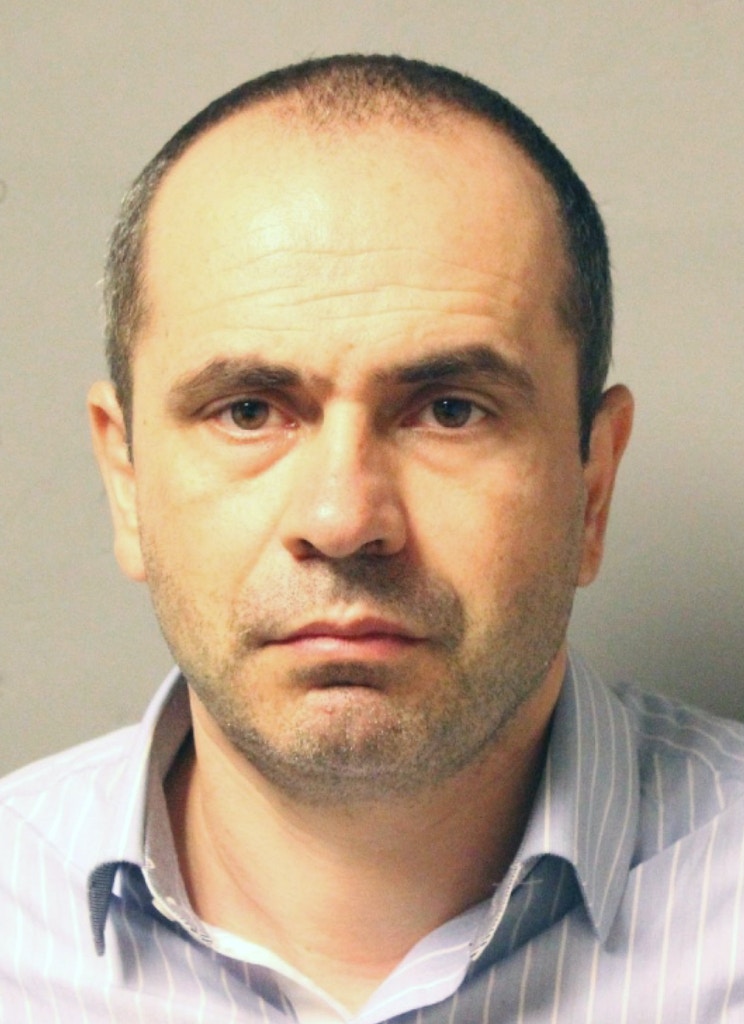 Romanian-born Virgil Flaviu Georgescu is seen in an undated picture.

“While we’re disappointed in the sentencing decision, Mr. Georgescu will be pursuing an appeal on various grounds and looks forward to vindicating himself at a new trial,” his lawyer, Steven Witzel, said following the hearing.

In their arguments at the sentencing hearing, federal prosecutors called for Georgescu to receive a lengthy prison term, alleging that he had “worked tirelessly” to engineer an arms deal with the FARC that, if real, would have resulted in the deaths of U.S. citizens.

But the deal Georgescu tried to arrange was in fact part of a sting operation. Georgescu had never been in touch with actual FARC members at any point during the investigation. His interlocutors in the deal were undercover DEA operatives with decades of experience conducting stings. While the government conceded that Georgescu had not initiated the deal himself, and that no one had been harmed in the case, prosecutors argued that “sting or no sting, this was a very serious offense.”

In 2012, Russian arms dealer Viktor Bout was sentenced to 25 years in prison following a DEA sting that also involved undercover agents posing as FARC members. Unlike Bout, however, Georgescu is not alleged to have engaged in arms deals in the past, and he does not have a history of criminal activity. As Judge Abrams noted at the hearing, Georgescu has had a history of voluntary cooperation with the government, including serving several years as an FBI informant in Nevada.

The judge further noted that the government, through the solicitation of its informants, initiated the arms deal. However, Judge Abrams dismissed Georgescu’s claim that he was himself working as an undercover CIA operative, attempting to gather information for the government.

The sentence was far less than the possible life imprisonment Georgescu could have received, but still constitutes a significant prison term.

“I have always maintained my innocence,” he said.

Top photo: Some of the 9,517 weapons seized from FARC and ELN guerrillas are seen before being melted in National Steel Factory furnaces in Colombia.