Twelve Must-Reads From The Intercept in 2016 In 2016, The Intercept published some 1,800 stories. We covered everything from secrecy and corruption in politics to misuses of technology, attacks on civil liberties, environmental crimes, the police state, military adventurism, and the frequent failure of mainstream media to accurately report on and reflect the world around us.

Here are 12 pieces that we recommend revisiting on the cusp of 2017. They don’t exactly make for light holiday reading — sorry about that — but we are deeming them must-reads because they each in their own way bring reality into sharper focus. We count on Intercept readers to derive a certain grim satisfaction from that.

We’re grateful to all of you who read and shared our stories, and we hope you keep coming back. In a moment rife with uncertainties, at least one thing is clear: Adversarial journalism will be more important than ever in the years ahead. SIDtoday is the internal newsletter for the NSA’s most important division, the Signals Intelligence Directorate. In 2016, The Intercept began to release nine years’ worth of SIDtoday articles, starting with 2003. The releases, together with our accompanying reporting, reveal a surprising amount about what the NSA was doing, how it was doing it, and why. Every American corporation should ask itself right now: Will we do business with the Trump administration to further its most extreme, draconian goals? Or will we resist? The Intercept’s Sam Biddle posed this question to some of the country’s leading tech companies, which are particularly valuable partners for a budding authoritarian; initially, only Twitter said it would not cooperate with a Muslim registry. After publication, we heard from Facebook, Apple, Microsoft, and Google as well.

The Strange Case of Tennie White Photo: Nicole Craine for The Intercept

Tennie White spent her professional life exposing contamination in Mississippi. She was an environmental lab owner who was particularly vocal about protecting poor African-American communities. In this deeply reported feature, environmental journalist Sharon Lerner asks: Did the EPA prosecute and jail her because of her activism? 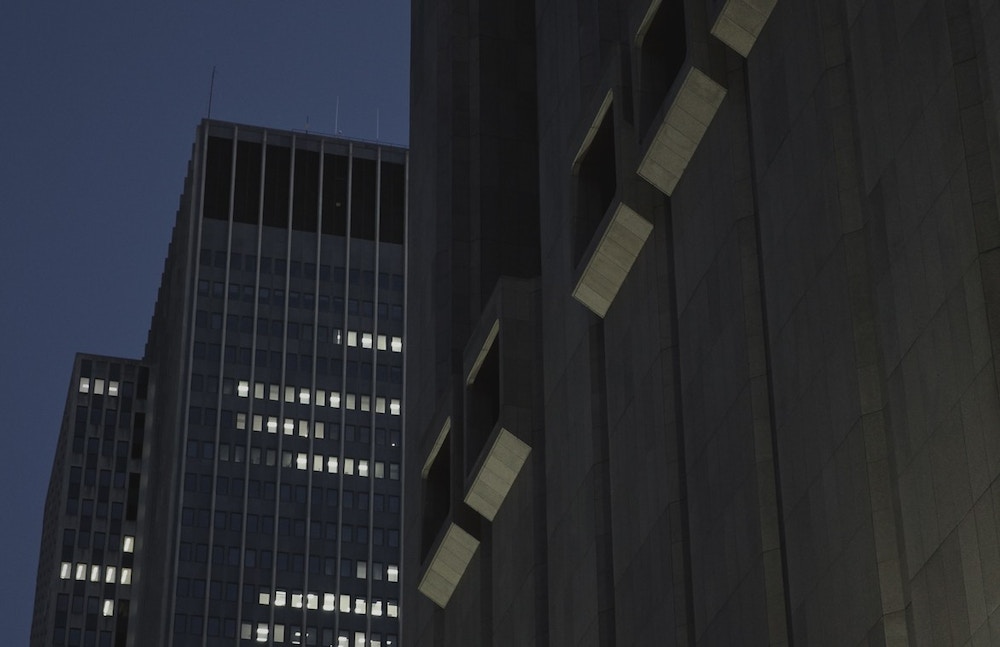 33 Thomas Street, one of the city’s weirdest and most iconic skyscrapers, has been a source of mystery for years. An investigation by The Intercept’s Ryan Gallagher and Henrik Moltke provides compelling evidence that the AT&T building is more than a mere nerve center for long-distance phone calls. It also appears to be one of the most important NSA surveillance sites on U.S. soil — a covert monitoring hub used to tap into phone calls, faxes, and internet data.

Democrats, Trump, and the Ongoing, Dangerous Refusal to Learn the Lesson of Brexit For decades, the prevailing institutions of authority in the West have relentlessly stomped on the economic welfare and social security of hundreds of millions of people. Glenn Greenwald argues that it was only a matter of time before instability, backlash, and disruption resulted. Will these two cataclysmic events be the peak of the West’s implosion, or just the beginning? A network of homeowners has accused LNV Corporation, whose sole board member is Trump adviser and noted poker player Andy Beal, of wrongfully foreclosing on their properties. Trump’s advisers have multiple connections to the foreclosure crisis. But among them, only Beal has his very own victims group, reported David Dayen in this pre-election exposé.

Best of Luck With the Wall (Video) 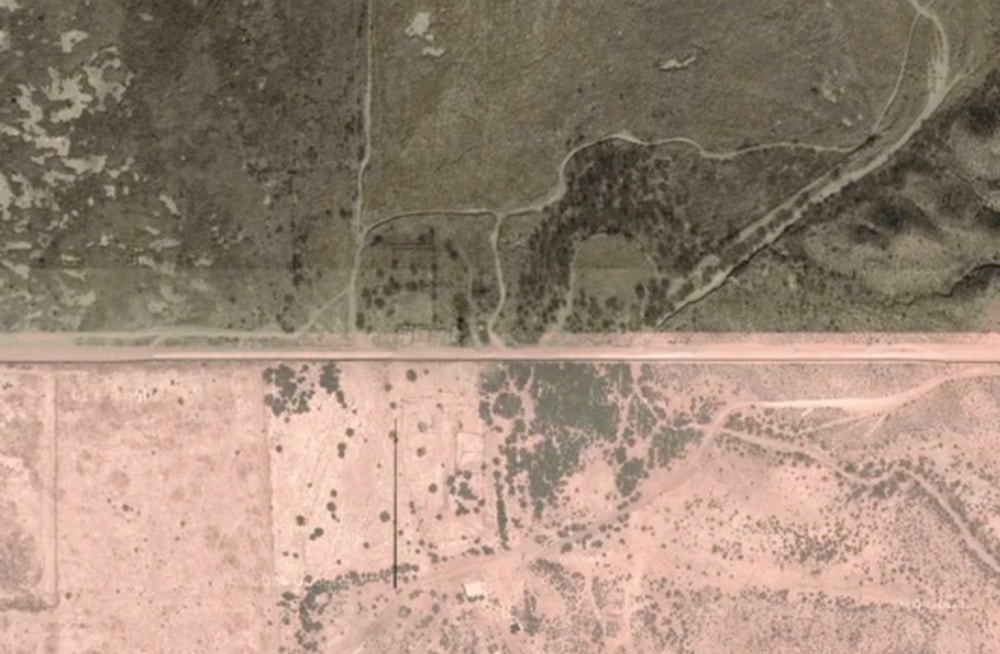 Still from “Best of Luck With the Wall”

In total, the U.S.-Mexico border spans 1,954 miles. Pushed and pulled by various forces, some 1 million people are estimated to pass through the official ports of entry every day. But what does the geography of this landscape look like? In collaboration with Field of Vision, Intercept Data Artist Josh Begley stitched together this short film from 200,000 satellite images. Two Chicago police officers uncovered a massive criminal enterprise within the department. Then they were hung out to dry. This multi-part investigation from Chicago journalist Jamie Kalven contains wrenching detail and explosive revelations. Illustration: Arthur Mount for The Intercept

In this four-part series, Lee Fang and Jon Schwarz present evidence of a phenomenon everyone knew was happening but had been difficult to prove: cash from abroad entered the 2016 presidential election thanks to Citizens United. In Part 2, co-reporter Elaine Yu describes a bribery attempt by one of the subjects. Amid a growing movement to close Rikers, one prisoner spent nearly six years detained without trial. Alice Speri tells the story of Jairo Pastoressa, whose mental health deteriorated during his prolonged detainment, and his mother, Anna, who visited the island jail every week after her son’s arrest. White House memos unearthed by Liliana Segura reveal the political cynicism behind President Bill Clinton’s Antiterrorism and Effective Death Penalty Act, which gutted the bedrock constitutional principle of habeas corpus, or the right of people in prison to challenge their detention. Photo obtained by The Intercept

The Blackwater founder used his publicly traded company, Frontier Services Group, to disguise his secret plans to develop light attack aircraft for use in a mercenary air force. Jeremy Scahill and Matthew Cole track down the sources and documents that reveal what was actually going on.
Wait! Before you go on about your day, ask yourself: How likely is it that the story you just read would have been produced by a different news outlet if The Intercept hadn’t done it? Consider what the world of media would look like without The Intercept. Who would hold party elites accountable to the values they proclaim to have? How many covert wars, miscarriages of justice, and dystopian technologies would remain hidden if our reporters weren’t on the beat? The kind of reporting we do is essential to democracy, but it is not easy, cheap, or profitable. The Intercept is an independent nonprofit news outlet. We don’t have ads, so we depend on our members — 35,000 and counting — to help us hold the powerful to account. Joining is simple and doesn’t need to cost a lot: You can become a sustaining member for as little as $3 or $5 a month. That’s all it takes to support the journalism you rely on.Become a Member