The Horror of the Iraq War, One Hundred Years From Now

A new book of short fiction from Iraqi writers imagines the country a century after the U.S. invasion. 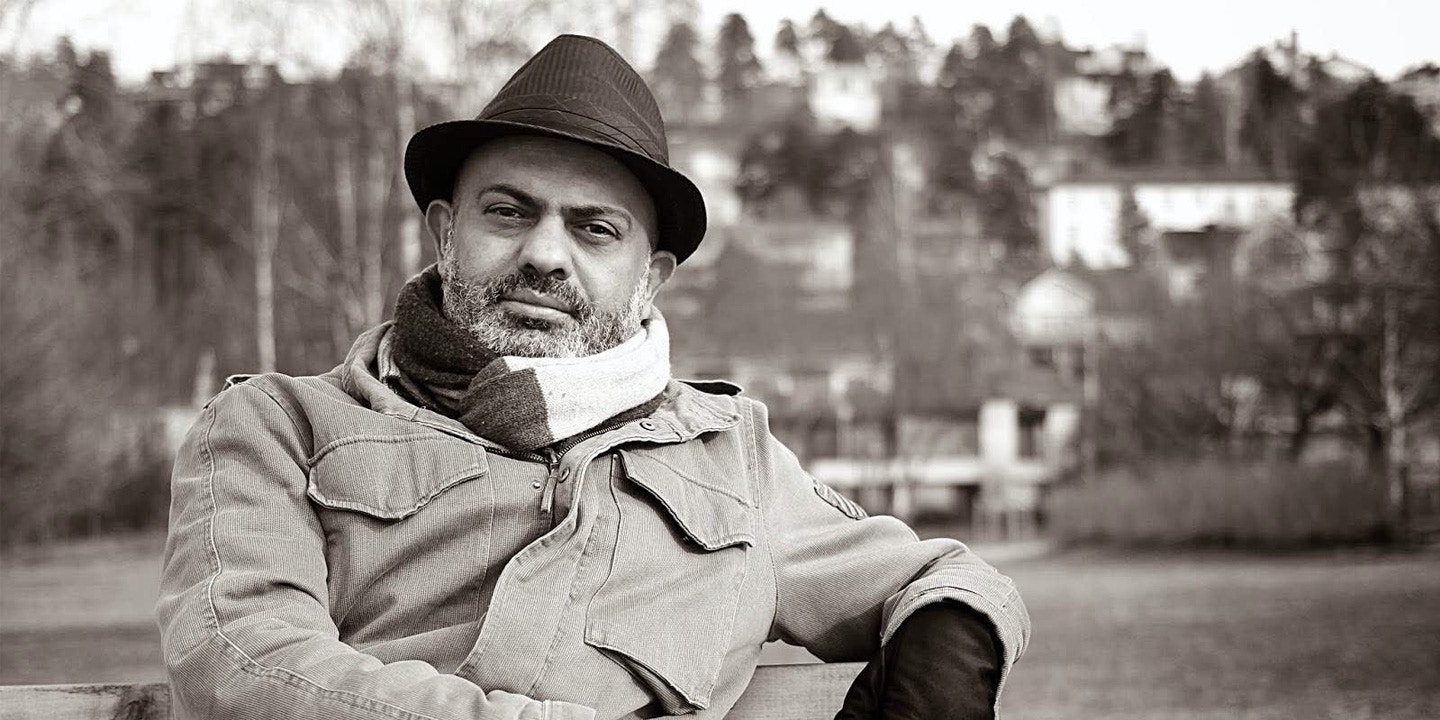 AFTER SADDAM HUSSEIN, after the U.S. invasion, after the Islamic State, what will Iraq ultimately look like? The future of Iraq, its borders, economy, religious and cultural identity, is a matter of constant speculation for foreign policy experts.

Now there’s a literary response, in the form of a new collection of short fiction, Iraq +100: Stories from a Century After the Invasion. In the book, Iraqi writers who are inside the country and outside it imagine their homeland one hundred years from the fateful month of March 2003, when the U.S. invasion began. Iraq +100 is a fine example of critical dystopia, a genre that the writer Junot Diaz recently described as “not just something that is ‘the bad place.’ It is something that maps, warns, and hopes.”

Iraq +100 was edited by Hassan Blasim, the author of a chilling, excellent book of stories called The Corpse Exhibition, which was published in 2014. Blasim is perhaps the best-known of the writers in Iraq +100. Almost all of the stories in The Corpse Exhibition include a fantastical element, but they are dark and grotesque, and the violence in them is surreal only until you think of what Iraqis have endured in recent decades. In the title story of The Corpse Exhibition, master assassins compete with one another to construct the most elaborate and impressive public displays of the bodies of their victims, describing maiming, splaying, and dismembering as an art form. Those and other stories made for grisly satire not far removed from real atrocities committed by U.S. troops and sectarian militias, and a queasy preview of the theatrical violence of executions carried out by the Islamic State, which swept through Iraq after Blasim’s book came out.

In his foreword to Iraq +100, Blasim writes that ancient precedents like the Epic of Gilgamesh or A Thousand and One Nights notwithstanding, there is a limited tradition of fantasy and science fiction in Iraqi and Arab literature. Blasim believes that alternate currents of religious fundamentalism and war wiped out interest in the speculative and the magical; he hopes to revive it, and with it, visions of a future where Iraq is less, rather than more, dystopian. “From the Mongol Hulagu to the American Hulagu, George W., this once great seat of learning has been destroyed and pulverized,” he writes in the foreword. “Our modest project…tries to imagine a Modern Iraq that has somehow recovered from the West’s brutal invasion, in a way that Iraq didn’t recover from the Mongol one, in the blink of an eye that is 100 years.” In an afterword, Blasim’s publisher notes that many of the works in Iraq +100 were finished before the rise of the Islamic State. He hopes that the stories don’t already sound naïve.

Blasim’s entry in the collection, “The Gardens of Babylon,” tries to explain in broad strokes what happened in a century: its protagonist lives in a techno-utopia, a domed city in Federal Mesopotamia established after Iraq’s oil dried up, with the help of Chinese investments and global revolution in clean energy. In this pleasant future, a man whose job is to write plots for virtual reality “story-games” uses hallucinogens to spiral into a bizarre wartime story of an exiled translator and his father and a plot to blow up an oil pipeline. The nested stories are a literal example of going to the future in order to recall the most difficult parts of the present.

Most of these stories don’t sound naive. If anything, they are darker and narrower than what the project seemed to wish for. In the stories collected in Iraq +100, the U.S. invasion and the war that followed are always a preoccupation, a backdrop of violence and destruction of culture.

A few of the stories follow Blasim’s example into full-on futurism, with mixed results. There’s one where alien invaders rule the world and farm humans for food, full of expository tangents that are the hallmark of unconvincing sci-fi. The better ones are more tightly tied to real history, even when fantastical. Some of the pieces may suffer, however, from uneven work by seven different translators; most of the stories were originally written in Arabic.

The opening story, “Kahrama,” by a writer called Anoud, is a dark and clever satire that imagines a woman who escapes from her warlord husband to become something of a celebrity refugee before her international benefactors lose interest in her case. In “The Corporal,” by Ali Bader, an Iraqi soldier in Saddam Hussein’s army who was shot in the head by an American sniper gets sent back to earth and has a hell of a time explaining himself to the shining city of love and peace that has replaced his native Kut.

In many of the stories, there is a subtext of fear of what will have been forgotten, through negligence or official edict, even when what there is to remember can also be awful. One tale, by Diaa Jubaili, is told from the point of view of a statue of an Iraqi worker installed in a foreign museum in a hall of monuments to dictators, having been mistaken for Saddam. Others recoup history, even when it is troublesome: there’s one story about a secret underground city of forgotten religious sites, and another where a man keeps tapes of songs in languages that have been banned.

I couldn’t get thirteen years of horrible news stories about Iraq out of my head while reading Iraq +100, couldn’t evade the contemporary context. In Bader’s story about the officer shot in the head, the time-traveling corporal can’t get anyone to believe him when he explains how bad it was. The writers collected here seem to have a similar message for the present, asking their readers: can you believe in the possibility that it may get better, and can you live with the possibility that it could even be worse?