Firms with a great deal riding on the major policy agenda items of the next four years have lined up to sponsor parties for the inauguration. 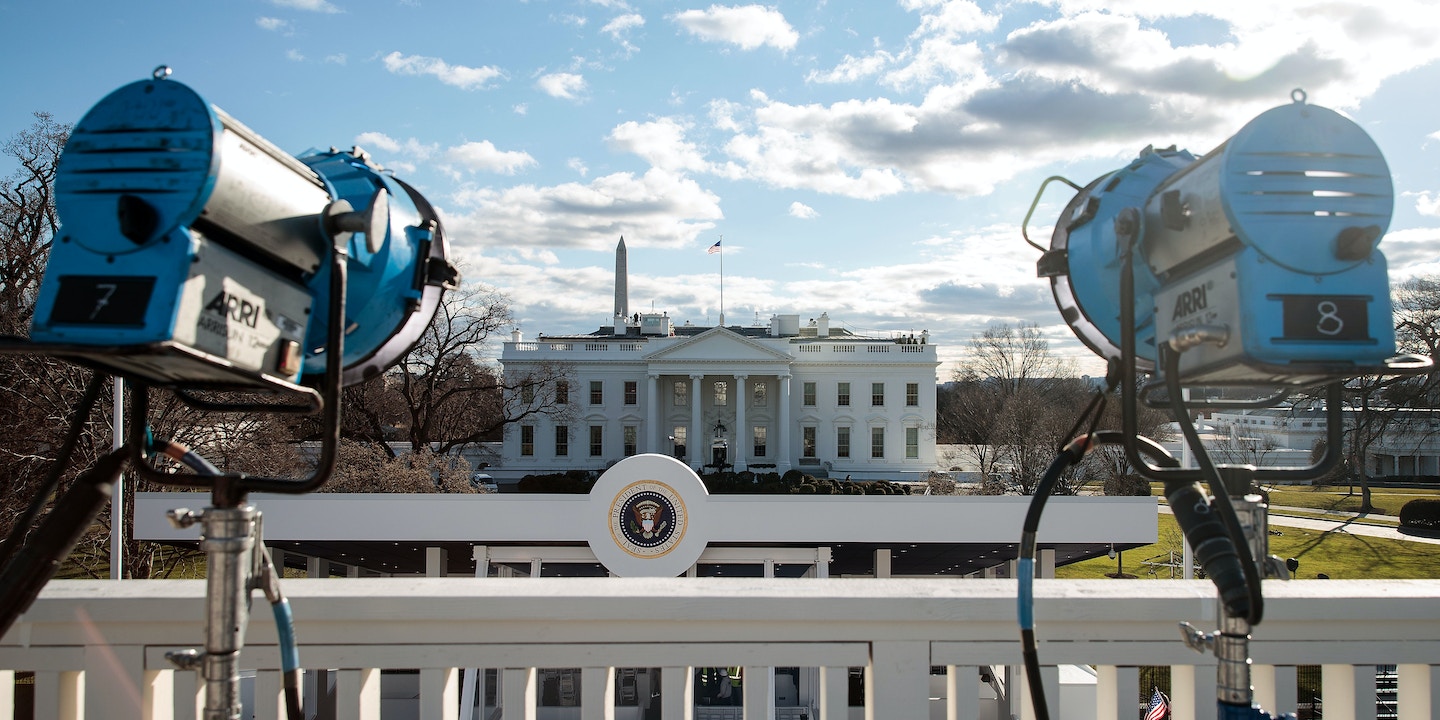 Corporate interests that were largely reluctant to embrace Donald Trump during the presidential campaign last year are finally opening their checkbooks to underwrite the festivities sweeping Washington, D.C., to welcome his incoming administration.

Firms with a great deal riding on the major policy agenda items of the next four years have lined up to sponsor the endless parade of hors d’oeuvres and open bars at parties across the city.

Topping the list are firms with interests in pharmaceuticals, oil, and defense contracting — highly regulated industries that have much at stake with ongoing policy discussions over drug pricing, environmental regulations, and the defense sequester.

Lobbying shops are also sponsoring several balls. The DCI Group, a lobby shop that represents Verizon and Exxon Mobil, is helping sponsor a party for the Iowa delegation that includes Gov. Terry Branstad, Trump’s nominee to server as ambassador to China.

The Inaugural Heartland Ball, a party with at least 35 members of Congress hailing from Illinois, Missouri, Ohio, and Wisconsin on its honorary committee, is sponsored by Abbott Laboratories, a major drug firm, and Motorola Solutions, which provides services for law enforcement, each contributing $25,000. Agricultural firms ADM, Monsanto, and CME Group, a private exchange for crop futures, each paid $15,000.

The Black Tie & Boots Inaugural Ball, a party for Texas lawmakers at the Gaylord National Resort near D.C., is sponsored by a raft of oil firms, including Chevron, Exxon Mobil, Koch Industries, Anadarko, Phillips 66, Valero, BP, Koch Industries, and the American Petroleum Institute, a lobby group for the industry.

The Indiana Society’s ball, co-chaired by Karen Pence, the vice president-elect’s wife, plans to party Thursday night at the Grand Hyatt Washington. The top sponsor is Anthem, one of the nation’s largest health insurance companies, which is closely monitoring the Affordable Care Act repeal effort. Other sponsors include BP America, Coca-Cola, Duke Energy, Ford, Honda, Honeywell, and Peabody Energy, the major coal firm that is preparing to emerge out of bankruptcy. The sponsors of the event are offered a chance to mingle with the gala’s VIPs, expected to include people close to the incoming administration.

New Jersey Gov. Chris Christie is expected to attend the Garden State Inaugural Gala, which is also taking place Thursday evening. The event advertises itself as a chance to hobnob with lawmakers, state legislators, and other politicians while being entertained by “classic boardwalk amusement games in the ‘Fun Zone.'” The biggest donors for the New Jersey event are drug firms Bristol-Myers Squibb, Novo Nordisk, Mallinckrodt Pharmaceuticals, and Prudential. Mallinckrodt on Wednesday agreed to pay $100 million to settle a federal investigation that one of its subsidiaries violated antitrust laws. Drug companies have watched warily as Trump last week renewed his campaign pledge to crack down on over-priced medicine, while progressive Democrats on Capitol Hill have also seized upon the issue.

Documents obtained by the Center for Public Integrity show that donors to other official inauguration events are granted special opportunities to mix and mingle with the incoming administration. Donors who give $1 million and above receive an invitation to a special “leadership luncheon” with “select cabinet appointees and House and Senate leadership.” They will also receive a special invite to a dinner with Pence and to a luncheon with “the ladies of the first families.”

The donor lists for the official Trump inauguration parties have not yet been disclosed, though the New York Times has reported that Boeing, J.P. Morgan Chase, AT&T, Bank of America, Deloitte, United Parcel Service, and Chevron are among the firms that have pledged large sums to the host committee.

“These contributions cannot be viewed as mere patriotic support for the presidency or charitable, civic donations, but must be recognized within the context of pay-to-play politics that corrupts our political system,” wrote Robert Weissman, president of Public Citizen, in a release listing each company’s interest in high-stakes federal public policy. “It appears as though the pay-to-play culture is going to get much worse before it gets better.”

Special interests underwrote parties for the inauguration festivities for Bill Clinton, George Bush, and Barack Obama. But for the incoming administration of Donald Trump — who ostensibly based much of his campaign on draining the swamp and tackling the political establishment — little seems to have changed.