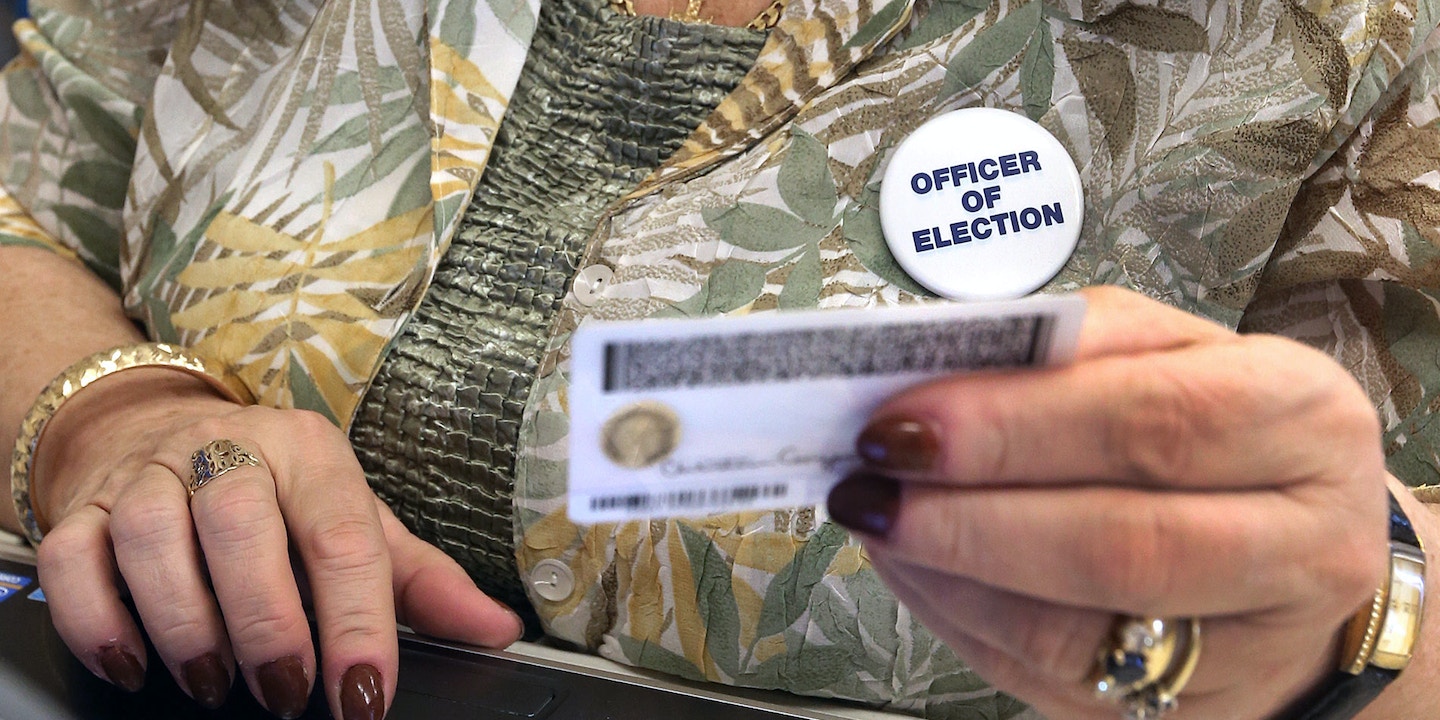 John Gore, an attorney who has worked to defend laws that critics say are designed to weaken the voting rights of African-Americans and other minorities, was selected by President Donald Trump to serve as a senior civil rights official at the Department of Justice.

Gore’s new role as Trump’s choice for deputy assistant attorney general of the Civil Rights Division of the Justice Department is notable because he will lead the division that oversees civil rights laws, including voter suppression issues. Trump and his nominee to lead the Justice Department, Sen. Jeff Sessions of Alabama, are strong supporters of voting restrictions such as voter identification.

The appointment of Gore represents a dramatic break from the the civil rights legacy of the outgoing Obama Justice Department, which has filed suits against voter restrictions in Wisconsin, Texas, North Carolina, and other states. Under Obama, the civil rights division was restructured to take on more cases, with former Attorney General Eric Holder describing the team as the agency’s “crown jewel.”

In stark contrast, Gore has worked to defend Republican redistricting laws in Virginia, South Carolina, New York, and Florida — including maps that opponents say were drawn to maximize Republican seats in Congress and frequently employed a strategy of packing African-American voters into a single district to dilute their voting power in neighboring districts.

In Virginia, for example, Gore was one of the main attorneys working to defend a 2011 Republican map that moved black voters from four different districts into Virginia’s 3rd Congressional District, a majority African-American district held by a Democrat that encompasses the areas around Richmond, Hampton Roads, and Newport News. The strategy appeared designed to weaken Democratic chances in the four neighboring districts, all held by Republicans, by lowering the number of African-Americans, who tend to vote for Democratic candidates.

A brief filed by the local NAACP argued that the map’s “high concentration of African-American voters” represented a “racial gerrymander” that violated voters’ due process rights. The GOP legislature argued that politics, not race, was the motivating factor in drawing the boundaries.

Federal courts overturned the GOP map, creating new borders that added African-American voters to the 4th Congressional district, which was previously represented by a white Republican. In 2016 the district for the first time elected an African-American Democrat.

In 2015, a resident of Virginia challenged the state’s newly passed law requiring a photo identification to vote, arguing that because minority groups were less likely to have a photo ID, the law “disproportionately suppresses the vote of African-Americans and Latinos in Virginia.”

A legal team from the law firm Jones Day, including Gore, filed an amicus brief in support of the voter ID law. The brief claimed that although the voter ID law might lead to a “relative shortfall in minority participation,” the true difference was attributable to “different levels of electoral interest or underlying socio-economic disparities,” and therefore the state’s actions were legal.

In December 2016, a federal appeals court upheld the photo ID law, ruling that “there was no evidence to suggest racially discriminatory intent in the law’s enactment.”

On Monday, during his evening meeting with congressional leaders, President Trump reiterated the false claim that millions of undocumented people voted in the last election, costing him the popular vote.