What is entirely unprecedented is his willingness to use the word “torture” — a crime by definition — while openly defending it. 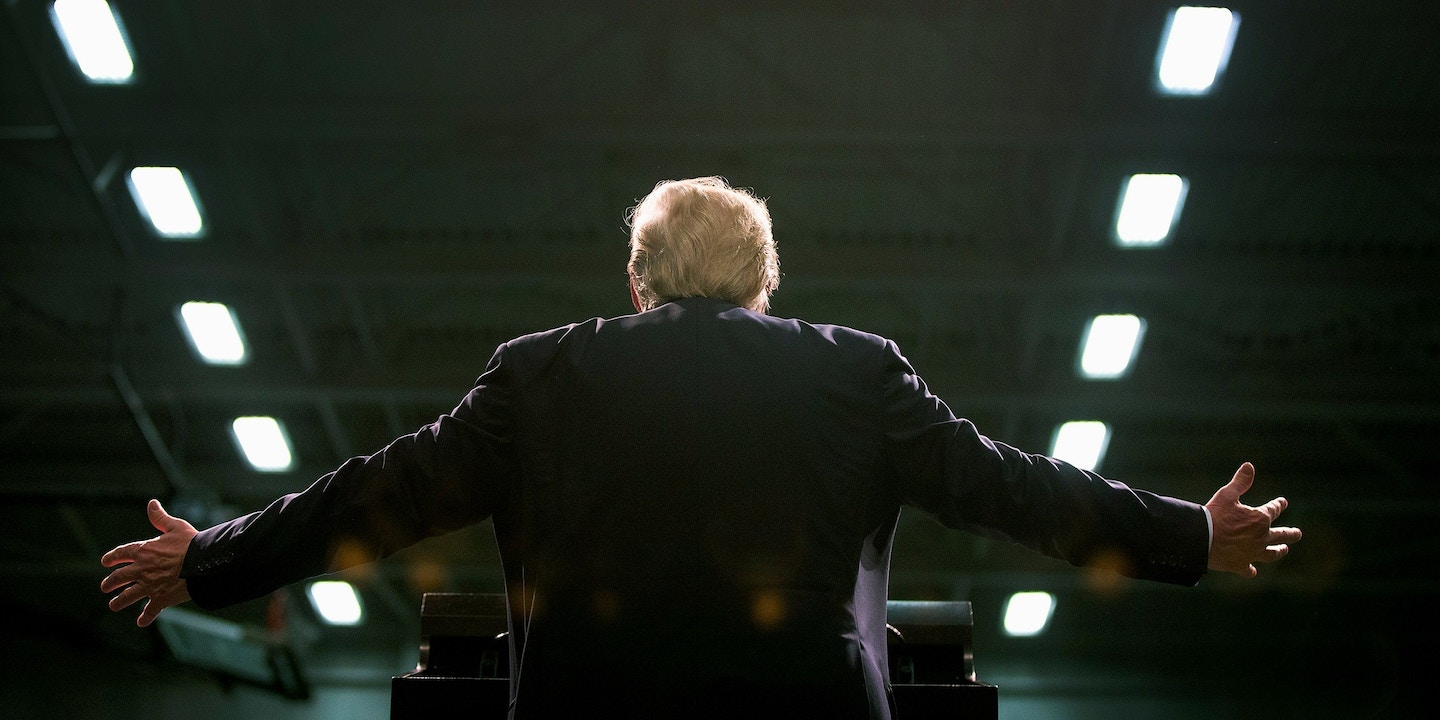 “Freedom from torture is an inalienable human right, and we are committed to building a world where human rights are respected and protected by the rule of law,” he wrote on the UN International Day in Support of Victims of Torture in 2004.

Bush’s words were outrageously insincere and hypocritical, considering that his administration brutally tortured hundreds of captives in the war on terror, referring to it euphemistically as “enhanced interrogation.”

But in his first week as president, Donald Trump won’t stop telling the world that he approves of torture, thumbing his nose at a basic international norm of legality and decency.

What is entirely unprecedented is his willingness to use the word “torture” — a crime by definition — while openly defending it.

Trump conceded on Friday that he will defer to his defense secretary, retired Gen. James Mattis, who holds a contrary opinion. But in doing so, he reiterated his personal support for torture.

Mattis “has stated publicly that he does not necessarily believe in torture or waterboarding or however you want to define it — enhanced interrogation I guess would be a word that a lot of — words that a lot of people would like to use,” Trump said at a joint press conference with U.K. Prime Minister Theresa May. “I don’t necessarily agree, but I would tell you that he will override because I’m giving him that power.”

Trump continued: “I happen to feel that it does work. I’ve been open about that for a long period of time. But I am going with our leaders. And we’re going to — we’re going to win with or without, but I do disagree.”

Trump told ABC News Wednesday that he asked “people at the highest levels of intelligence” whether torture works. “I asked them the question, “Does it work? Does torture work,” said Trump. “And the answer was, “Yes, absolutely.”

Multiple federal laws establish “torture” as a punishable crime. The 1996 War Crimes Act punishes any “grave breach” of the Geneva conventions, including “torture.” The 1994 U.S. anti-torture statute says that someone who “commits or attempts to commit torture” can be punished by a 20-year prison sentence. And the UN Convention Against Torture, which the U.S. ratified in 1994, says “no exceptional circumstances whatsoever … may be invoked as a justification of torture.” The charter for the International Criminal Court calls it a “crime against humanity” when conducted on civilians, and a “war crime” in the context of war.

Bush and former Vice President Dick Cheney went to outrageous lengths to deny that what they practiced amounted to torture. In one widely-discredited memo, for example, the Bush Justice Department argued that in order to constitute torture, pain inflicted on captives had to rise “to the level of death, organ failure, or the permanent impairment of a significant body function” — a standard that they argued allowed for keeping detainees naked in near-freezing temperatures, handcuffing them in an uncomfortable standing position for up to 40 hours; prolonged sleep deprivation; and waterboarding — an iconic form of torture since the Spanish Inquisition.

President Reagan — sanctified by today’s Republicans — signed and advocated for the UN Convention Against Torture. In his letter to Congress urging its ratification, Reagan described “torture” as “an abhorrent practice unfortunately still prevalent in the world today.”

Trump has said that he will defer to Mattis. But on Wednesday the New York Times and Washington Post published a draft executive order that would pave the way for reopening the CIA’s secret prisons, or “black sites.” The draft order was widely interpreted as a precursor to possibly restarting torture, and senators from both parties condemned it.

Trump’s statements are certainly having one effect: They hurt the global effort to combat torture, which relies on international pressure from credible nations. Leaders from monarchies, dictatorships, and human rights violators will quickly realize they can practice torture without drawing condemnation from the leader of the free world.

Top photo: Donald Trump speaks to guests during a rally at Macomb Community College on March 4, 2016, in Warren, Mich.