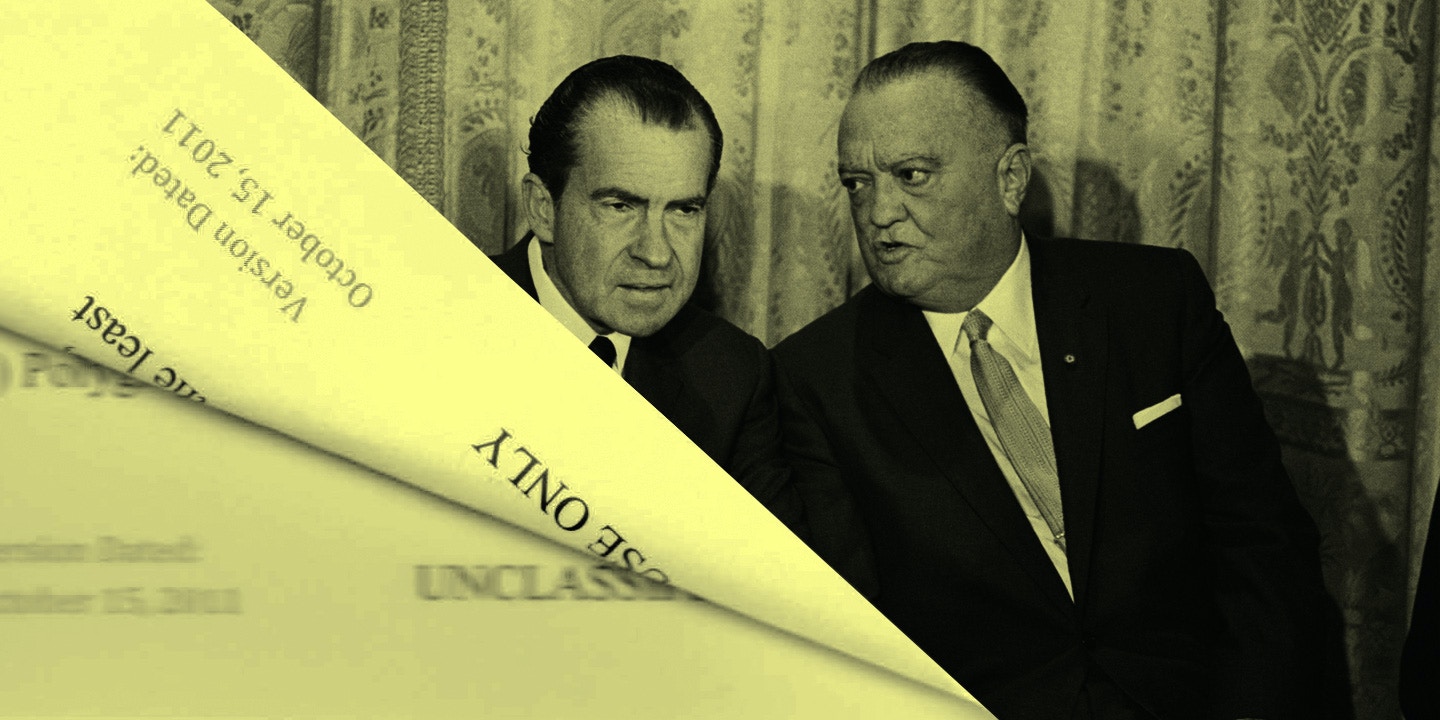 The FBI Gives Itself Lots of Rope to Pull in Informants

The animal agriculture industry has spent decades fighting to avoid the disclosure of information about facilities where animals are raised for food.