Referring to Trump’s overt support for torture, Ali Soufan said, “He’s not putting any lipstick on a pig. He’s just trying to sell a pig to the nation.” 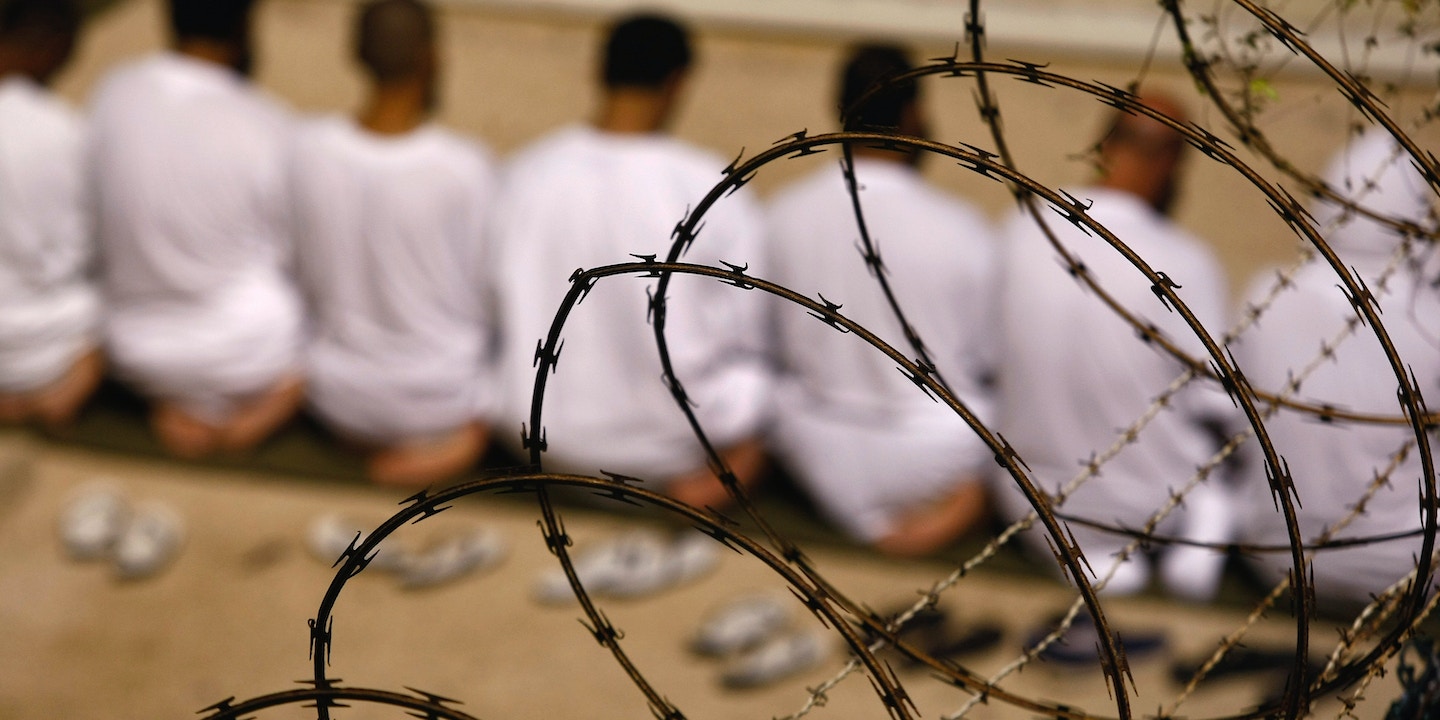 A veteran U.S. counterterrorism agent says that President Donald Trump’s executive order banning people from seven majority Muslim countries will harm the fight against terrorist organizations and make it more difficult for intelligence agencies to maintain partnerships with foreign partners in the battle against ISIS and al Qaeda.

“Any kind of blacklisting countries like this will probably ruin effective local partnerships that are already in place,” said Ali Soufan, a former FBI special agent who served as one of the central U.S. officers targeting al Qaeda in the years leading up to 9/11. “When you’re operating in conflict zones in places like Yemen or in places like Iraq or Syria or Libya, you need local support,” he told The Intercept in an interview. “You need local help. You need people to assist you, to translate for you, to show you the lay of the land. Unfortunately, if this ban is seen as an anti-Muslim ban, or if this ban is blacklisting a whole entire population, that will end up fighting back on the much-needed, local cooperation that we depend on.”

Soufan was in the FBI from 1997 to 2005, when he served as a supervisory special agent. In 2005, Soufan resigned from the FBI because of what he alleged was the CIA’s refusal to share crucial counterterrorism intelligence. Soufan believes the CIA had information that if shared could have thwarted the 9/11 attacks. In 2009, Soufan rose to prominence after testifying in front of the U.S. Senate and penning an anti-torture Op-Ed in the New York Times. He has become an outspoken critic of torture on not only moral grounds, but because he has deemed it ineffective and counterproductive to intelligence gathering. Despite his criticism of torture, Soufan opposed prosecuting CIA personnel who participated in the torture program and has often voiced support for the agency.

Referring to Trump’s overt support for torture, Soufan said, “He’s not putting any lipstick on a pig. He’s just trying to sell a pig to the nation. I think there is overwhelming support for the idea that torture is not only illegal, but it’s also immoral and ineffective.”

In 2002, Soufan interrogated terrorist Abu Zubaydah for four months, obtaining what he called crucial and accurate intelligence from him, including the central role Khalid Sheikh Mohammed played in the planning of 9/11. In August 2002, however, the CIA snatched Zubaydah from the FBI and sent him to a CIA black site where he was waterboarded more than 80 times. Despite the intelligence gathered by Soufan from Zubaydah without torture, the CIA claimed it was their waterboarding that extracted the intelligence. “There was no actionable intelligence that was generated because of torture,” said Soufan. “Abu Zubaydah lied after 83 sessions of waterboarding. He claimed that he was a number three of al Qaeda, even though he wasn’t an al Qaeda member. And later on, when they went back to him and they said, ‘Why did you lie?’ He said, ‘Well, you were torturing me. I told you what you want to hear.’”

Soufan pointed out that torture is illegal under U.S. law, though he recognized that Trump seems to believe his executive orders override such quaint facts. “The president can put any executive order that he wants, but in order to change the law, he needs Congress,” said Soufan. “And I really doubt you’re going have a congressional debate that authorizes the president to use torture. I would like to watch that hearing and see how they will try to sell it to the American people.”

Jeremy Scahill’s interview with Ali Soufan can be heard on Episode 2 of The Intercept’s new weekly podcast, Intercepted, on February 1.