Why the U.S. Lifting a Technology Sanction on Russia Isn’t What It Seems

When the U.S. Treasury Department announced a change in policy towards U.S. technology sales in Russia on Thursday, many presumed President Donald Trump was already loosening the reins on the Kremlin. 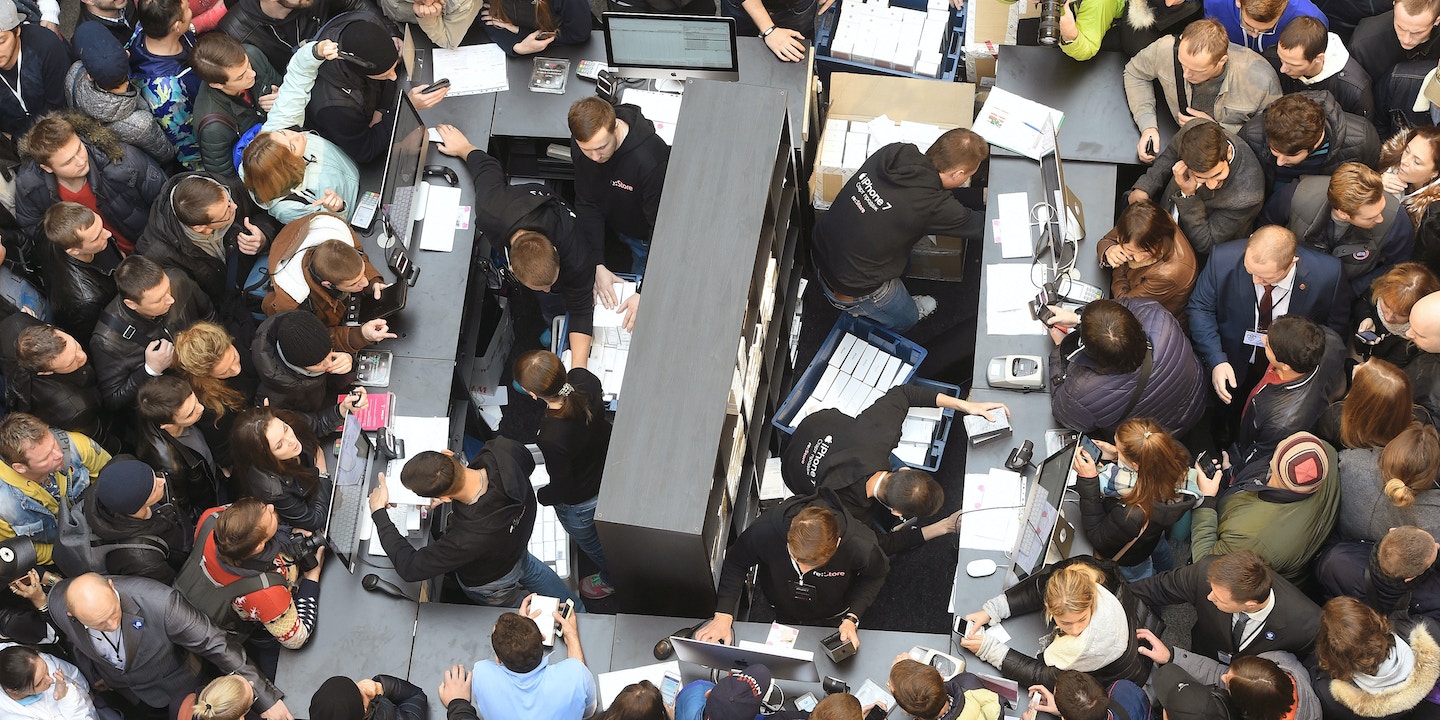 When the U.S. Treasury Department announced a change in policy towards U.S. technology sales to Russia, many presumed President Donald Trump was already loosening the reins on the Kremlin.

However, according to policy experts and attorneys with experience in foreign compliance, the change is just a quick fix that allows U.S. technology companies to sell normal, nonsanctioned information technology products to Russia, such as software and some encrypted hardware, like cellphones.

The Treasury Department’s Office of Foreign Assets Control published Thursday what is known as a general license, adjusting sanctions imposed by the Obama administration after the intelligence community concluded that the Kremlin had hacked American political figures in order to disrupt the election. Those sanctions prevented U.S. companies from selling technology through the Russian spy service, the Federal Security Service of the Russian Federation, known as the FSB.

The FSB is responsible for approving licenses to sell any encryption and cybersecurity products into the Russian Federation, such as iPhones or Microsoft software packages.

“If you have presence or a partner in-country who wants to import goods or technology featuring cryptography, you’d have to go through that channel,” said Mara Tam, a cybersecurity policy specialist and consultant based in D.C. who regularly advises executive agencies. “Today’s general license from OFAC does not give either the U.S. firm or the importer any authorization whatsoever to then transfer that product to FSB.”

Importantly, the changes made by the Trump administration do not allow direct sales of high-tech goods to the FSB itself. And restrictions on more advanced cyber products, like military grade encryption, remain in place under the U.S. version of the Wassenaar Arrangement, which has special export and reporting requirements for certain products.

“This is not some broad unwinding of sanctions,” said Eric Lorber, a senior associate at the Financial Integrity Network in a phone conversation with The Intercept. Prior to working at FIN, he advised clients as a private attorney on compliance with the Office of Foreign Assets Control — the office that issued the new policy.

According to Tam, the decision to adjust the sanctions isn’t an out of the blue Trump move, either. During a meeting of the Information Systems Technical Advisory Committee (ISTAC) in late January, the confusion over US technology companies exporting to Russia came up. “It’s clear from that discussion that this is entirely about not letting sanctions directed at FSB harm the ability of U.S. firms to continue normal, nonsanctioned operations,” she said.

The administration is trying to send a diplomatic message to clarify that sanctions aren’t meant to be punitive on the average businessperson, according to Tam. “The sanction is a result of bad behavior on the part of FSB,” she said, “not a blind retaliatory measure against the whole of the Russian Federation.”