Poll: American Muslims Are Worried About Their Safety — And Getting More Active in Their Communities 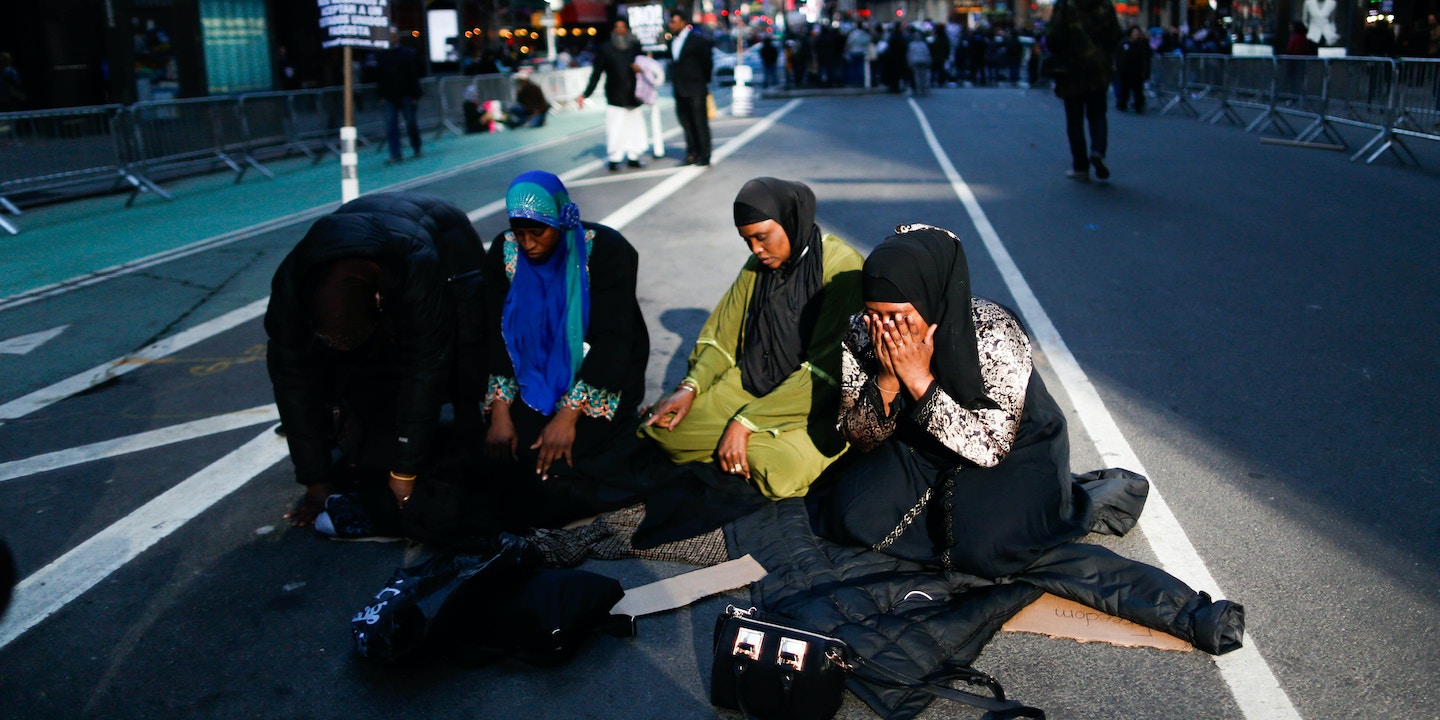 Four out of 10 Muslim Americans with kids in school say their kids have been bullied due to their religious faith over the past year — significantly more than Americans of any other religious group.

That’s one of several findings from a new poll commissioned by the Institute for Social Policy Understanding, which surveyed both American Muslims and Americans of other faiths to illustrate differences in how various religious groups are experiencing the current political climate.

Here are some of the results:

The poll also provided a window into Muslim American political engagement. It found a high level of dissatisfaction with both the election itself and the outcome: 30 percent of respondents said they supported neither Hillary Clinton nor Donald Trump; 54 percent supported Clinton; 15 percent favored Trump’s win.

The poll also showed a strong current of support for broader anti-racist movements among Muslim Americans. Muslims showed the most support for the Black Lives Matter movement, with 66 percent reporting support compared to 58 percent of Jewish Americans and less than 39 percent of Catholics and Protestants.

Top photo: Women pray during a rally to show solidarity with American Muslims at Times Square on Feb. 19, 2017, in New York.