Tijuana is an international city. It doesn’t enjoy the prestige of rich global hubs like New York, London, or Hong Kong, but like them, it is shaped by the aspirations of people who travel to it from cities, villages, and countries hundreds or thousands of miles away. It is rarely, however, the intended destination. For those headed north from Mexico, Central and South America, it is a point of entry — in many cases, a foiled one. For those who have been deported from the other side of the border fence, it is a site of exile. Tijuana is less a place where people go to live than a place where people end up.

Every night, deportees arrive there from the United States by the dozens. There are Americans everywhere, even if they don’t have documents from the U.S. government; one Mexican university graduate told us that the street sweeper spoke better English than she did. People forced to seek refuge in Tijuana find an infrastructure of support awaiting them to assist in their survival and their transition into their new, unwanted lives. In the shelters, they mix with migrants trying to make the journey in reverse, filled with hope and desperation. In recent years, many of these arrivals have come from Haiti, by way of Brazil. You can now hear Creole in the streets, and eat Haitian fried chicken — “poul fri” — for lunch alongside your tacos and pupusas.

With such a vast displaced population, Tijuana is a place where people who did not intend to live there learn to become a community. 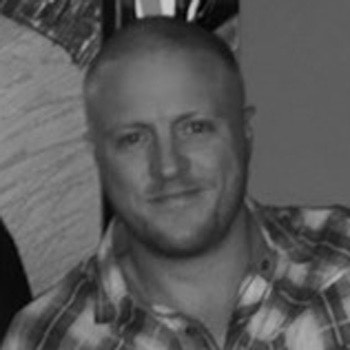