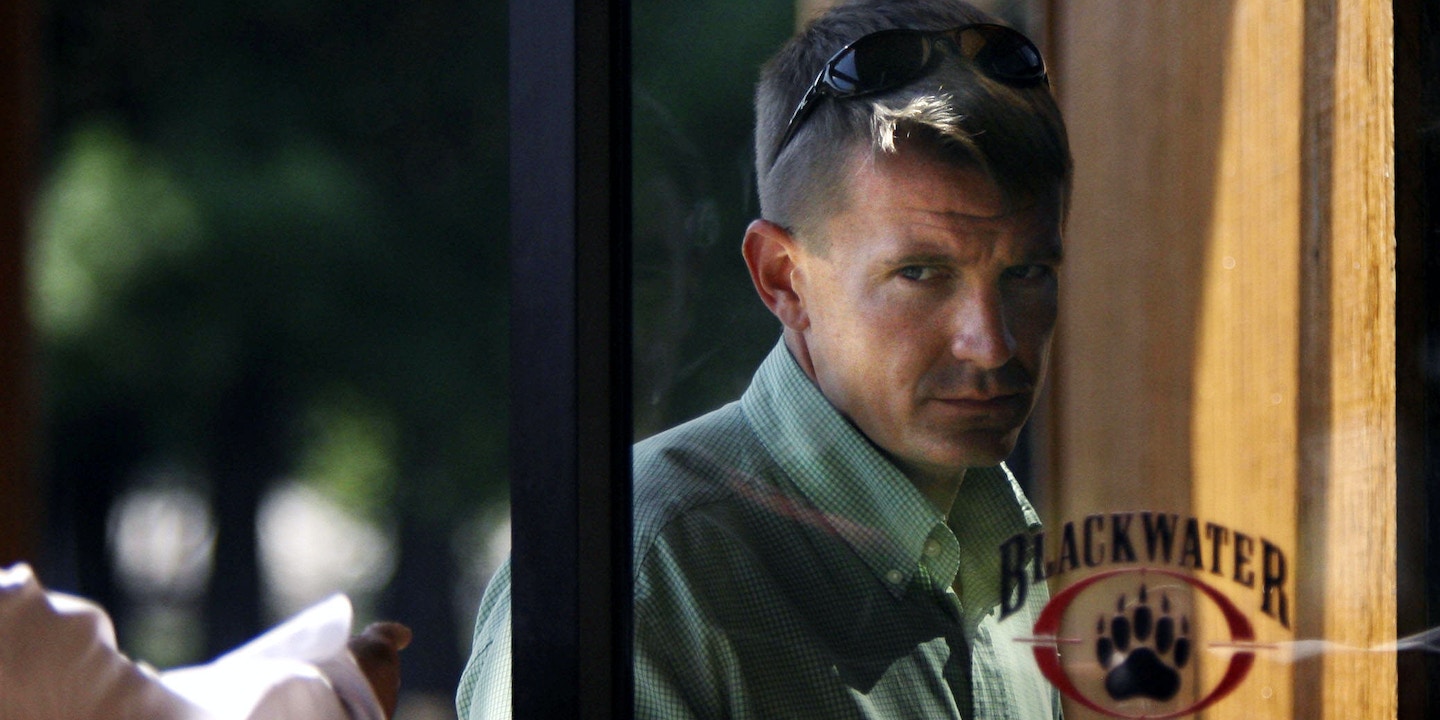 Mike Pence Will Be the Most Powerful Christian Supremacist in U.S. History

Making a KillingArms Sale to UAE Goes Forward Even as U.S. Probes Tie Between UAE and Russian Mercenaries