The Strangers Who Got Snowden’s Secrets in the Mail

Two journalists reveal they received a copy of Snowden material in case anything happened to the whistleblower or to the reporters with whom he spoke. 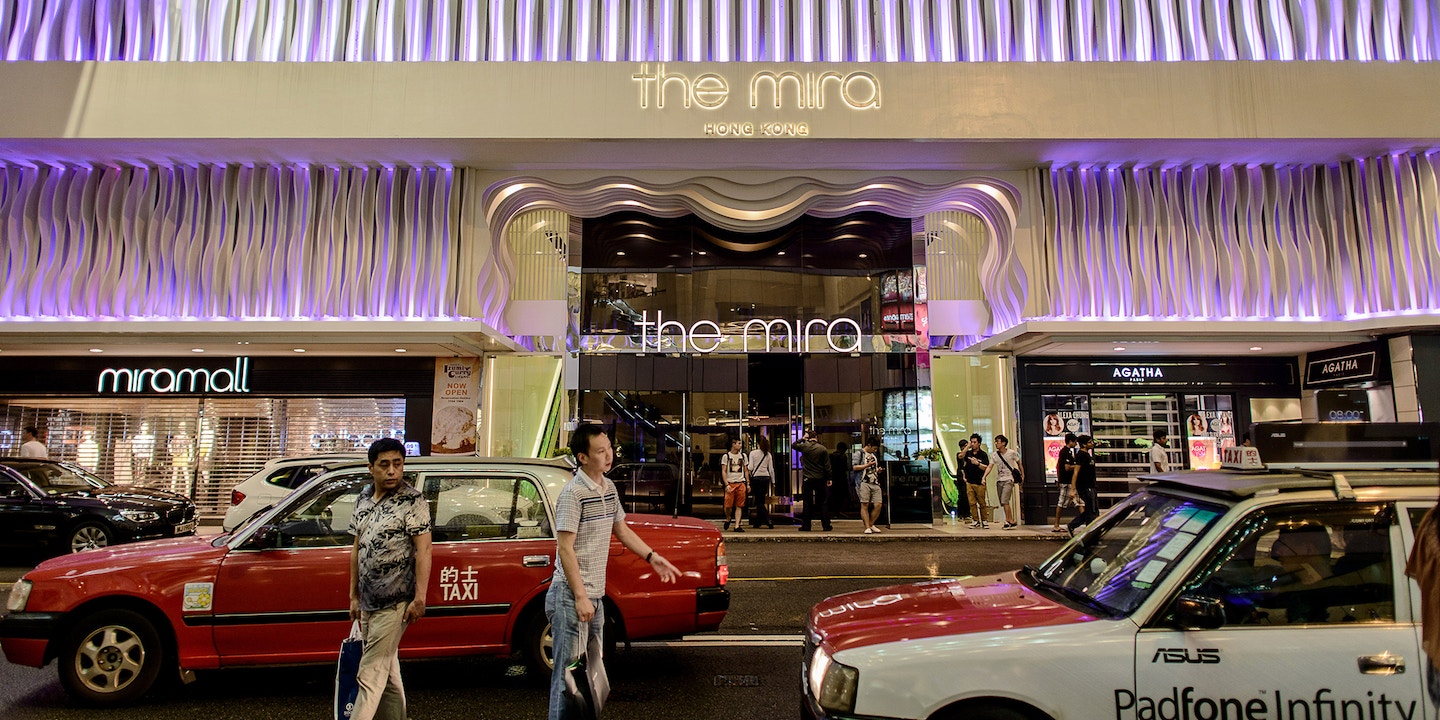 The story of Edward Snowden’s disclosure of NSA secrets to the press has been told and retold in books, films, and countless articles. Left unreported has been the quiet role of two journalists who literally had Snowden material mailed to them in a cardboard box.

In a new article in Harper’s Magazine, the duo finally tells their story of beginners’ encryption, convoluted codewords, and extreme paranoia. They also reveal that they are not the only people to have received Snowden files without the public knowing about it.

Dale Maharidge is an award-winning journalist and professor of journalism, but was only pulled into the Snowden leak because of a Brooklyn house party he attended one night in December 2011, where he met filmmaker (and Intercept co-founder) Laura Poitras. The two bonded quickly over their work and, throughout the following year, as their respective reporting and film projects allowed, spent time together in New York and at Maharidge’s “very remote” coastal dwelling in Northern California. Then, near the beginning of 2013, Poitras was contacted by an anonymous source claiming to possess materials that would reveal the scope of American surveillance. She confided in Maharidge:

We talked about the source over dinner, and Laura told me that this person wanted a physical address to use in case (as the source put it) “something happens to you or me.” We speculated that perhaps this person might want to send her a parcel. Hard copy? Data? It was unclear. Needless to say, the material couldn’t go directly to Laura: her mail was surely being scrutinized. Nor could I receive it, because of our connection. She said we needed a third party, someone who wouldn’t be on the NSA’s radar.

All the while, Poitras and Maharidge communicated using code words — but not, interestingly, any means of digital encryption:

We would call the unnamed source the “architect” and refer to the mysterious shipment as “architectural materials.” The recipient of the package would be called the “sink.” Should that person prove to be unavailable, I would find a backup choice, whom we would call the “other sink.” The NSA or FBI would be called the “co-op board”—a tribute to the truculent nature of such boards in New York City. And if either of us wrote, “The carpenter quit the job,” that meant it was time to start over with a new plan.

Maharidge suggested his friend Jessica Bruder, a fellow reporter and journalism instructor, receive the source’s package. It would then be relayed to Maharidge, and finally to Poitras, reducing the risk that law enforcement or other bad luck would intervene in the shipping process. The anxiety of awaiting this mystery shipment was overlaid with confusion; Poitras and Maharidge would sometimes become confused about whether they were discussing a national security whistleblower or the actual renovation Poitras was undertaking in her loft, Bruder writes.

Finally, Snowden’s box arrived at Bruder’s apartment building — where packages were often stolen — and then her doorstep.

I picked up the box. The words ARCHITECT MATS ENCL’D were scrawled in block letters on the front. How long has this been sitting here? I wondered. After letting myself into the apartment, I took a closer look. Nothing about the package appeared unusual at first. It had been postmarked May 10 in Kunia, Hawaii, and sent via USPS Priority Mail. I shook the box gently, like a child guessing at the contents of a gift. Something inside made a clunk- ing noise. Otherwise it gave up no secrets.

Then I noticed the return address:

Incredibly, for all Poitras’ efforts to establish a discreet delivery channel, Snowden had shipped the package with a return address that nearly matched his actual location in a small Hawaiian town, altered only by one street number digit. Bruder writes that she was “amazed” and worried that Snowden, in the midst of so much extreme caution, had used an address so close to his own, along with the name of a famous leaker — Bradley Manning, who had not yet become Chelsea Manning — while in the very process of leaking via Bruder’s own real name and address. The two still don’t know why Snowden would have taken such an exceptional, potentially disastrous step to tempt fate, other than that it was perhaps the equivalent of nervous laughter in the face of possible ruin.

From Bruder’s doorstep, the box was relayed to Poitras, who in turn entrusted Maharidge with a backup copy of its contents: NSA files sent by Snowden. Maharidge now had to decide what to do with a copy of the most dangerous files one could imagine at that moment in time, a copy no one was supposed to find out he possessed. The material took a harrowing journey, moving from hidden in plain sight as airline carry-on baggage to being, in Marahridge’s words, sealed “inside a fifty-five-gallon barrel of old shit” underneath an outhouse.

At some point, at least three other people would receive backup copies of the Snowden material, Maharidge and Bruder write:

Of the three people who got copies, one remains unknown to us. Another asked to remain private. The third was Trevor Timm, a lawyer, journalist, and activist who is the executive director of the Freedom of the Press Foundation.

Trevor received a nondescript package in 2013, with the return address of somebody he knew. “Nobody said a package was coming for me,” he told us.

Eventually, Maharidge decided to keep his cache of files 80 feet up in a fir tree, where they became incorporated into a bird’s nest; today, they are at a new, undisclosed location. “Why keep it at all?,” Bruder and Maharidge wonder. “There is always the possibility that it could be seized as evidence. Yet we hang on to such items.” For all the anxiety the box has caused them, neither seem ready to end their part in the story.

Top photo: The Mira hotel in Hong Kong, where Edward Snowden had been staying, is pictured in Hong Kong on June 11, 2013.