Trump has the power as president to declassify anything, and with the publication of a new Reuters story, now’s the perfect time to use it. 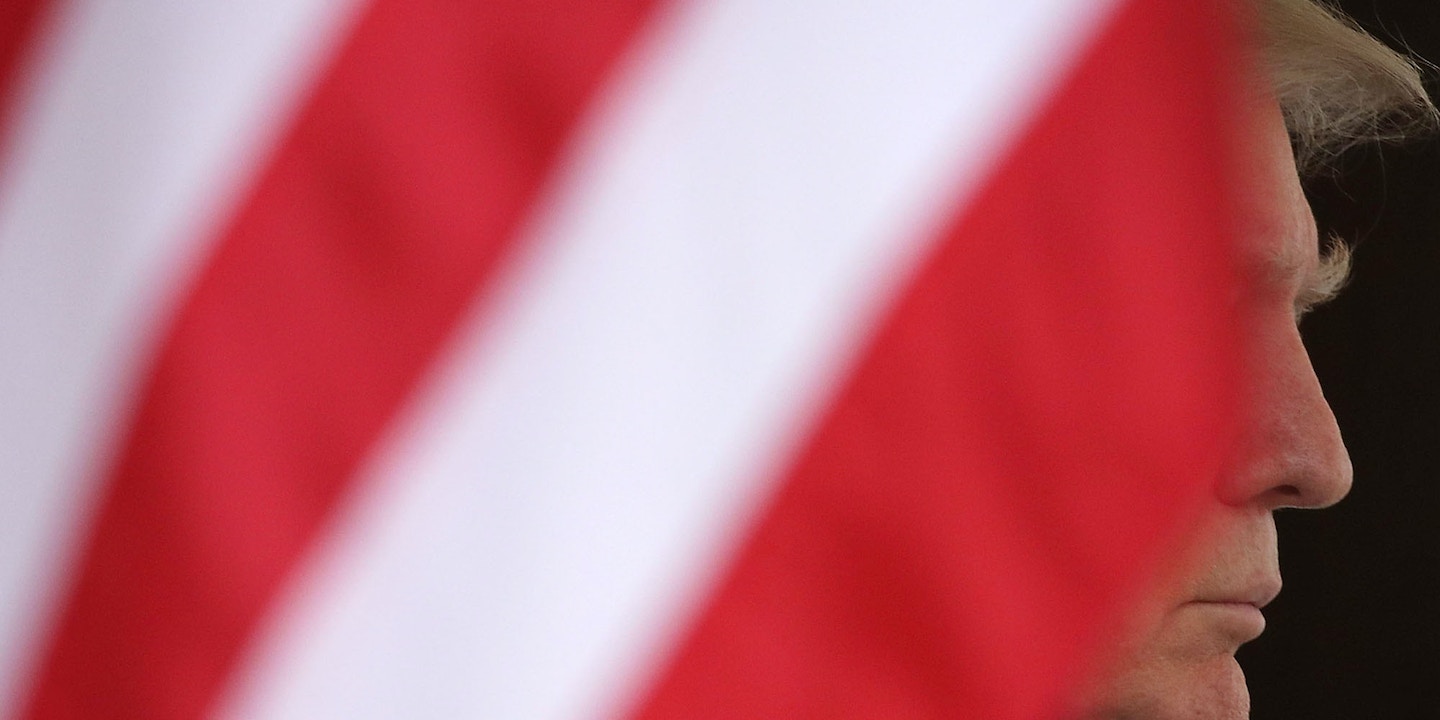 According to a new Reuters story, the U.S. government possesses two documents produced by the Russian Institute for Strategic Studies in Moscow that lay out “a plan to swing the 2016 U.S. presidential election to Donald Trump and undermine voters’ faith in the American electoral system.”

Reuters states the Russian think tank “is run by retired senior Russian foreign intelligence officials appointed by Putin’s office” and that the documents “circulated at the highest levels of the Russian government.”

Because Reuters says that its knowledge of the alleged documents is based on descriptions by seven anonymous U.S. officials, and that the documents are classified, the story will inevitably become a political football with furious claims and counterclaims on all sides based on no public evidence.

But there’s a simple solution to this problem: Donald Trump can use his power as president to order the government’s intelligence agencies to declassify any such documents and let Americans judge for themselves.

Curiously enough, almost none of the government’s labyrinthine classification system has any basis in laws passed by Congress. Instead, it’s all based on presidential executive orders and, as the Supreme Court has held, “the constitutional investment of power in the president.”

This means that Trump — and only Trump — can declassify anything he wants at any time. In theory he could obtain any documents like those described by Reuters and immediately put them on the White House website.

To date, however, Trump has declined to use his power to make any evidence on this general subject public. During an April 5 interview, the New York Times asked whether he would “declassify some of the information” regarding his claims that former Obama administration National Security Advisor Susan Rice improperly obtained surveillance involving Trump campaign and transition officials. Trump responded, “I don’t want to talk about that.”

White House Press Secretary Sean Spicer was also asked last month why Trump had not declassified any evidence supporting his Twitter claims that Trump Tower was surveilled during the presidential campaign. Spicer responded that “we want Congress, the intelligence committees to do their job in terms of making sure that there’s a separation of powers.”

White House officials have ignored my repeated questions asking whether Trump will use his declassification authority to clear up various aspect of the Russia issue, including this one. Here’s a list of my failed attempts:

Friday, March 10: Text to Short and email to Walters, Sanders, and Short requesting clarification of Sean Spicer’s statement. No response.

Wednesday, April 19: Text to Short and email to Walters, Sanders, and Short asking whether Trump will declassify any documents matching those described by Reuters. No immediate response.

Top photo: President Donald Trump walks out to greet Egyptian President Abdel Fattah Al Sisi upon his arrival at the West Wing of the White House in Washington, on April 3, 2017.