Poisoning the River of Grass Construction of a new natural gas project in Florida, the Sabal Trail pipeline, is nearing completion as the Trump administration threatens to eliminate federal Everglades restoration and water protection programs. The pipeline will transfer natural gas from a pipeline hub in Alabama to a hub in Central Florida. From there another pipeline, the Southeast Connection, scheduled to finish construction in 2019, will bring the gas to new power plants in South Florida. The Everglades region will become the end of the line for gas extracted via hydraulic fracturing as far north as Pennsylvania.

“In our time of need she hid us, she provided us shelter, she provided us food, and she protected us,” said Betty Osceola, a member of the Miccosukee tribe, referring to the Everglades. “Now it’s our turn to protect her. That’s why our tribe does what we do.”

Rose Marie Cromwell, a Miami-based photographer, is interested in what she calls “the tenuous space between the political and the spiritual.” She photographed Osceola on the Tamiami Trail Reservation, as Osceola helped conduct the tribe’s bi-annual survey of water quality. And Cromwell attended an action against the Sabal Trail Pipeline with Bobby C. Billie, a member of the Council of the Original Miccosukee Simanolee Nation Aboriginal People, which rejects federal recognition as a tribe. 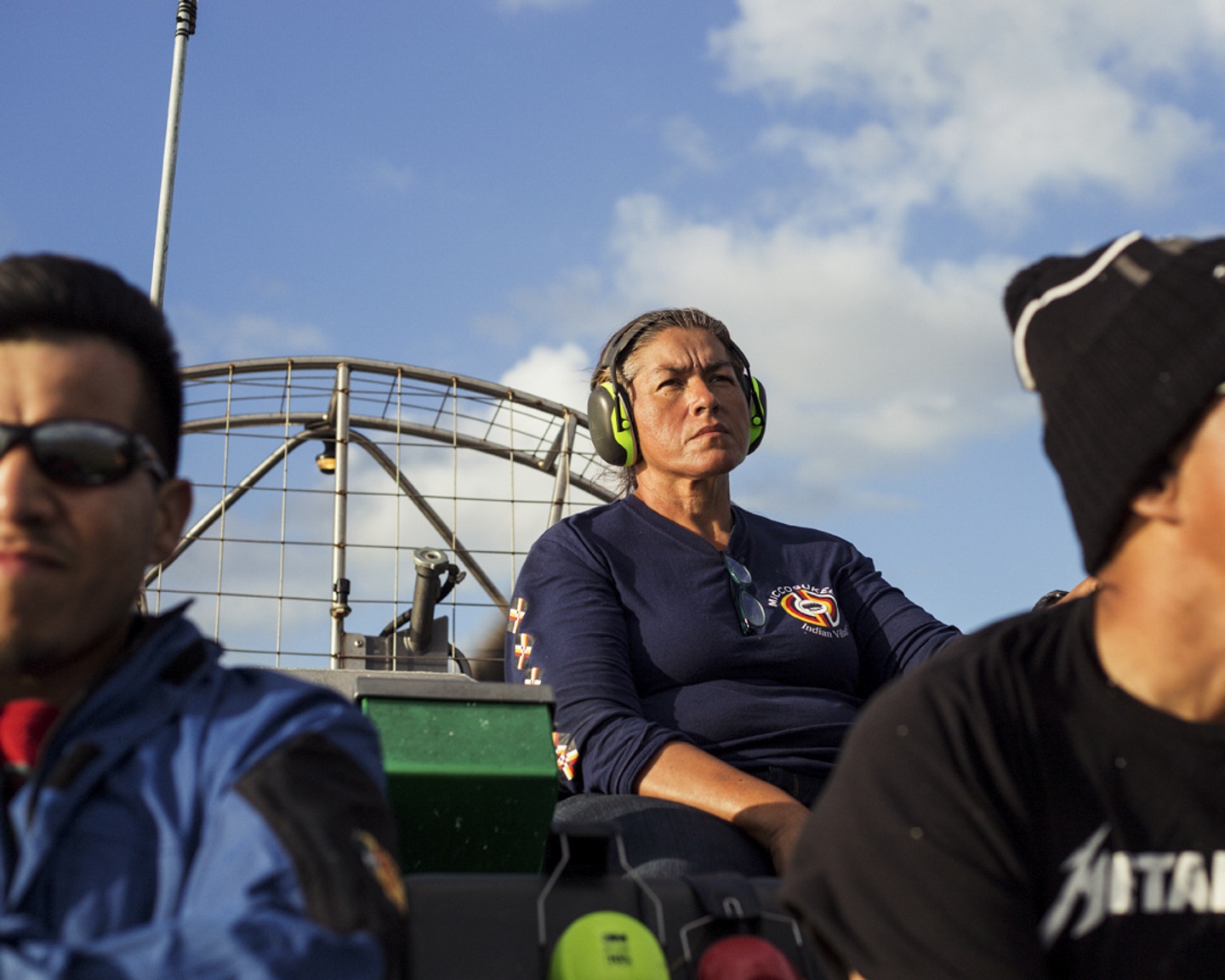 Betty Osceola during her tribe’s bi-annual survey of the Everglades on the Tamiami Trail Reservation, in Miami-Dade County, Florida, on Oct. 12, 2016.

At the turn of the 20th century, the southern portion of Florida, starting just below Orlando, was still a sprawling system of tropical wetlands, where the Miccosukee people could travel coast to coast by canoe. After multiple invasions by the U.S. army, many members of the Seminole Nation, which at the time included the Miccosukee, were forced to move to Oklahoma. But a core of holdouts went south, deep into the Everglades, where the army wouldn’t follow them. 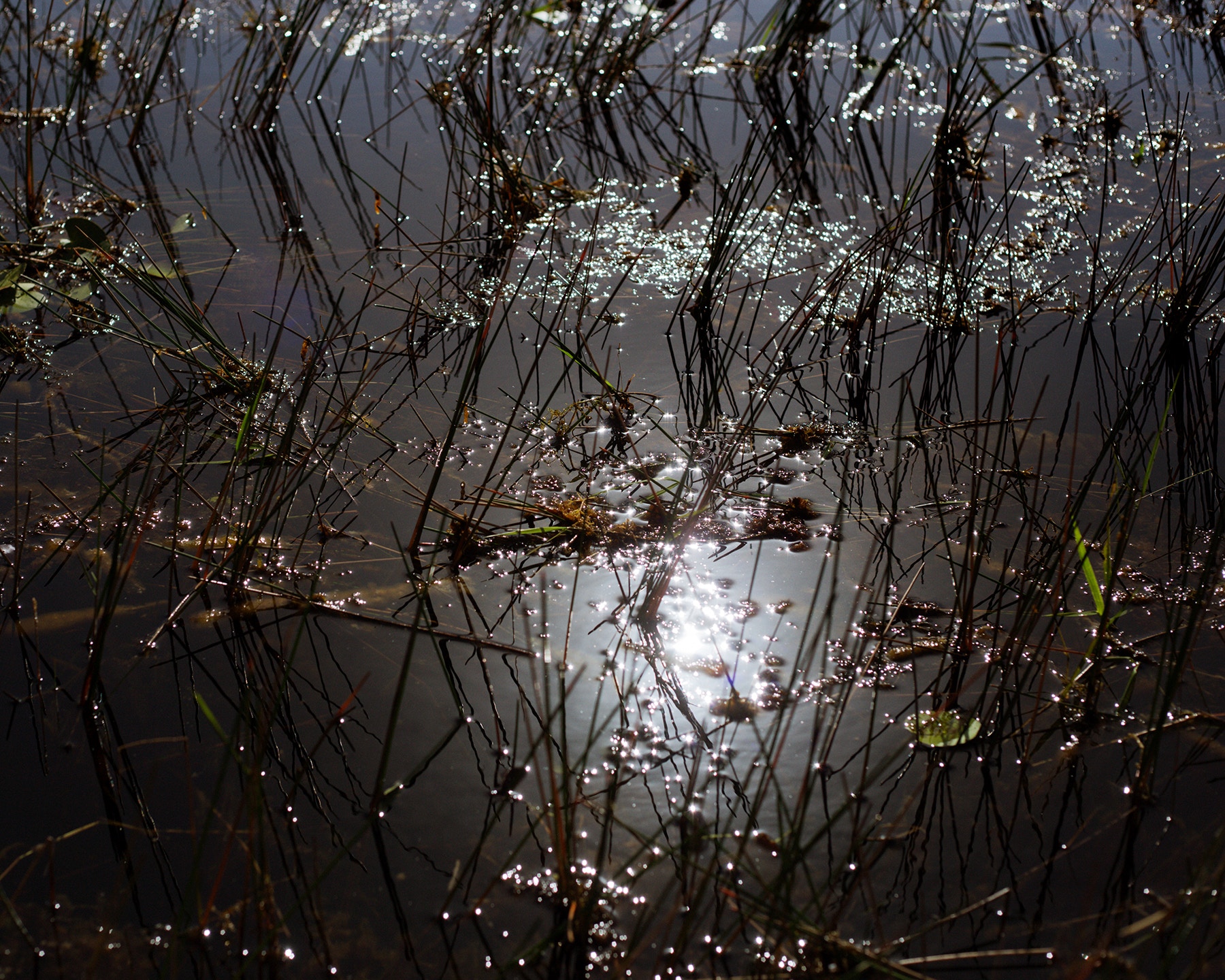 A healthier, though still polluted, area of the Everglades on the Tamiami Trail Reservation. 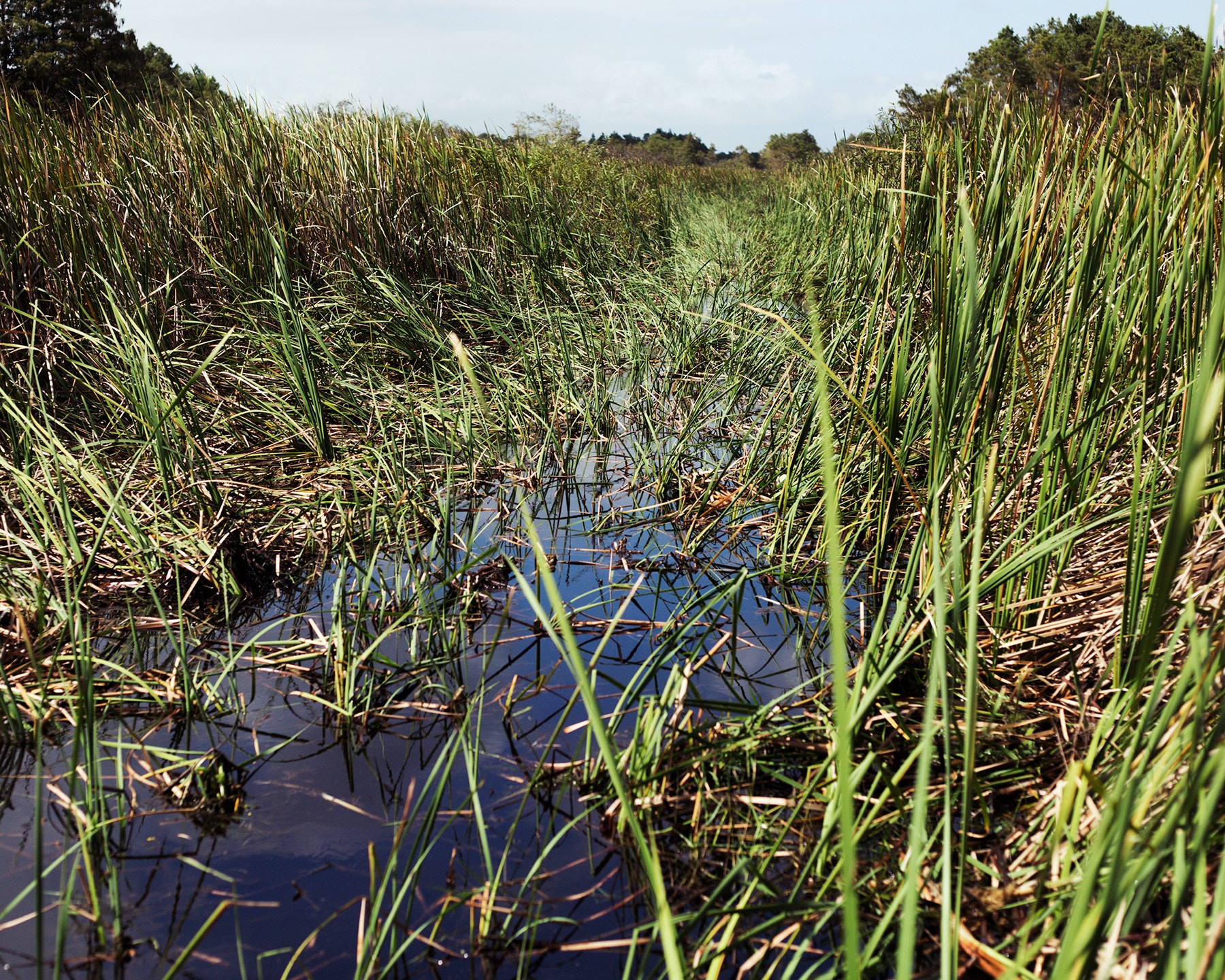 A very unhealthy area of the Everglades.

Eventually, the settlers came anyway, and their descendants continue to come. Last year alone, Florida’s population grew by 367,000 people, on average more than 1,000 people added every day. The Army Corps of Engineers built a complex system of canals and levees, draining the land to make way for sugar cane production and subdivisions. Everglades National Park was established to preserve a sliver of the larger Everglades ecosystem. The layout of the canals means phosphorous-laden runoff ends up flowing into Miccosukee territory, much of which sits at the edge of the protected national park, encouraging the growth of weeds and invasive species in the tribe’s waters and regularly flooding land that has become uninhabitable. 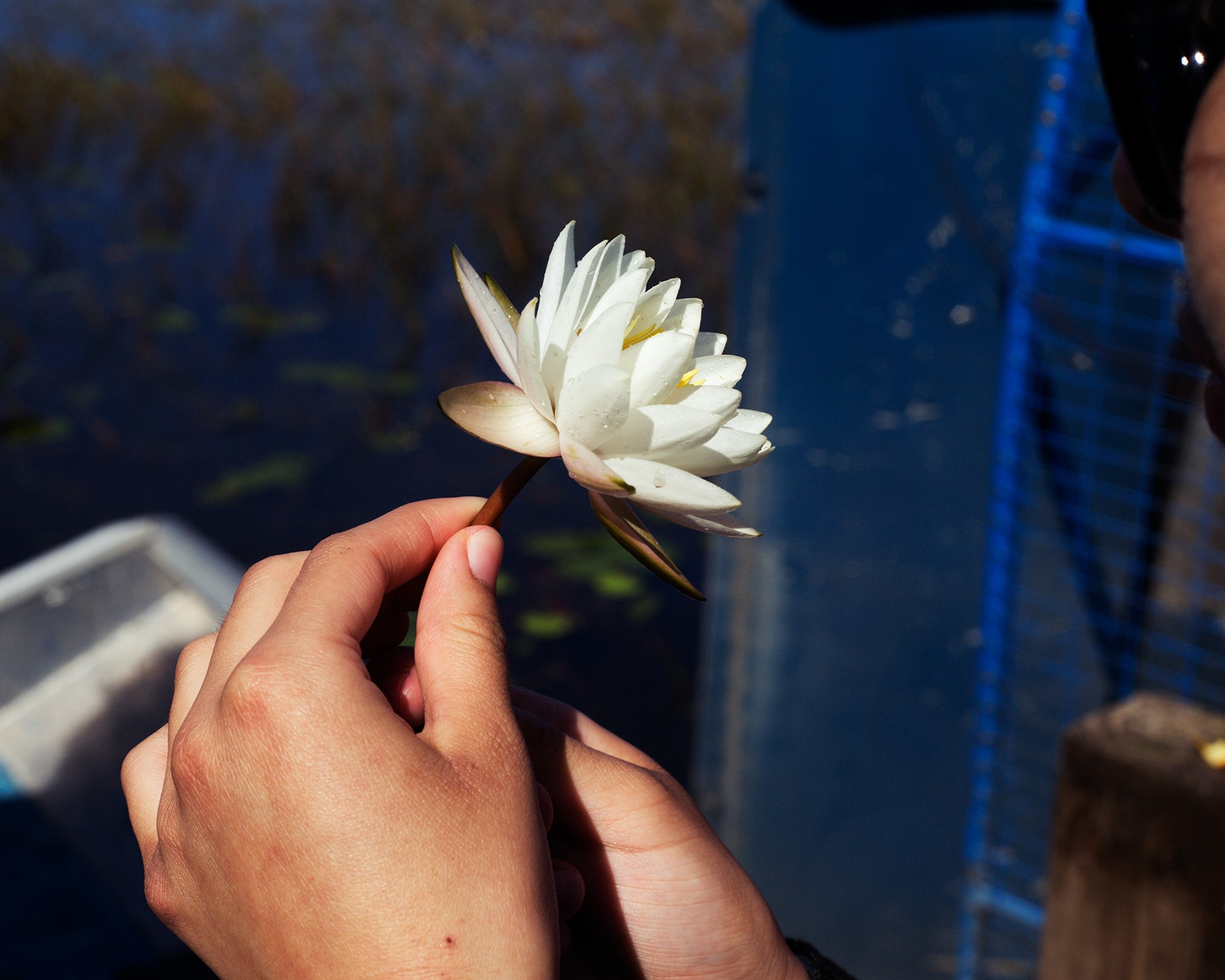 A student picks a flower during the Miccosukee Tribe’s survey.

Today, Osceola’s tribe, underwhelmed by the efforts of the state and federal governments, has taken the health of the Everglades into its own hands. Years ago, the tribe forced  the EPA to recognize a heightened water quality standard on tribal wetlands. Osceola uses her fleet of airboats to help the tribe conduct a twice-yearly water quality survey used at times to fight persistent government efforts to cut corners on water restoration efforts. 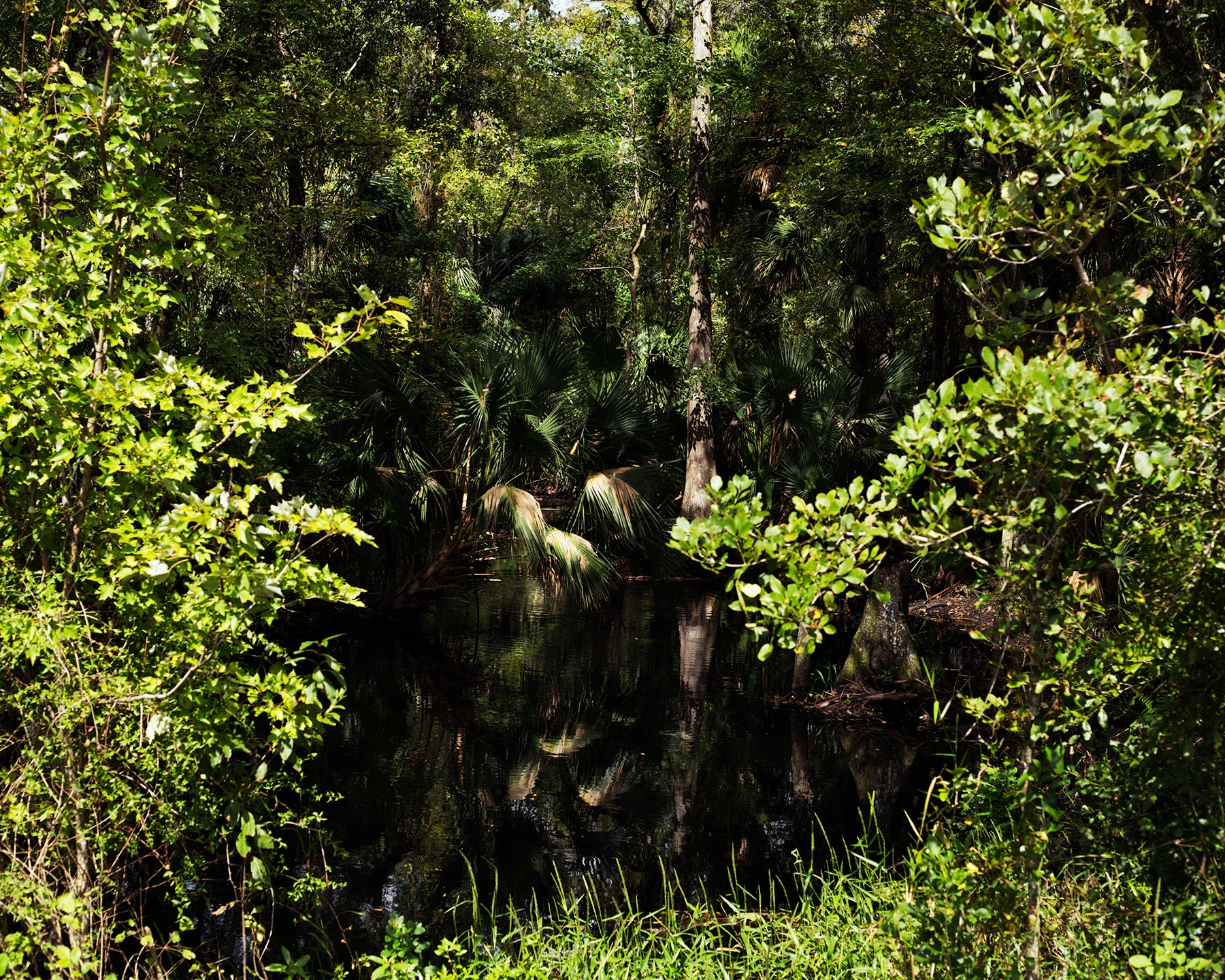 Healthy foliage located on the side of Fort Drum Creek without a pipeline. A section near Fort Drum Creek cleared in preparation for the Sabal Train Pipeline.

Their lack of trust is for good reason. Under Governor Rick Scott, the state of Florida has rolled back water quality enforcement and sped up permitting processes for developers. Now the Trump administration is proposing to further reduce federal support for the Everglades by eliminating, for example, the EPA’s South Florida Geographic Initiative, which collects data on phosphorous and mercury contamination in the Everglades. That data was used in a major lawsuit that forced Florida to spend $880 million to reduce agricultural runoff in 2012. Bobby C. Billie and Shannon Larson wrap a sacred Eagle Staff in Flager Park in the city of Okeechobee. 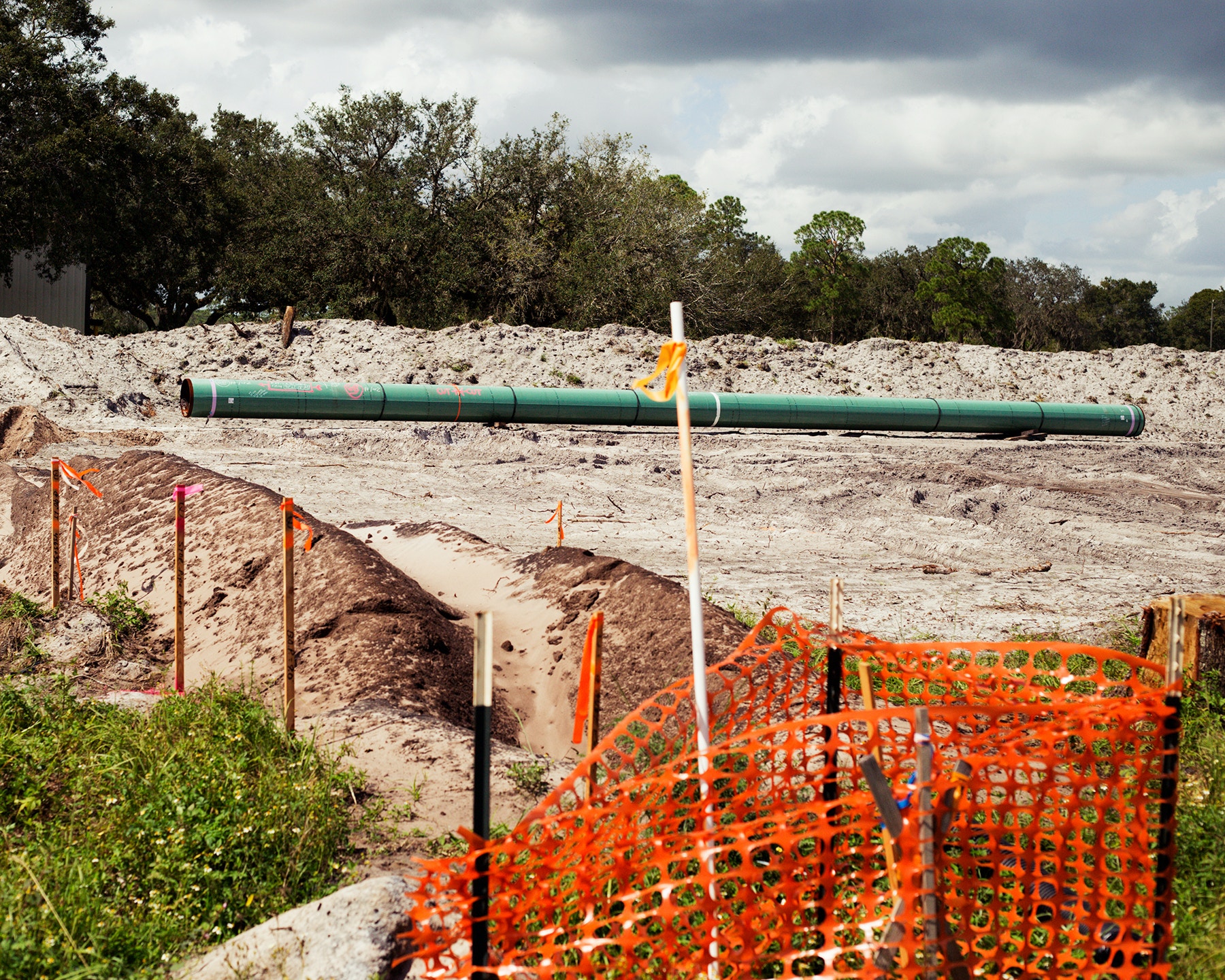 Construction of the Sabal Trail pipeline near Fort Drum Creek, north of Okeechobee, on Oct. 15, 2016.

As Osceola and others carry on the slow work of restoring the water, a roving movement against the Sabal Trail pipeline has combined legal efforts, encampments, and direct protest actions to stop the project. The Dakota Access pipeline fight helped breath life into the ongoing Floridian fight. To make way for the project, lush forest landscapes have been cleared, and many streams disrupted. The project is nearly complete.

For Bobby C. Billie fighting the pipeline is deeply connected to identity. As Cromwell put it, “He sees the destruction of the natural environment as a form of self-destruction.” Left: Bobby C. Billie at the Sabal Trail pipeline construction site near Fort Drum Creek. Right: Betty Osceola during her tribe’s survey of the Everglades in the Tamiami Trail Reservation.

For Osceola, the fight to keep runoff from poisoning the Everglades and the fight against the Sabal Trail pipeline are one and the same. Ultimately, the Sabal Trail pipeline will supply power meant to feed the state’s incredible growth and the development and wetlands destruction that comes with it. It will lock in additional years of reliance on natural gas at a time when a climate-safe energy policy requires a faster switch to solar and renewables.

Methane released by burning the gas will feed the warming pattern that is encouraging sea levels on Florida’s coastline to rise. Saltwater, already washing into the porous land left behind by drained wetlands, will encroach further, a new invader to the United States’ southeastern tip. An old fishing outpost in the Tree Islands, now too polluted for use, on the Tamiami Trail Reservation.

Top photo: The Miccosukee Tribe conduct their bi-annual survey of the Everglades on the Tamiami Trail Reservation, Water Conservation Area 3-A, in Miami-Dade County, Florida, on Oct. 12, 2016.

Rev. Houston R. Cypress of the Otter Clan contributed to the photography reporting. 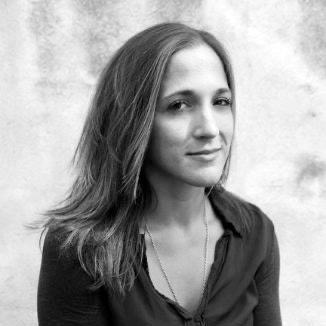