By using a so-called Stingray, immigration agents homed in on the location of a restaurant worker — an apparent first. 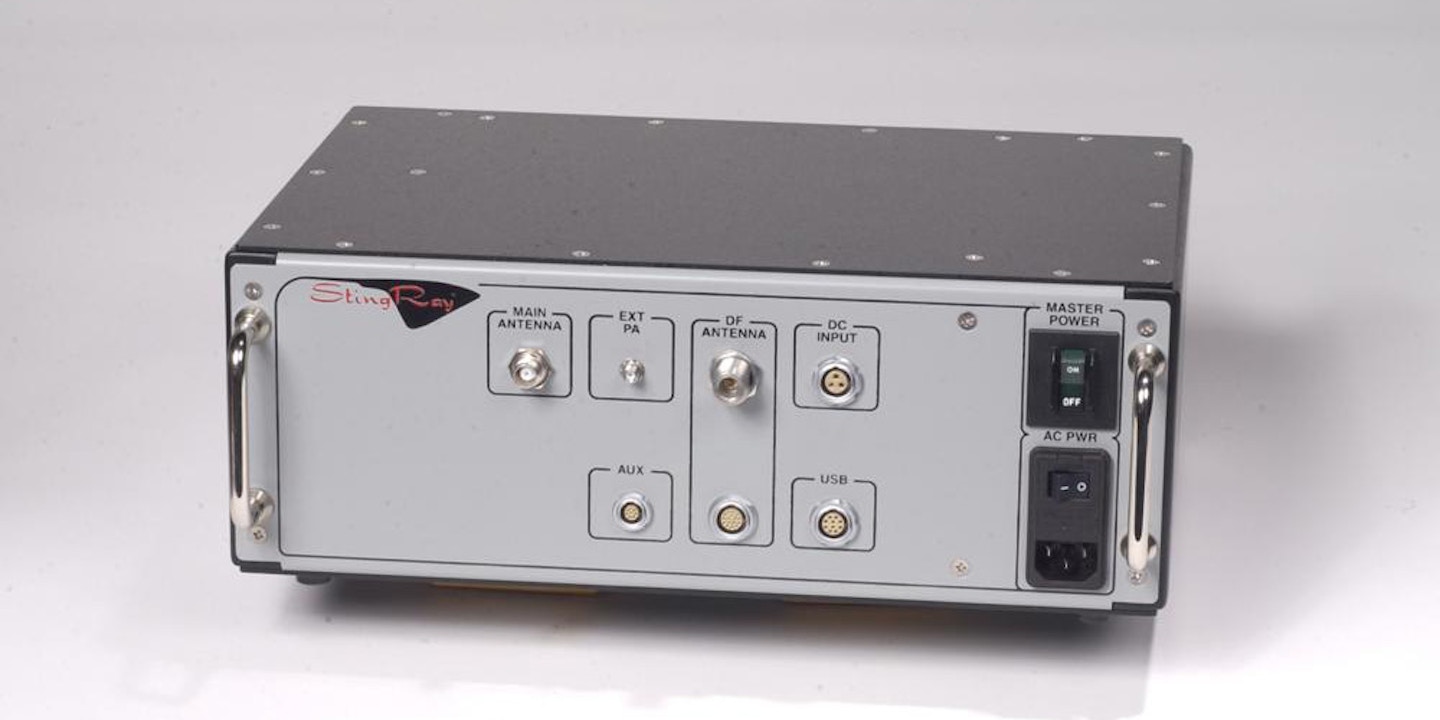 As part of a dramatic uptick in the arrest and deportation of undocumented immigrants promised by President Trump, the Detroit News reports that FBI and ICE agents used a powerful, secretive device to find Rudy Carcamo-Carranza, a 23-year-old restaurant worker living in Michigan. State, local, and federal law enforcement agencies have fought to conceal the details of how they use devices that impersonate the cellular communication relays widely deployed by private companies like Verizon and AT&T.  The fake relays, often referred to as Stingrays, after the leading brand of such devices, can trick mobile phones into disclosing their locations, and in some cases can apparently extract the content of voice and text communications. Stingrays can be used across broad geographic areas, or as in the case of Carcamo-Carranza, to pinpoint a single person. According to an affidavit filed by the FBI’s Violent Gang Task Force and obtained by the Detroit News, federal agents hoped that “locating the target cellular device will assist law enforcement in arresting Carcamo-Carranza” on the basis that he was guilty of “unlawful re-entry after deportation.” The Detroit News notes that despite the involvement of the Violent Gang Task Force, Carcamo-Carranza’s “only brushes with the law involve drunken driving allegations and a hit-and-run crash.” Police were able to find Carcamo-Carranza’s cell number after browsing his Facebook private messages, obtained with an earlier warrant. The affidavit briefly acknowledges that cell phones other than the targeted phone could be inadvertently swept up in the Stingray’s dragnet.

Nathan Wessler, an attorney and technology expert at the ACLU, told The Intercept that documents show ICE has been purchasing Stingray devices for years, and presumably been putting them to use. But this case, said Wessler, is “the first time I’m aware of [Stingray] use in an actual immigration enforcement operation.”