HNA Group has pushed to open relationships with the likes of Jeb Bush, Bill Clinton, and officials from both the Trump and Obama administrations. 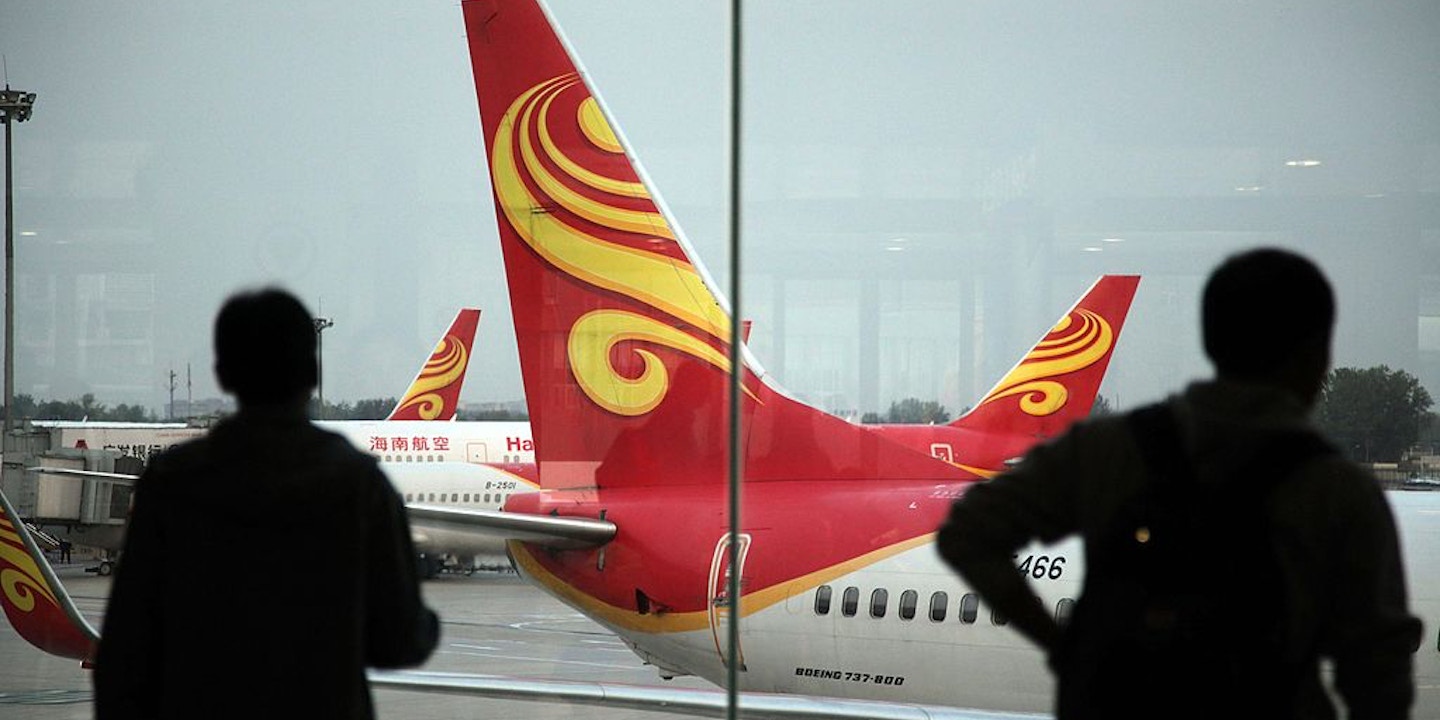 A few years ago, Guo Wengui, a pugnacious Chinese billionaire known for his hardball business tactics, left his native China to live in self-imposed exile in Manhattan. He recently began unleashing a torrent of purported insider information on how China’s political power brokers have enriched themselves.

Among the dizzying array of allegations, Guo claimed that a mysterious Chinese conglomerate has illicitly enriched the family of one of the most senior members of the Communist Party. The conglomerate, HNA Group, has attracted attention with a multibillion-dollar spending spree, acquiring stakes in over 20 multinational firms from across the globe.

Those allegations remain far from proven — Guo has yet to substantiate many of them — but the attention on HNA Group may raise eyebrows over attempts by the conglomerate to court American political elites. Over the years, the firm has built relationships with everyone from Obama to Trump administration officials, as well as members of the Bush and Clinton dynasties.

Guo’s purported revelations have already rocked China. Using YouTube and interviews with U.S.-based news outlets to broadcast his claims, Guo alleged that family members of a powerful official named Wang Qishan secretly own shares in HNA Group, which has skyrocketed in value. The charges are particularly scandalous because Wang, who serves as President Xi Jinping’s anti-corruption czar, has remade the Chinese political landscape by cracking down on graft and imprisoning officials, many of whom are perceived as adversaries of factions loyal to Xi.

Although Guo did not provide evidence that Wang’s relatives own shares of HNA Group, the explosive allegations have generated sustained controversy. The New York Times’s Michael Forsythe was able to partially corroborate at least one of Guo’s other claims about another senior party official using a shell company to enrich his family.

It’s not clear if Guo’s allegations will end up tainting Xi’s anti-corruption campaign, but the claims have already brought attention to HNA Group, where the firm and its executives have recently been seeking to build business and other relationships with powerful figures in the U.S.

Earlier this year, Anthony Scaramucci, a prominent supporter of President Trump’s campaign, sought to divest from his hedge fund, SkyBridge Capital, and join the White House as a staffer. HNA Group came forward to buy a stake in Scaramucci’s company. The move, reported by the New York Times, was widely perceived as an effort to influence the new administration.

HNA Group also developed financial ties to a prominent Democrat who served in the Obama administration. Before he was appointed by President Obama to serve as the U.S. ambassador to China, Gary Locke, the former governor of Washington state, provided legal assistance to Hainan Airlines, HNA Group’s flagship subsidiary. The revelation is buried in Locke’s personal finance disclosure, which was filed with the Office of Government Ethics. Hainan Airlines, notably, established a Beijing-Seattle direct flight in 2008.

And before HNA Group courted Trump, the company courted Jeb Bush and Bill Clinton. In February 2013, Bush met with HNA Group President Tan Xiangdong to discuss “cooperation in the broad market between China and the United States,” according to the HNA Group website. Soon after, HNA Group was among a pool of investors to finance a company set up by Bush called BH Logistics, which used $26 million in investor money to buy shares in a liquid petroleum shipping company.

Also in 2013, Clinton traveled to Beijing to speak at the China Philanthropy Forum, an event that hosted HNA Group chairman Chen Feng as a speaker. After the forum, Clinton met with Chen.

Chen Guoqing, the brother of HNA Group Chair Chen Feng, serves as chair of HNA Group North America and has become increasingly involved in American think tanks. Chen Guoqing serves on the board of trustees to the China Institute and the Asia Society and is a member of the Committee of 100, an influential organization that represents prominent Chinese-American business leaders.

HNA Group has attracted attention in the business world for its seemingly limitless appetite for international expansion.

The shopping spree, which also includes luxury real estate, has been financed by a $60 billion line of credit from Chinese state-owned banks, a usually large amount of debt financing typically reserved for state-owned companies involved in advancing official government policy.

In recent months, Chinese censors have blocked coverage of Guo. And in April, Chinese authorities issued a “red notice” seeking Guo’s arrest over corruption charges. Guo called the corruption charges “pure fabrication,” claiming officials were merely pursuing him because they were fearful of further revelations.