Amid the Amazon-Whole Foods merger, Trump administration officials have financial ties to both companies. 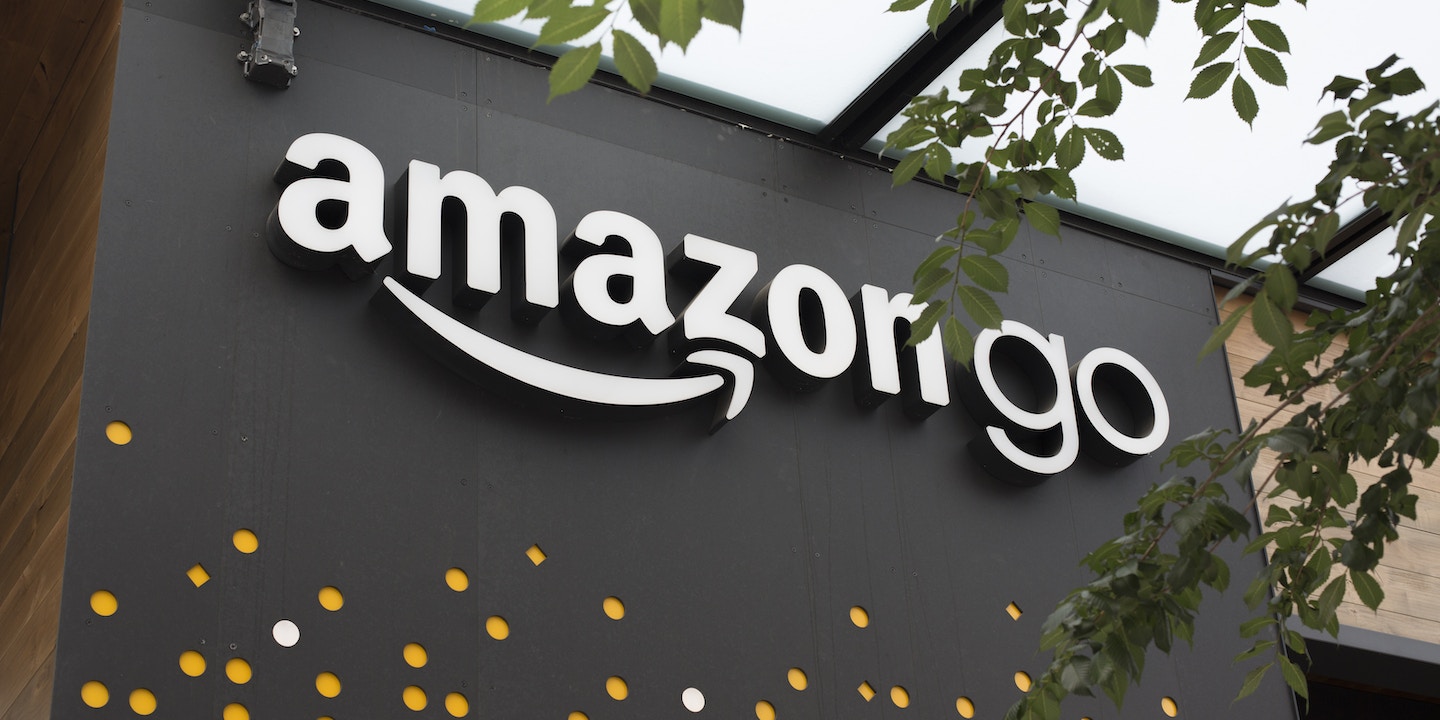 The blockbuster deal by Amazon to purchase Whole Foods rocked financial markets on Friday. Grocery and retail outlet stocks were in a tailspin anticipating how the online shopping giant may move to swallow up the supermarket industry, particularly in the booming online sales market.

The massive $13.7 billion Amazon-Whole Foods merger may also invite government oversight regarding antitrust concerns, a dynamic complicated by potential conflicts of interest from officials tied to the merger.

Officials from both the Justice Department and the Federal Trade Commission, the two agencies charged with enforcing antitrust law, have financial ties to the law firms expected to play a major role in managing the deal.

President Donald Trump’s pick to lead the Justice Department’s antitrust division, Makan Delrahim, has worked since 2005 as a lawyer and lobbyist at Brownstein Hyatt Farber Schreck, a firm that is registered to lobby on behalf of Amazon.

Delrahim, who has worked on merger deals for over a decade and is viewed by legal observers as less likely to pursue aggressive antitrust enforcement as the previous administration, will be in office to review the Amazon-Whole Foods deal soon. He was nominated in March and was been cleared by the Senate Judiciary Committee this month, making his appointment imminent.

Delrahim, however, isn’t the only official with ties to the merger. Abbott Lipsky, appointed in March as the new acting Director of the FTC’s Bureau of Competition, which oversees antitrust, previously worked as a partner in the antitrust division of the law firm Latham & Watkins. Lipsky’s former law firm has been tapped by Whole Foods’ financial adviser, Evercore, to help manage the merger with Amazon, according to Law360.

And finally, Goldman Sachs has stepped up to provide bridge financing for the merger. The investment bank maintains a broad range of connections to multiple officials within the Trump administration, most salient of whom is Gary Cohn, the former chief operating officer of Goldman Sachs. As the chief economics adviser to the president, Cohn will likely weigh in on the contentious merger.

In recent years, Amazon has expanded its influence in Washington, D.C., with a larger rolodex of lobbyists and political advisers, and with chief executive Jeff Bezos’ purchase of the Washington Post. Jaimie Gorelick, the former Justice Department official in Bill Clinton’s White House turned chief outside legal adviser to Jared Kushner and Ivanka Trump, holds a seat on Amazon’s board of directors. And the Law and Economics Center at George Mason University, an influential voice that publishes academic papers on antitrust policy, counts Amazon as a corporate donor.

Matt Stoller, who has previously contributed to The Intercept, warned in a column on Friday that the deal “should frighten all of us,” pointing to the ways Amazon’s market dominance could have a dangerous ripple effect throughout the economy. Moreover, Stoller noted that Amazon’s attempt to influence the antitrust environment is encapsulated in a recent job posting by the company for an a “Ph.D. economist-cum-lobbyist ‘to educate regulators and policy makers about the fundamentally procompetitive focus of Amazon’s businesses.’”

Figures from Capitol Hill are already calling for serious antitrust review of the Amazon-Whole Foods deal. “The Justice Department and Federal Trade Commission must undertake a review that considers not just the merger’s impact on prices but also the impact on jobs and wages,” said Rep. Ro Khanna, D-Calif., in a statement to Vice.

Barry C. Lynn, the Director of the Open Markets Program at New America, said on Friday that Amazon “already dominates every corner of online commerce, and uses its power to set terms and prices for many of the most important products Americans buy or sell to one another.” Lynn added, referring to the Whole Foods merger, “Amazon is exploiting that advantage to take over physical retail.”