Mark Warner’s campaign for more public information on election hacking got a boost from an alleged leaker — but he wants to throw the book at her. 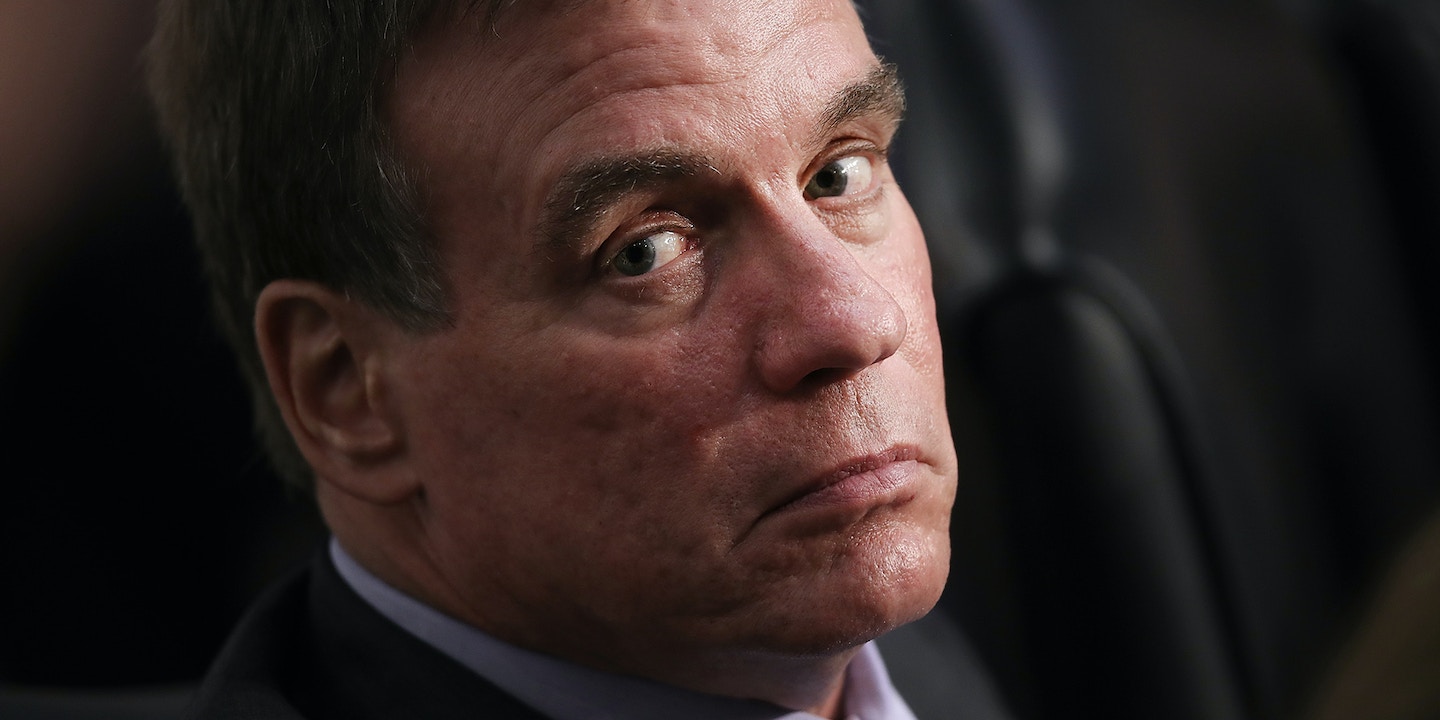 Weeks after calling for the prosecution of alleged National Security Agency leaker Reality Winner, Sen. Mark Warner, D-Va., the top Democrat on the Senate Intelligence Committee, is calling on the Department of Homeland Security to reveal more about Russia’s attempts to hack into state and local election systems.

On Tuesday, Warner sent a letter to Homeland Security Secretary John Kelly asking for the department to “publicly disclose the full scope of foreign attempts” to hack into “state and local election systems.”

“I am deeply concerned about the future of foreign interference in our elections,” the letter reads. “I therefore urge you to work closely with state and local election officials to disclose publicly which states were targeted, to ensure that they are fully aware of the threat, and to make certain that their cyber defenses are able to neutralize this danger. We are not made safer by keeping the scope and breadth of these attacks secret.”

As vice chair, Warner has helped lead the intelligence committee’s probe into Russian interference, and he’s been one of the Senate’s most passionate voices sounding the alarm on election related cybersecurity.

Despite advocating for more transparency on Russian hacking, Warner has called for the prosecution of the alleged leaker the government claims helped release information about Russian cyber operations targeting U.S. election infrastructure.

Earlier this month, The Intercept published a report about a highly classified NSA document that revealed the most detailed U.S. government account of Russian interference yet available to the public. The document laid out the NSA’s account of Russian cyberattacks against a company that supplies voting software and more than 100 local election officials.

Warner — who, thanks to his intelligence committee position, has deeper knowledge of the hacking than is publicly available because of access to classified information — used the occasion of The Intercept’s story to declare that the hacking was even more extensive than what had been revealed. “The extent of the attacks is much broader than has been reported so far,” he said. That statement was later borne out by an anonymously sourced report from Bloomberg claiming that Russian hackers hit election-related systems across 39 different states.

Shortly after The Intercept’s story was published, the Department of Justice announced that Reality Leigh Winner, a 25-year-old NSA contractor, had been arrested and charged under the Espionage Act for allegedly leaking a classified document. U.S. officials told media outlets that Winner was The Intercept’s source. (The source provided the document anonymously and The Intercept has no independent knowledge of the source’s identity.)

At the time, Warner told USA Today, “The leaker should be pursued to the full extent of the law.”

Warner’s press secretary Rachel Cohen told The Intercept there was no contradiction in Warner’s position. “I’m not going to entertain comparisons between an appropriate request for the release of more information to the American people and the unauthorized leak of classified information,” Cohen said.

During Barack Obama’s presidency, civil liberties and human rights groups criticized the administration for repeatedly using the Espionage Act — a World-War-I-era law designed to punish spies — to wage an unprecedented crackdown on leakers.

Dror Ladin, a staff attorney with the ACLU, declined to comment on Winner’s case but told The Intercept by email that prosecuting leaks under the Espionage Act is deeply problematic.

“Prosecution of leakers under the Espionage Act poses serious First Amendment problems,” said Ladin, “because courts don’t even consider whether disclosures reveal illegal government actions or are otherwise in the public interest.”

“The 1917 law makes no distinction between selling secrets to a foreign government and giving information that the public needs to journalists,” he added.

On Wednesday, during a Senate Intelligence Committee hearing, Jeanette Manfra, a top acting official at the Department of Homeland Security, said she would not name which states had election systems that were compromised. “We believe it is important to protect the confidentiality we have and the trust we have with that community, so when an entity is a victim of a cyber incident, we believe very strongly in protecting the information around that victim,” she said.

Manfra went on to say that DHS could release certain technical information about the attacks as long as it kept the victim anonymous. Manfra said that the department had detected hacking to state and local election infrastructure across 21 states, but that there was no evidence the vote totals were tampered with.