ISDS claims are becoming a real threat to democracy. 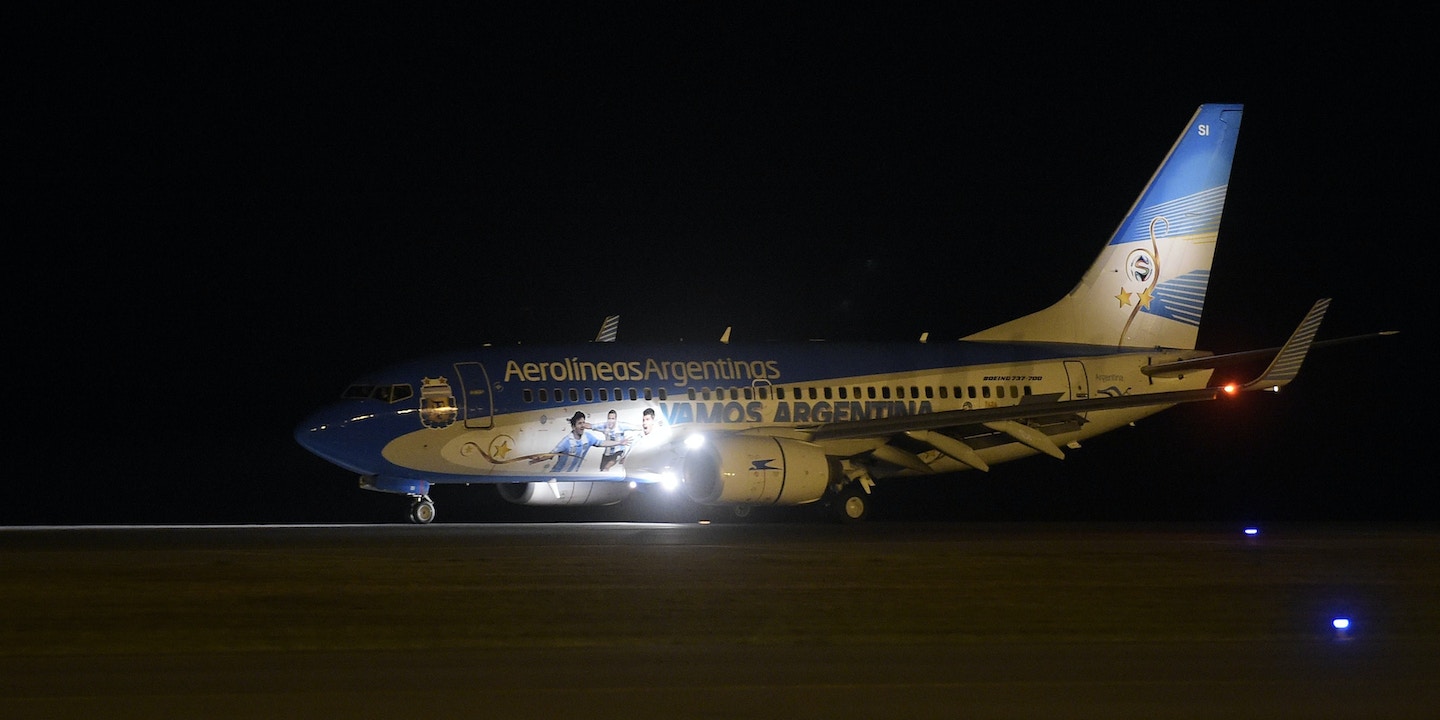 A company that specializes in bankrolling lawsuits has won a huge payday from the government of Argentina, in one of the biggest examples of financiers using the secret courts embedded in trade agreements as casinos.

Burford Capital, the world’s largest firm for “litigation finance,” will earn $140 million on a $13 million investment in an investor-state dispute settlement (ISDS) case against Argentina over the nationalization of Aerolineas Argentinas, the nation’s flagship airline. The case was brought under Argentina’s bilateral investment treaty with Spain; the investors in the airline were Spanish.

Under ISDS, part of over 3,000 trade agreements worldwide, corporations can sue governments for changes in law or regulation that violate trade agreements, and win awards equaling “expected future profits” they might have otherwise gained. The idea was to protect investors from seizure of assets, outside the court system of the offending government. But instead of helping companies resolve legitimate disputes over seized assets, ISDS has increasingly become a means for rich investors to speculate on lawsuits, winning huge awards and forcing local taxpayers to foot the bill.

Donald Trump did not seek to eliminate ISDS in his negotiating objectives for reimagining NAFTA. He will only try to add some transparency mechanisms, such as making hearings and final rulings publicly available. The Burford Capital award reveals why that is wholly inadequate.

In 2010, investors with three insolvent affiliates of the Spanish travel firm Marsans filed an ISDS claim, arguing that Argentina forcibly expropriated the national airlines from them, first by restricting fare prices and finally by passing a law forcing a sale for $1. Argentina said it nationalized the airlines because they were mismanaged and deeply in debt, and paid no money in the sale because they were functionally worthless.

Investors sought $1.6 billion in the case, but in a 400-page ruling, the ISDS tribunal issued $324 million in awards. While the tribunal didn’t agree that Argentina unnecessarily restricted fares (in fact, there were two fare hikes allowed in 2008), it ruled by a 2-1 count that Argentina did partially violate the investment terms with Spain.

Burford agreed in 2010 to pay $13 million in legal fees for the case, in exchange for a cut of any judgment. The firm now stands to take home over 40 percent of the award.

“We are very pleased with this result and are gratified to see justice done for Teinver and its stakeholders,” said Christopher Bogart, Burford’s CEO, in a statement. “Without Burford’s capital, it is doubtful that this kind of recovery could have been obtained for the claimants.”

Burford will make over 10 times their initial investment, despite never having been investors in the underlying business. While ISDS tribunals were supposed to be a venue of last resort for corporations wronged in a foreign jurisdiction, they now serve as a playground where investors with no connection to the initial investment can get rich.

This kind of speculation, known as champerty under English common law, was once illegal. But rebranded litigation finance, it has spread across the globe in the past 50 years, serving as an attractive vehicle for hedge funds, private equity firms, and institutional investors.

Only the richest of elites can access this investment opportunity. It’s a transfer of wealth upward, from local taxpayers to financial operators. And most often, vulnerable countries are the ones targeted. In fact, no country has been sued more in ISDS tribunals than Argentina. As of January, of the 767 ISDS cases in the United Nations Conference on Trade and Development (UNCTAD) database, at least 59 were brought against that one country. Argentina has paid out $980 million in ISDS awards since 2002, in addition to the millions it spent to defend itself in arbitration.

This isn’t the only way financiers have manipulated ISDS courts. In multiple cases, hedge funds have bought companies simply so they could file claims against host governments for staggering sums.

We only know about Burford’s role in this ISDS claim because of a bankruptcy proceeding in Spain involving the former Argentine airline investors. Trump’s proposal for NAFTA’s ISDS chapter might change that, by adding more public access to proceedings. However, the special courts themselves would remain, and continue to serve as a potential money-making engine for the wealthy, rather than the initial purpose of protecting foreign investors.

Jared Bernstein, former chief economist to Vice President Joe Biden, has proposed that investors self-insure against losses, which is the only option for most ordinary people assuming financial risk. “The obvious solution is for the investors to put their skin, not ours, in the game,” Bernstein said last year.

Burford Capital stressed that the ruling “does not necessarily mean that this amount will actually be paid in full, or at all.” The award could be overturned, though that is unlikely, or Argentina could refuse to pay.

Top photo: An Aerolineas Argentinas’ aircraft is seen after landing at Tancredo Neves International Airport in Confins near Belo Horizonte, some 480 km north of Rio de Janeiro, Brazil, in 2014.