DSA just became the biggest socialist organization in the U.S. since World War II. Here’s how they want to leverage their people power. 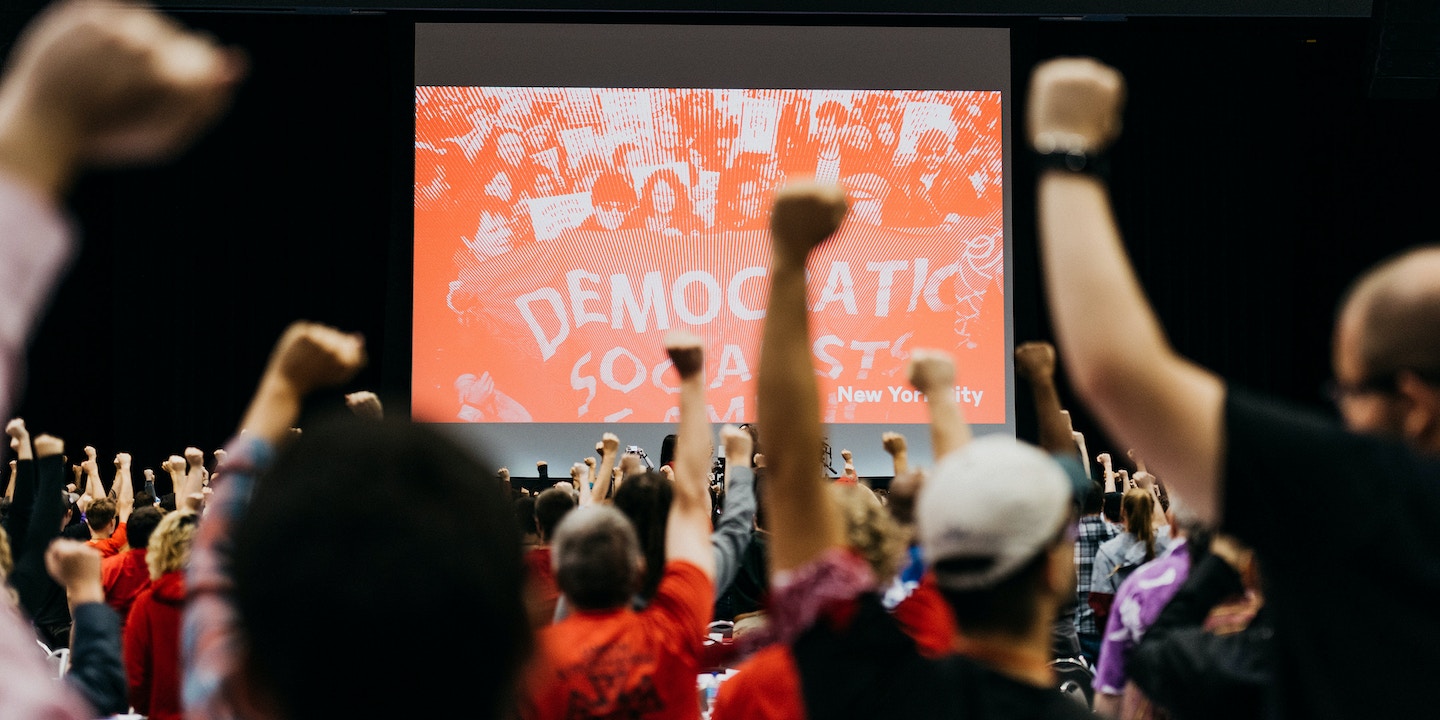 The Democratic Socialists of America are meeting there this week as part of the group’s biannual convention. In the wake of a surge of new interest over the past year, the organization announced earlier this week that it now has 25,000 dues-paying members — a historic peak for the group that makes it the largest socialist organization in the country since World War II.

David Duhalde, DSA’s Deputy Director, was brought on by the organization in 2015. He told The Intercept that shortly before the November election, the organization had between 7,000 to 8,000 members. On November 9, they started seeing supporters of Vermont’s Sen. Bernie Sanders’ presidential run and others flooding into DSA.

The 800 elected delegates to the convention busied themselves with answering questions about what the organization will do with its growing membership in the post-Sanders campaign world. They are spending the weekend debating and passing resolutions on issues ranging from whether to endorse and support the Palestinian-led Boycott, Divestment, and Sanctions (BDS) movement to the best way to recruit and organize more Americans from ethnic minority groups into the democratic socialist movement.

Harold Meyerson, who serves as the editor-at-large at the American Prospect and a columnist at the Washington Post, has been a member of the DSA since 1975. The surge of new members has lifted his spirits. As a long-time socialist who worked in establishment organizations, his moment has finally come. “It’s been so transformed,” he told The Intercept. “For the first time since the ’30s, there’s really an anti-capitalist if not necessarily socialist groundswell in the country.”

Polling done earlier this year by the American Culture & Faith Institute found that 37 percent of American adults now say they prefer socialism to capitalism. Among millennials, the divide is even sharper. A Harvard University survey taken last year found that 51 percent of respondents between the ages of 18 and 29 no longer say they support capitalism. 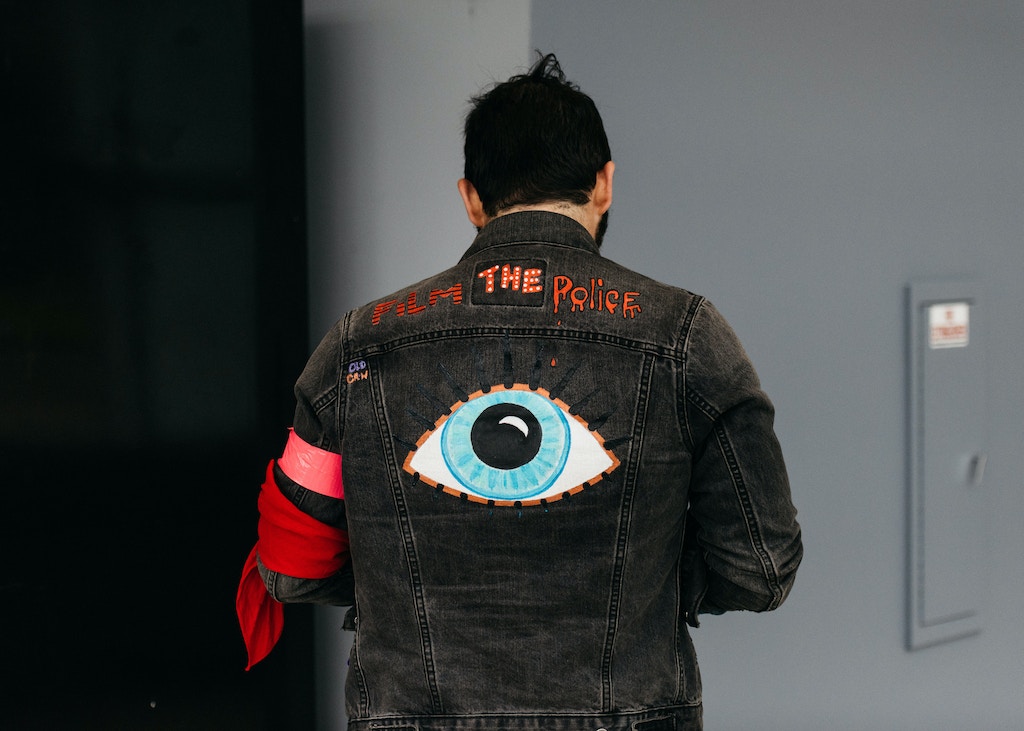 An attendee during the Democratic Socialists Convention at UIC in on Aug 4, 2017.

Photo: Lyndon French for The Intercept

The explosion in membership means an influx of new ideas on what the organization should focus its resources and energy on. As local chapters sprout up across the country, their interests often differ based on the challenges they face in their individual regions.

For instance, budding southern chapters find themselves organizing on issues that don’t exist among their northern allies. Mason Shedd, a delegate from Tennessee, explained that he, like many other new members, joined the organization late last year and wants to focus on labor issues. “I really want to overturn right to work,” he told The Intercept.

Translating the burgeoning anti-capitalist sentiment into power means, at least partly, running for and winning elected office. Along with DSA’s growth, many local chapters have made electing members to local seats a priority.

In South Fulton, Georgia, DSA member Khalid Kamau was elected to city council in April, becoming one of the first Black Lives Matter activists to be elected to office nationwide. In Seattle, DSA-backed Jon Grant will be advancing to a runoff in November; he built his people-powered campaign by organizing Seattle’s homeless to unlock tens of thousands of dollars in campaign funding from the city’s public financing program. DSA’s 2,000 New York City members are organizing a ground war to elect two diverse candidates for city council. In Minneapolis, DSA is backing Ginger Jentzen, an organizer who was pivotal in raising the city’s minimum wage to $15 an hour, for city council.

Chicago Alderman Carlos Ramirez-Rosa, a DSA member who was elected in 2015, asked attendees in opening remarks on Thursday to wage a dual front struggle against both the Trump administration and the Democratic establishment. He pointed to Chicago Mayor Rahm Emanuel’s policies on issues like policing and schools, explaining that they share much in common with the presidential administration.

“As democratic socialists, we know that just as rigorously as we resist the right wing and their mouthpiece president, so too must we resist the neoliberal Democrats,” Ramirez-Rosa instructed attendees, to applause.

A previous version of this article misspelled Mason Shedd’s name.