The list of potential candidates for the EPA’s scientific advisory boards includes many oil and gas industry representatives and consultants. 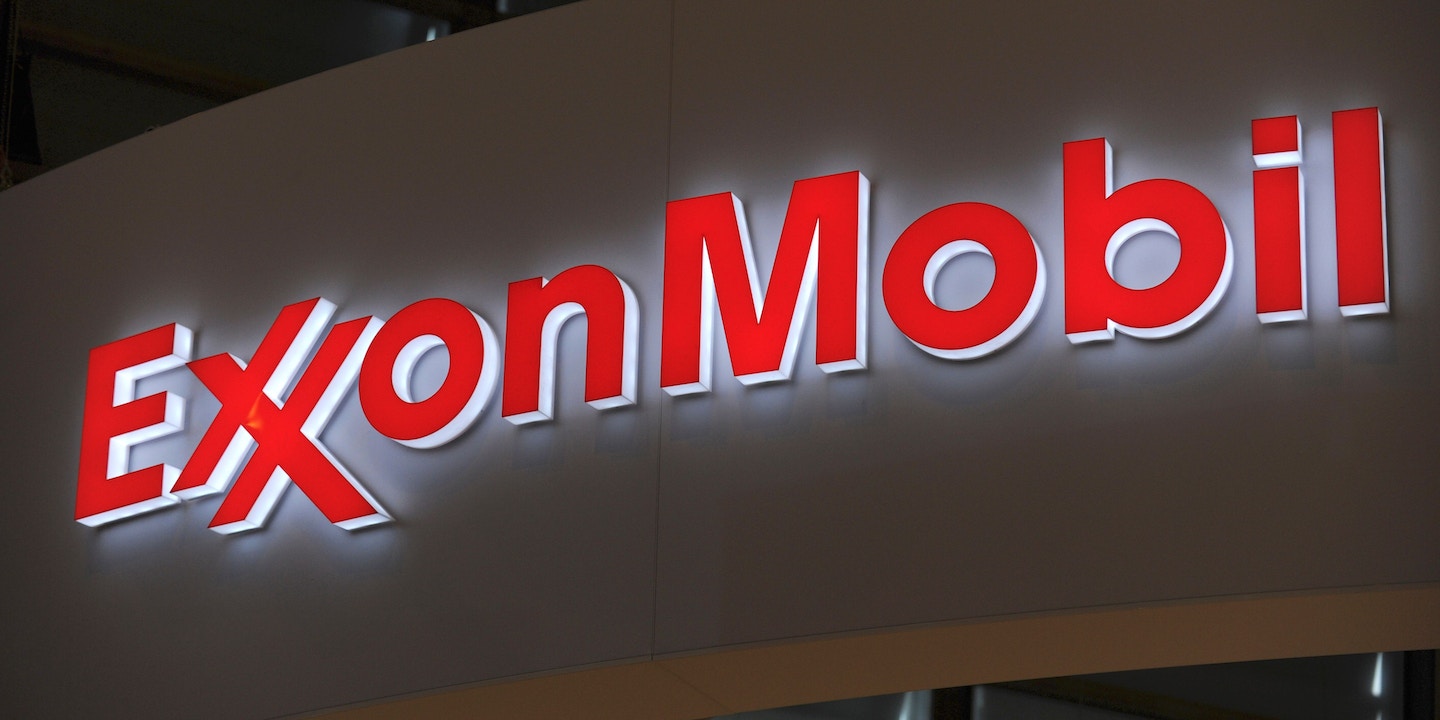 Exxon Mobil may soon have a greater hand in shaping the science used to develop major environmental regulations.

The published list of potential names for the Science Advisory Board and the EPA Clean Air Scientific Advisory Committee includes many industry representatives and consultants. The panels are typically composed primarily of independent academics and researchers charged with reviewing agency science and advising the Environmental Protection Agency on major policy decisions.

While industry has always had a voice on those panels, comments from the Trump administration and the potential new appointees suggest the balance may soon change in favor of greater power for regulated companies, particularly the oil and gas industries.

The long list of potential new advisory board members includes officials from Exxon Mobil, Phillips 66, Alcoa, Noble Energy, Total, and the American Chemistry Council, a lobbying group for the chemical industry. EPA Administrator Scott Pruitt will make the final determination to select the members of the panels.

In a move widely viewed as an attempt to make room for more industry representatives, the EPA in May dismissed at least five academic researchers from their position on the SAB. “The administrator believes we should have people on this board who understand the impact of regulations on the regulated community,” an EPA spokesperson told the New York Times.

Steve Milloy, a former Trump transition official, told E&E News that he believes the scientific advisory panels will be significantly “reconstituted” to include more industry representatives and those in the industry-backed think tank world that have held hostile views to previous EPA decisions.

The list of potential new hires to the scientific advisory boards suggest such changes may soon happen.

Jeffrey Lewis, an Exxon Mobil in-house scientist, has been floated to serve on both the SAB and CASAC scientific panels. Lewis has developed cost-benefit analysis and other regulatory filings to challenge the scientific standard used in previous years to formulate limits on air pollution. His current professional biography notes that he works in ExxonMobil’s regulatory affairs team — code for lobbying — on a variety of environmental health issues for the company.

Richard Belzer, a consultant who produces research for Exxon Mobil on air pollutants, is also on the nominee list for the SAB. Exxon Mobil and other industrial concerns voiced opposition to the science used to address ozone pollution under the Obama administration. Belzer and Lewis have worked together on ozone issues for Exxon Mobil.

Many other executives and officials at major oil and industrial companies are also on the list for the SAB: Merl Lindstrom, vice president of technology for oil refinery company Phillips 66; Sidney Marlborough, a senior environmental toxicologist at fracking company Noble Energy; Rob Merritt, manager of geoscience information at French oil company Total; Mark Monique, president of The Savogran Co., a consumer chemical products company; and Laurie Shelby, a vice president at Alcoa Co., one of the largest aluminum firms in the world.

Genna Reed, a science and policy analyst at the Center for Science and Democracy, says she is concerned that the balance between independent scientists and industry representatives on scientific advisory panels could soon change.

“This is supposed to be a science advisory board that provides the most rigorous science advice to the administrator,” said Reed. “There could be motivations from the regulated industry to weigh in more on the science dimensions of regulatory questions. We will be watching closely to ensure that even if there is more industry representation on the SAB than usual, that the conflicts of interest rules still apply and that all members are held to their ethics pledges.”

The recent list of nominees is an echo of the past given that many of the researchers and scientists proposed for the SAB and CASAC work at nonprofits financed by oil and gas industries. As the Scientific American and the Washington Post reported, several names floated by the EPA are known for disputing mainstream climate science.

Edwin Berry, one of the nominees, is a scientist who compared the belief in climate change to “Aztecs who believed they could make rain by cutting out beating hearts and rolling decapitated heads down temple steps.” Other researchers Pruitt proposed are linked to the Heartland Foundation, a prominent industry-backed think tank heavily involved in attacking those who believe in human-caused global warming.

Other nominees have a deep background working for industry concerns to challenge EPA health standards.

For instance, Tony Cox of Cox Associates, nominated to both the SAB and CASAC boards, previously produced research for the American Chemistry Council on lung disease issues, as well as for the American Petroleum Institute, a lobby group for the oil industry, on the health effects associated with fine particulate matter and ozone. Exxon Mobil is a prominent member of the API.

Another SAB nominee, Kimberly White, is a senior director at the American Chemistry Council and has worked on a variety of environmental health regulatory issues.

Tim Donaghy, senior research specialist for Greenpeace, notes that the Clean Air Act requires the EPA to set air quality standards that are based on the “best available science,” a standard that is developed in consultation with the scientific advisory panels.

“Standards for ozone and particulate matter are usually criticized by the industry, so having advisory committee members with serious conflicts of interest could lead to a weaker standard that isn’t sufficiently protective of public health,” says Donaghy.

The EPA intends to finalize public comments on the CASAC board this week and for the SAB by September 28.

The push to remake the panels comes as industrial lobbyists and their allies in Congress have pushed to radically reshape the science used in environmental policymaking.

In March, the House of Representatives passed a pair of bills designed to change the way scientific research is used to formulate EPA policies. The Honest Act, sponsored by Republican Rep. Lamar Smith of Texas, would prevent the EPA from relying on the type of epidemiological research that was used to regulate leaded gas and the pesticide DDT. Another bill, the EPA Science Advisory Board Reform Act, allows industry representatives to serve on the SAB and other scientific research panels without receiving a special waiver.

Top photo: A picture shows the logo of U.S. oil and gas giant Exxon Mobil during the World Gas Conference exhibition in Paris on June 2, 2015.