“No Kin In the Game”: Study Finds Members of Congress Without Draft-Age Sons Were More Hawkish

A new study released this week finds that members of Congress without draft-age sons were more likely to be pro-conscription and hawkish. 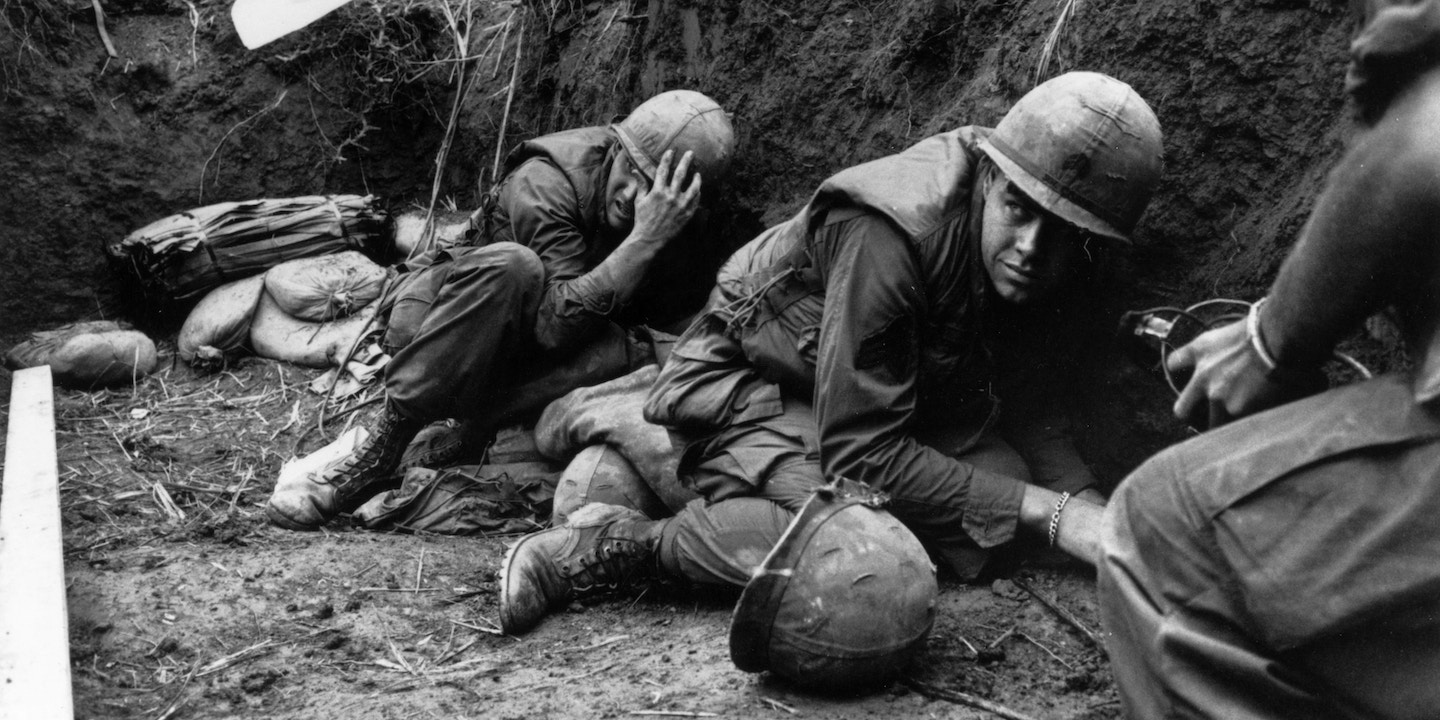 A new study finds that members of Congress who didn’t have draft-age sons were significantly more likely to support hawkish, pro-conscription policies over the course of four major U.S. wars.

Academics from Dartmouth, Yale, and Brown authored the paper, which is titled, “No Kin In The Game: Moral Hazard and War in the U.S. Congress.” They studied 249 conscription-related votes and the family composition of 3,963 members of Congress who served during the period of four conflicts: World War I, World War II, the Korean War, and the Vietnam War.

They concluded that lawmakers who had draft-age sons during those periods were between 10 and 17 percent less likely to take hawkish votes, compared to legislators with only daughters of draft age. To understand the scale of these differences, the researchers compared their findings to lawmakers’ tendency to oppose wars based on the president’s political affiliation. “To place this magnitude into perspective, it is equivalent to 50-70% of the ‘party line’ effect of having a sitting president from the opposing party,” they wrote.

It’s difficult to prove that politicians’ legislative decisions are at least partly influenced by their own private incentives, Yale University economist Eoin McGuirk, one of the study’s authors, told The Intercept in an email.

Studying kinship, though, allowed the researchers to more clearly establish a correlation.

“Our paper proves that private motives do (partly) shape legislative decisions because the gender of a politician’s draft-age son is plausibly ‘exogenous'; in other words, it’s totally unrelated to any other factor that could have influenced the politician’s legislative decision,” he continued. “Our observation that politicians with draft-age sons voted differently to those with draft-age daughters is most likely due to self-interest.”

The researchers also looked at the electoral fortunes of lawmakers with draft-age sons, finding that they were 10 percent more likely to be subsequently re-elected, an indication that voters punish those who favor conscription.

Top photo: U.S. troops take cover from the Vietcong in a trench on Hill Timothy, during the Vietnam War on April 11, 1968.