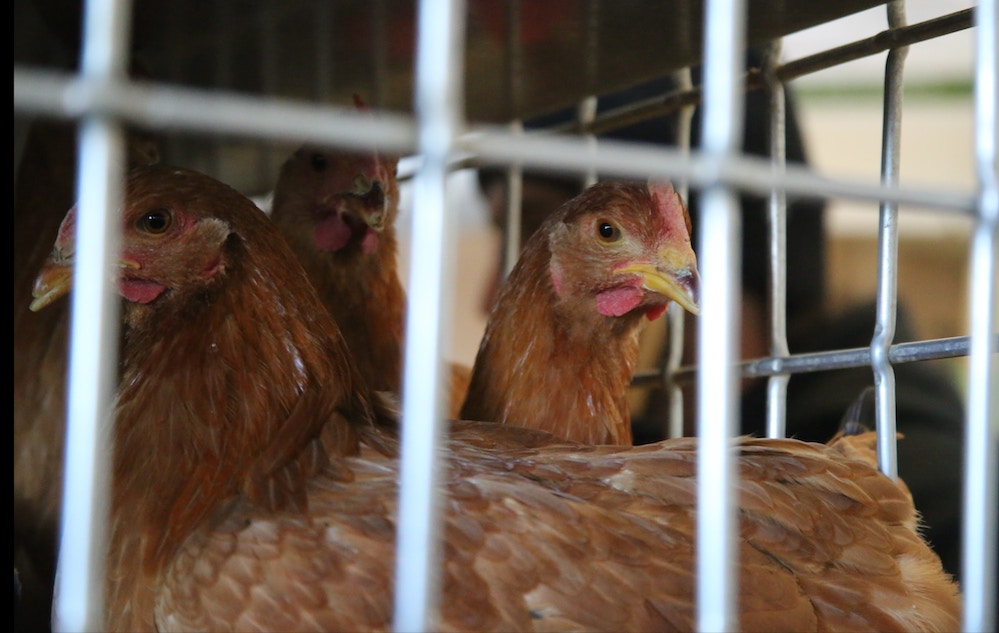 The president keeps saying the excess death rate during the pandemic is higher in Europe than in the U.S. That’s not true.

Philadelphia Activists on Verge of Historic Win for Public Housing

Protesters and Philadelphia city officials have reached a tentative agreement to turn 50 properties over to a community land trust.

A proposal to designate PFOA and PFOS as hazardous substances has been sitting at the White House for more than a year.