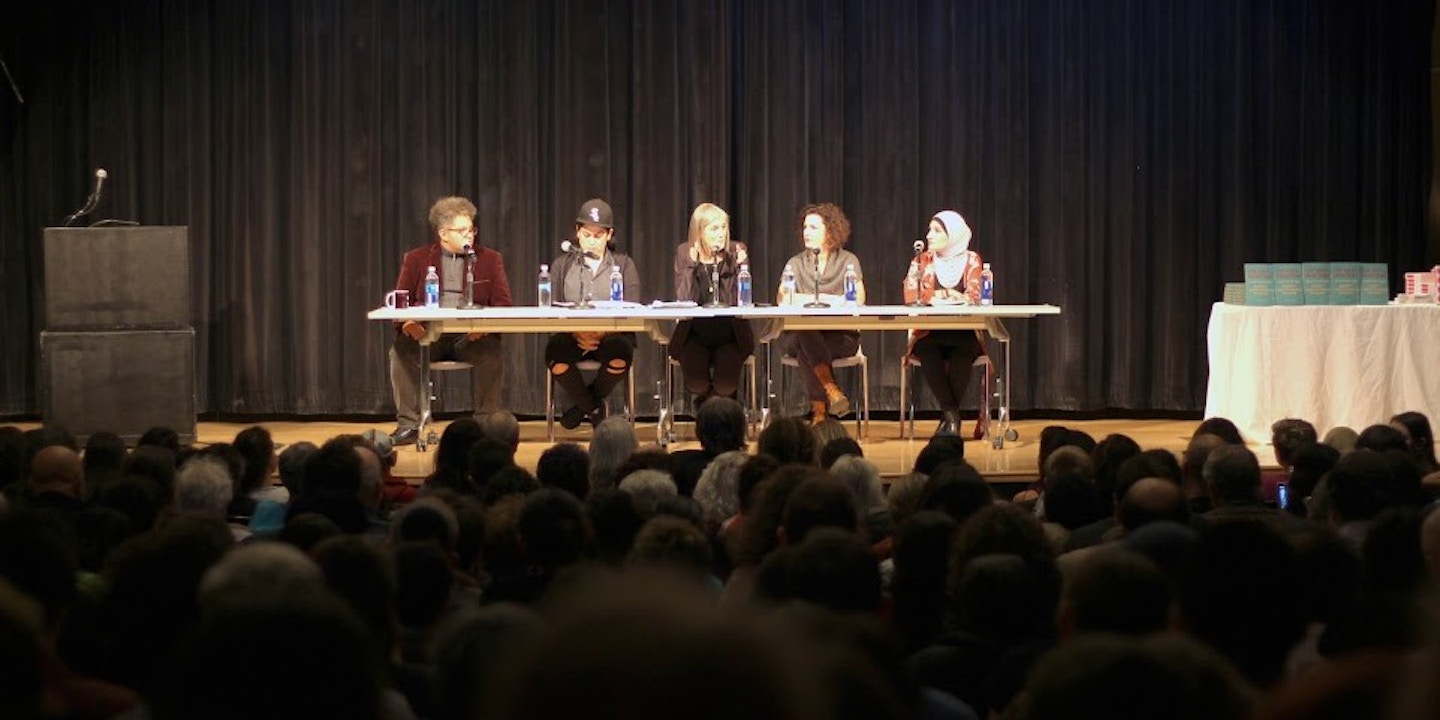 With His Jerusalem Move, Trump Flings Gas Can Over a Region Aflame

Steve Bannon Is Gone, But His Bigotry Stays in the White House