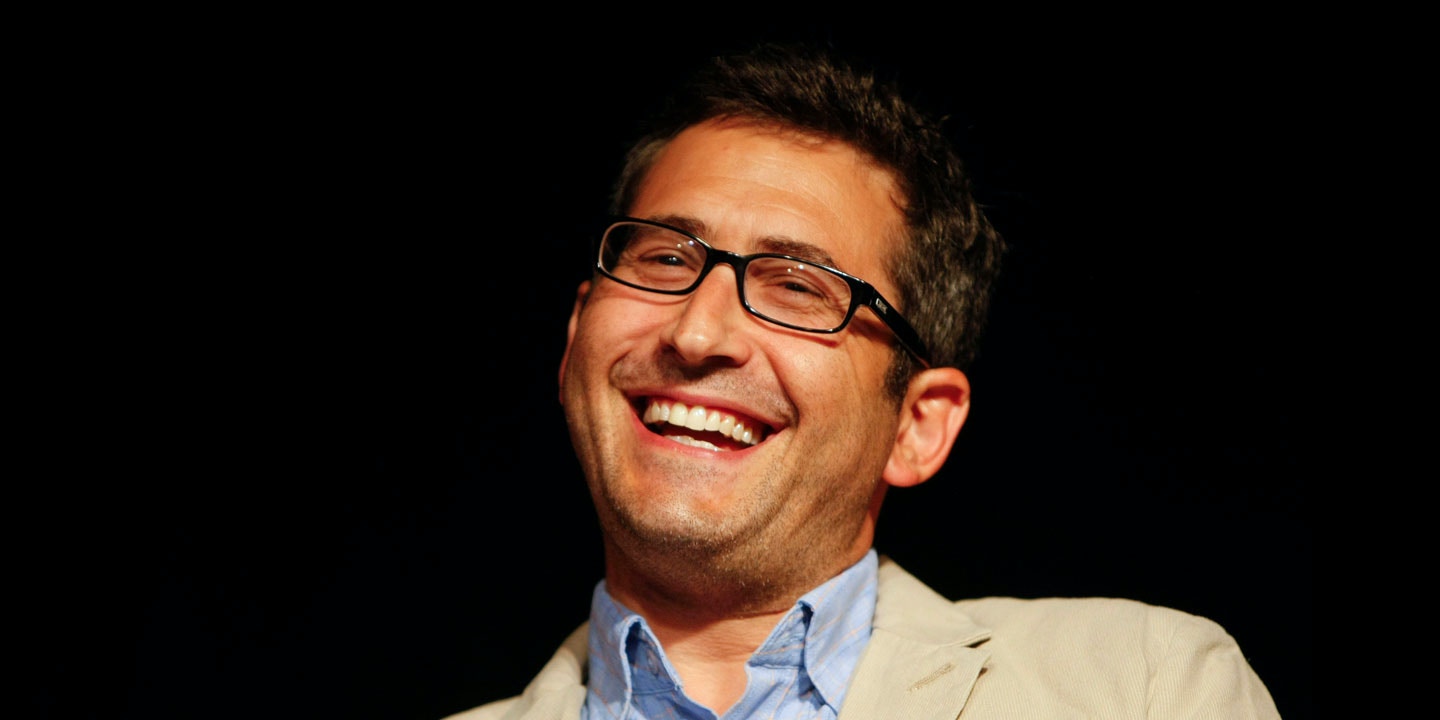 Progressive radio and television personality Sam Seder will be offered his MSNBC contributor job back and plans to accept, according to multiple MSNBC sources.

Seder and MSNBC were set to part ways when his contributor contract expired next year, with reports indicating the departure had to do with a 2009 tweet from Seder surfaced by the far-right provocateur Mike Cernovich. After initially caving in to right-wing internet outrage over the tweet, MSNBC reversed its decision to not renew Seder’s contract.

“I appreciate MSNBC’s thoughtful reconsideration and willingness to understand the cynical motives of those who intentionally misrepresented my tweet for their own toxic, political purposes,” Seder said in a statement to The Intercept. “We are experiencing an important and long overdue moment of empowerment for the victims of sexual assault and of reckoning for their perpetrators. I’m proud that MSNBC and its staff have set a clear example of the need to get it right.”

Cernovich is a right-wing provocateur and conspiracy theorist who works in hand-in-glove with white supremacists. Cernovich dug up a 2009 tweet from Seder and claimed it endorsed rape. The tweet was meant as a satirical criticism of accused rapist Roman Polanski’s liberal defenders, but MSNBC took Cernovich’s bad-faith reading at face value and fired Seder.

“Sometimes you just get one wrong — and that’s what happened here.”

“Sometimes you just get one wrong,” said MSNBC President Phil Griffin in a statement to The Intercept, “and that’s what happened here. We made our initial decision for the right reasons — because we don’t consider rape to be a funny topic to be joked about. But we’ve heard the feedback, and we understand the point Sam was trying to make in that tweet was actually in line with our values, even though the language was not. Sam will be welcome on our air going forward.”

Cernovich told The Intercept that the decision to reinstate Seder was the right one. “I’m thrilled MSNBC has made the decision that people shouldn’t be fired over satirical tweets,” he said. “This rule will surely be applied equally to all sides, and if it’s not, we will bring Sam Seder’s Tweet out every time the media goes after someone else for a Tweet.”

In 2010, the Obama administration moved swiftly to fire Department of Agriculture employee Shirley Sherrod after right-wing provocateur Andrew Breitbart posted video of a speech she made to the NAACP. But the administration hadn’t waited to see the full speech: The out-of-context clips posted by Breitbart appeared to show so-called reverse racism; in context, Sherrod’s speech was about growth and compassion.

It was initially a major victory for Breitbart, but the outcome paradoxically defanged his future work against liberals. Obama administration officials felt punked after they learned the full context of Sherrod’s remarks and would never cave so quickly to right-wing activists again. Sherrod, after the full video emerged, was offered her job back but declined.

As with Sherrod, MSNBC’s reversal on Seder could mark a turning point. Cernovich, fresh off his momentary victory, announced he was now rummaging through the old Twitter feeds of other liberal personalities, hoping to land them in the unemployment line, too. But MSNBC’s decision sends a signal that the news channel recognized it caved too quickly and shouldn’t let Nazi-adjacent online activists call the shots at a major network. After facing public humiliation for misreading the tweet, they and other outlets will be less likely collapse under pressure so quickly the next time a journalist has an old tweet surface.

Institutions respond to both incentives and pain, and MSNBC clearly thought the most pain-free approach was to cut ties with Seder and move on. But the move brought tremendous fury down upon them from their own viewers and employees, both rank-and-file and on-air talent. Host Chris Hayes publicly supported Seder and broke with the network over the decision, while numerous employees gave brutal blind quotes to media reporters. This reporter, a former MSNBC contributor, started an online petition that had collected more than 11,000 signatures as of Wednesday evening. As the story was picked up outside of the media and liberal press, MSNBC must have realized it had a bigger problem on its hands.

This story was updated to include comment from Cernovich.