Jill Stein said she will cooperate fully with the Senate Intelligence Committee’s investigation into “collusion with the Russians.” 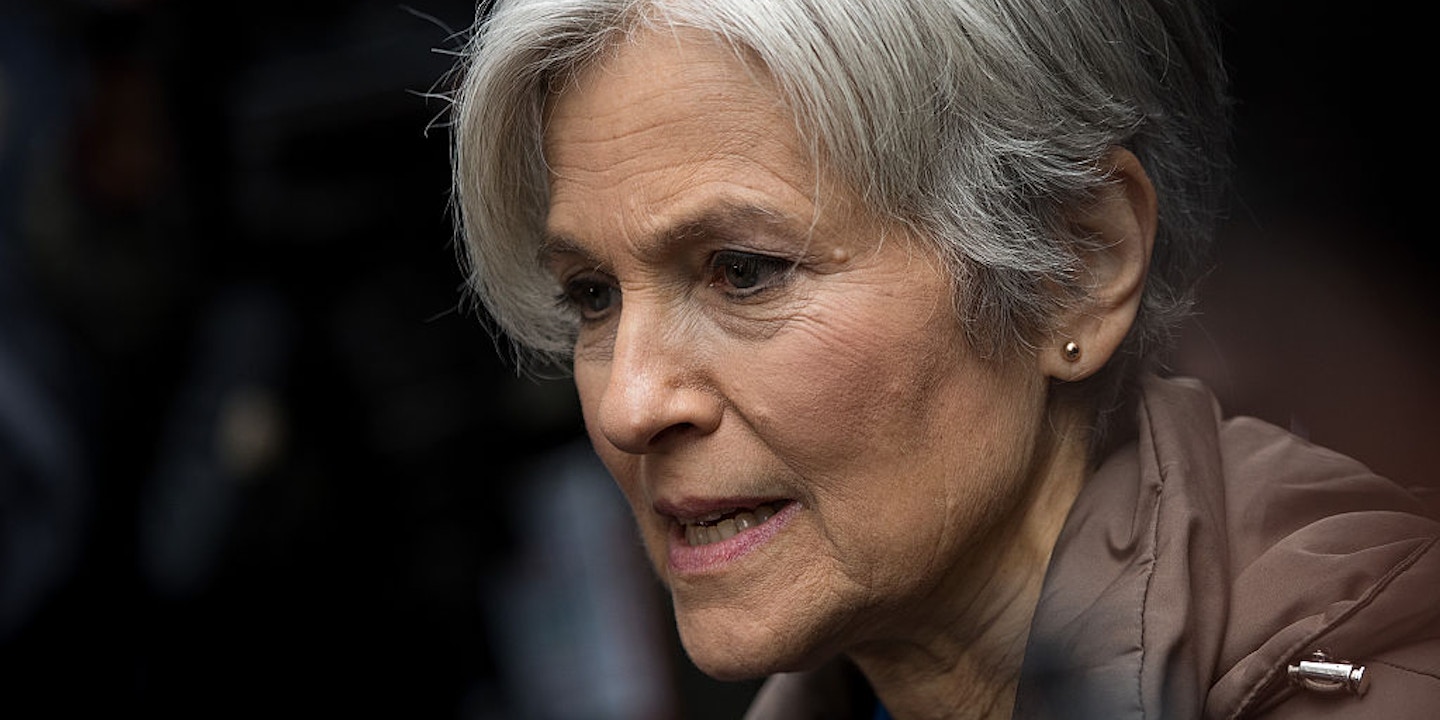